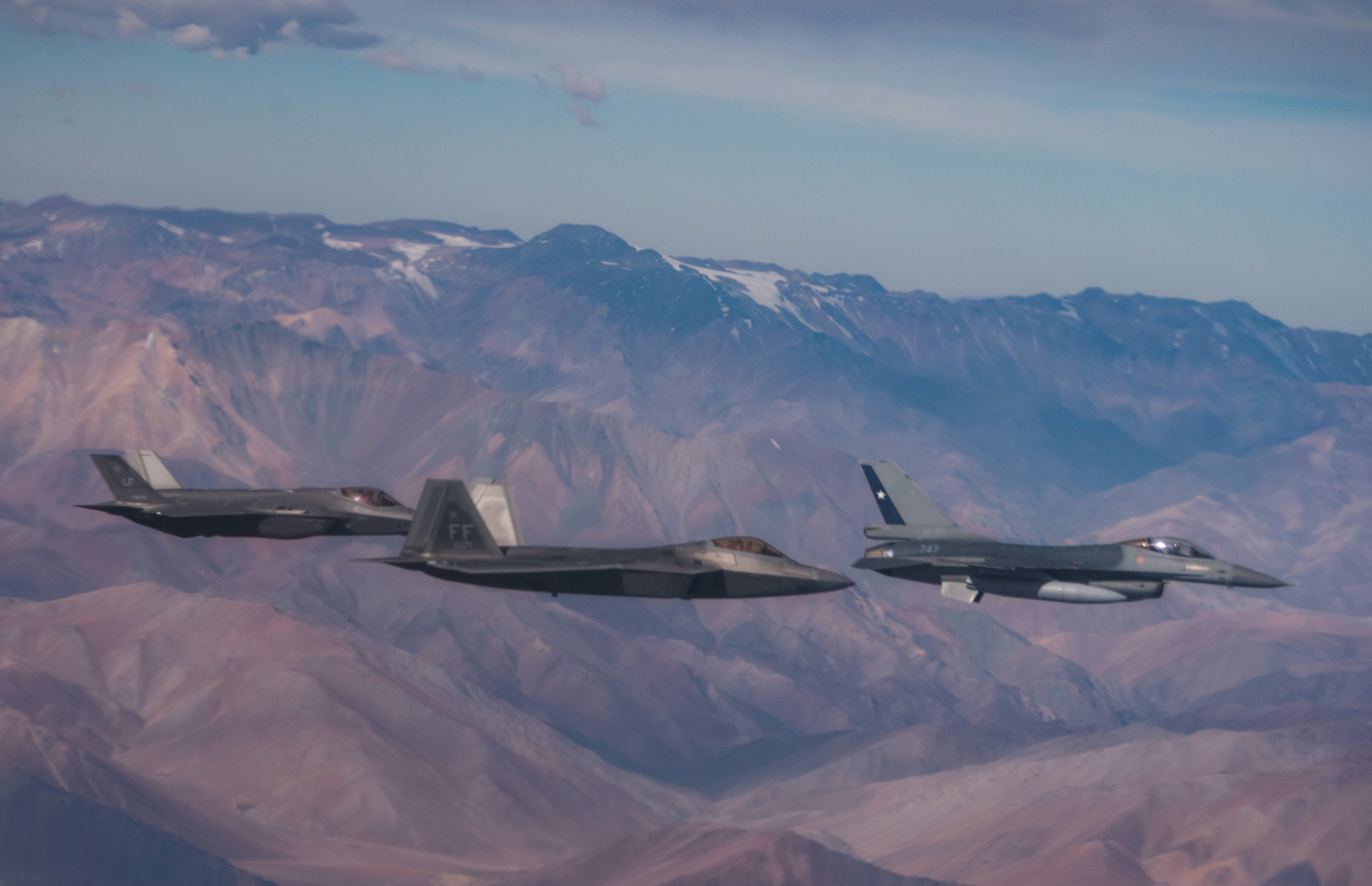 The erosion of high-end U.S. military posture accelerated as counterinsurgency warfare dominated policy and budget decisions in the mid-2000 decade. Secretary of Defense Robert Gates made these choices during his tenure.

He famously scolded his commanders: “I have noticed too much of a tendency towards what might be called ‘next-war-itis,’ the propensity of much of the defense establishment to be in favor of what might be needed in a future conflict.”

Secretary Gates’ folly is evident in what he derided as a military preoccupation with the future. The future he disdained is here today, and it came faster than anyone anticipated. When he cancelled the F-22, Secretary Gates boasted that: “…by 2020, the United States is projected to have…nearly 1,100…advanced fifth generation F-35s and F-22s. China, by contrast, is projected to have no fifth-generation aircraft by 2020. And by 2025, the gap only widens.”

He was badly mistaken.

Today, under a year short of 2020, the Air Force has 186 F-22s and 153 F-35s. Too few F-35s are being procured each year—48 per-year for the Air Force—versus the over 100 per-year originally programmed. On the other side of the equation, China is beating all of Secretary Gates’ rosy projections.

The Pacific power has fielded not one, but two 5th generation stealth fighters, the J-20 and J-31, and is also expected to field a stealth bomber with a range that will exceed five thousand miles within a year or two….

Investments made in the Air Force’s future force structure must focus on combat aircraft able to effectively meet the security challenges identified in the current national security and military strategies.

There are some in the Department of Defense who are advocating that the Air Force purchase new versions of legacy fighters as a means of achieving cost-efficiency—aircraft that were designed in the 1960’s and first started rolling off production lines in the 1970’s. Trying to adopt aircraft that belong in museums to warfare in the 21st century is a mistake.

For the combat forces of the U.S. Air Force, technologies like stealth, the ability to achieve advantageous situational awareness through advanced sensors and processing capability, and the capacity to communicate throughout the battlespace to enable collaborative information sharing is essential.

These capabilities are embodied in advanced aircraft designs like the F-35 fighter and the B-21 bomber.

It is impossible to turn back the pages of history and redress the mistakes that led to the cancellation of the F-22 and B-2.

However, leaders can learn from these errors and not repeat the mistakes that led to the decline of U.S. military preeminence.

To reverse this decline will require a staunch commitment to revitalize the U.S. Air Force with advanced aerospace systems capable of giving the entire military the requisite aerospace superiority needed to win against any threat—not trying to achieve budget efficiencies by buying aircraft unable to survive against the threats of biggest concern in our national defense strategy.