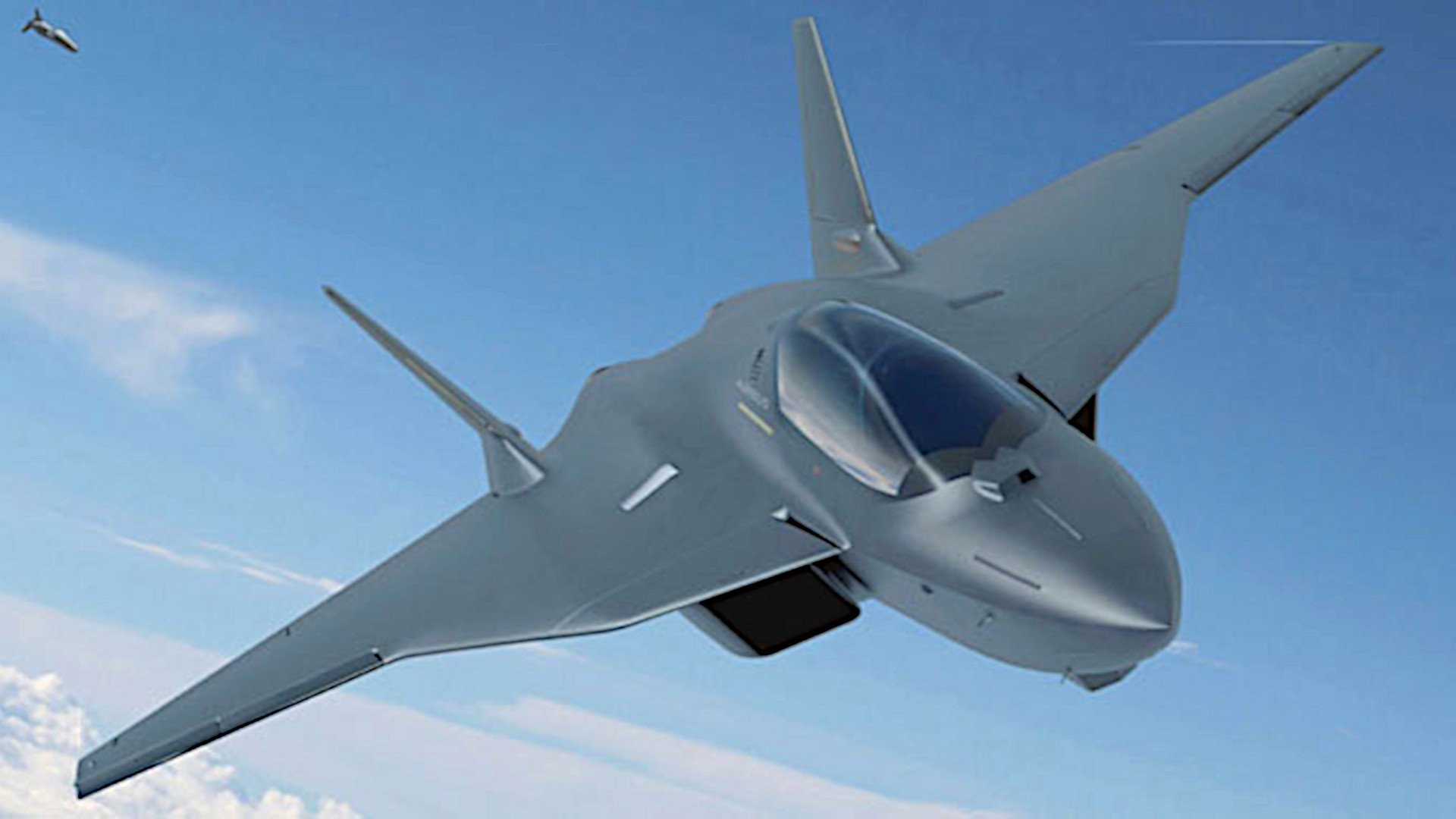 In the latest Strategic Insights Report, we address the question of the way ahead with regard to a European Future Combat Air System.

As part of the revival of the Franco-German working relationship, the two governments have proposed to shape a future combat air system to replace both the Rafale and the Eurofighter in the 2040 time frame.

Certainly, it is reasonable to believe that if the two governments investserious resources into the project, it could drive innovation and create a combat aircraft by 2040.

But that really is not the question.

The question is how will the dynamic decade ahead driven largely by the introduction of the F- 35 so significantly change the notion of what a fighter is reshape a fighter project?

Put another way, whether one buys or does not an F-35, the reality is that if you are a European Air Force you will adapt to the F-35 global fleet and the changes it will drive. And as combat learning is driven by the F-35 global enterprise, how will replacement systems be defined, crafted, built and deployed in the 2040s?

Or put another way, European Air Forces will change dramatically under the impact and influence of the F-35 and how will those changes drive the definition of new combat systems, and notably the teaming between manned and unmanned systems, which clearly is anticipated with the coming of the F-35 as a flying combat system?

The report can be purchased here: