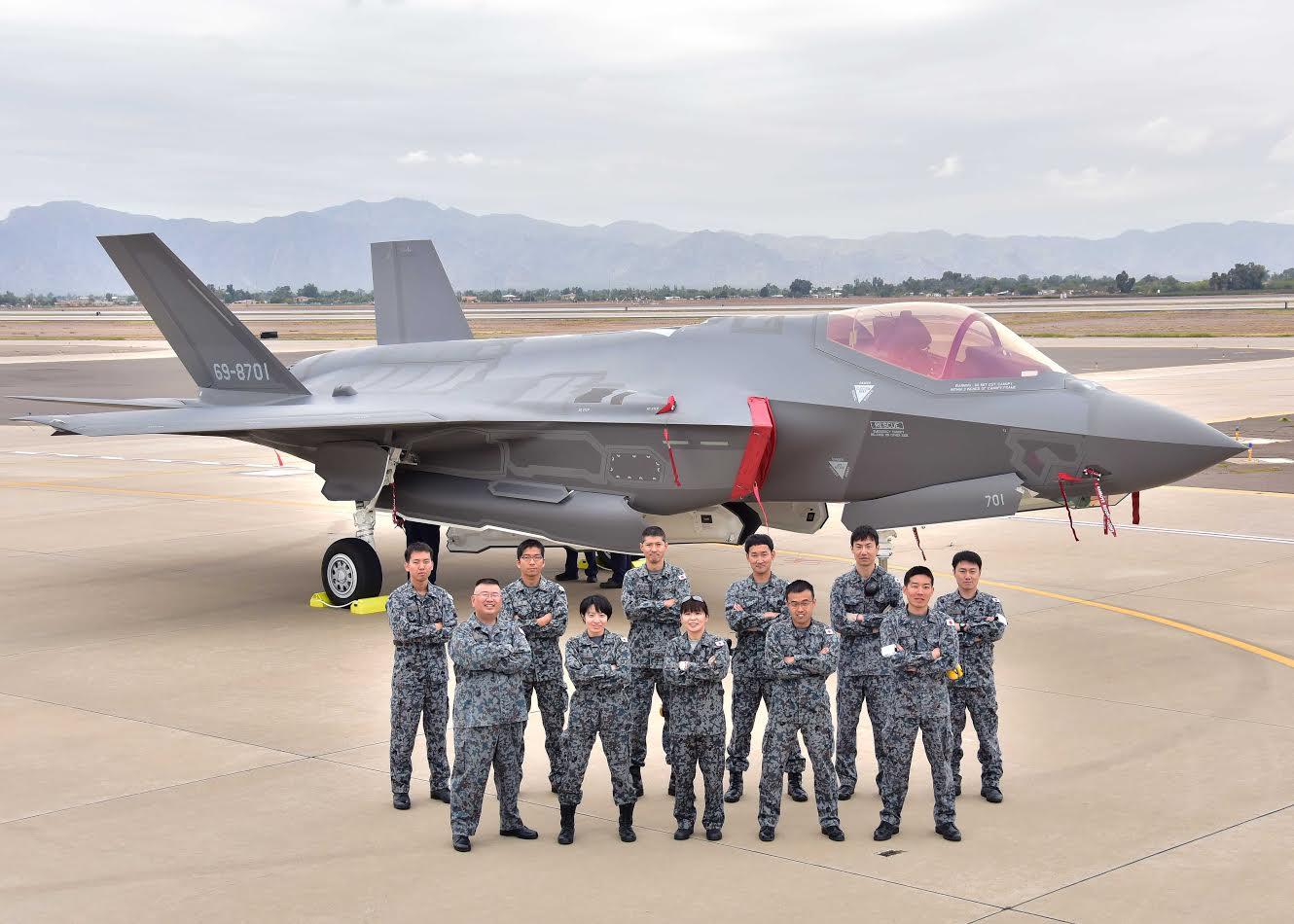 He wrote this upon his return from that visit.

Jpanese leaders will soon need to make a decision that will fundamentally shape their nation’s security: the replacement of their aging F-2 fighter aircraft. One overarching threat sets the bar for Japan: China. Beijing’s increasingly aggressive actions throughout the Pacific, backed by rapid and cutting-edge military buildup, leave no margin for error.

Beijing’s increasingly aggressive actions throughout the Pacific, backed by rapid and cutting-edge military buildup, leave no margin for error.

Japan must respond to this threat by defending its interests through robust deterrence, while also cultivating the capabilities it would need to win a war should conflict arise.

That means investing in advanced fighter aircraft with radar-evading stealth technology, advanced sensors to maintain situational awareness in battlespace, ample data-processing power, and the ability to conduct secure, automated, real-time communications with other combat systems—a set of capabilities commonly referred to as “fifth-generation” air superiority. With Japan slated to replace its F-2 fighters, it is crucial that their new aircraft possess these technologies. Anything less will leave too much at risk and place Japan at a perilous disadvantage in a region where fifth-generation capabilities are redefining what it means to project credible power.

China is projected to acquire and develop aircraft that will make its fifth-generation capacity more than double Japan’s by 2030 if Japan only procures its currently planned 147 F-35s. As China continues to expand its power in Japan’s backyard, Tokyo must maximize the options afforded by air power.

China’s threat to its neighbors is very real: Without any meaningful pushback, it continues to pursue territorial holdings outside established, internationally recognized boundaries. China has expanded its zone of stated control in the South China Sea in direct contravention of the 1982 U.N. Convention on the Law of the Sea and the corresponding claims of Brunei, Malaysia, the Philippines, Taiwan, and Vietnam. To do this, China has constructed more than 3,200 acres’ worth of man-made islands equipped with military facilities, sensors, airstrips suitable for fighter aircraft, and long-range surface-to-air missiles.

Worryingly for Japan, such tactics have not been limited to the South China Sea. China has also sought to expand its zone of control in the East China Sea, disputing ownership of the Senkaku Islands with Japan through proclamations and the presence of coast guard ships and combat aircraft patrols. China’s goal is clear: erode Japanese claims to sovereignty by applying steady, deliberate military pressure. Just as it has in the South China Sea, China’s military presence, left unchecked, could rapidly become permanent and may be met with de facto acceptance by other nations.

In 2018, the U.S. Department of Defense wrote in its annual report that China describes its military strategy as “active defense,” an approach it sees as “operationally offensive.” This concept might be acceptable if China abided by international norms. However, it is not acceptable when China unilaterally expands its zone of control and then defends the areas it claims with overt military force. China’s declaration in November 2013 of an extended Air Defense Identification Zone (ADIZ) that overlaps with Japan’s internationally recognized ADIZ in the East China Sea is a clear indicator of China’s long-term intent.

In comparison, the U.S. Air Force has a total of about 1,900 fighter aircraft, 157 bombers, 570 transport planes, and 140 special-mission aircraft for operations around the world—not just in the Pacific. China has invested in modernizing its large fighter aircraft inventory with fourth-generation aircraft derived from Russian designs such as the SU-27 and SU-30, as well as indigenous designs such as the J-10.

It is also developing two new fifth-generation stealth fighters—the J-20 and J-31—which will pose crucial challenges to the legacy fourth-generation aircraft which form the bulk of U.S. and Japanese fighters currently in the region, such as the F-15, F/A-18, and F-2. Estimates suggest China will have 200 to 500 fifth-generation fighters by 2030. This would vastly outnumber Japan’s projected fifth-generation capacity, even with the planned procurement of additional F-35s.

On top of these strengths in fighter aviation, the Chinese military can rely on advanced surface-to-air-missiles that can be based beyond the Chinese mainland, on ships and reclaimed islands in the South China Sea. Long-range strike capability is also a priority: in a 2016 speech, then PLAAF Commander General Ma Xiaotian stated that the Chinese were developing a new long-range stealth bomber. The U.S. Department of Defense estimates this aircraft could debut as soon as 2025 and have a range of 5,000 miles. This would put all of Japan within its range, elevating today’s existing threats to a truly catastrophic level of risk.

To counterbalance China’s power, Japan must focus military investments on solutions that will give it asymmetric advantages. Nowhere is this more important than in Japan’s first line of deterrence and defense—the Japan Air Self-Defense Force. Acquiring the most capable fifth-generation fighter aircraft with adequate range and payload is critical, because operating in the Pacific demands a far reach and enough weapons to prevail in a potential fight. China has pushed so aggressively in the South China Sea because it has faced few tangible consequences to date. Angry speeches and diplomatic posturing from protesting nations are the small price China has been willing to pay. Japan must not fall victim to a similar set of dynamics. Attaining credible hard power is the only way to check China’s actions.

Attaining credible hard power is the only way to check China’s actions.

In this context, Japan is seeking to replace its force of more than 90 F-2 aircraft fighters. Unable to meet the demands of the evolving threat environment, the aging F-2s are slated for retirement in the mid-2030s. Replacing these aircraft with fourth-generation aircraft such as existing or modified, newly built F-2s, F-15s, F-16s, F/A-18s, or European Typhoons would not be a wise decision, given China’s capacity to outstrip fourth-generation models.

This article was first published on March 18, 2019 by Foreign Policy and is reproduced here with the permission of the author.