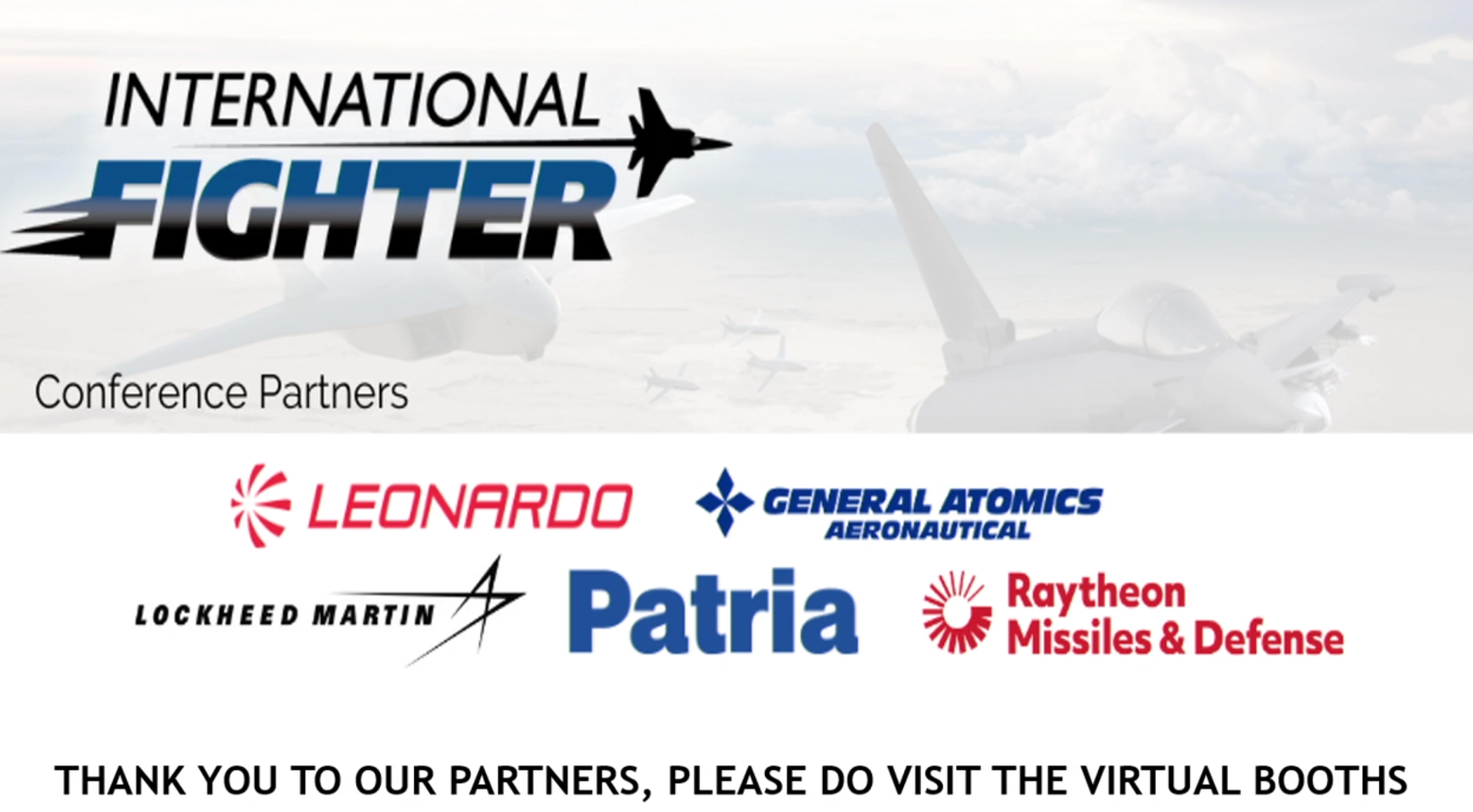 The former head of Airbus, Tom Enders, had a clear approach to restructuring the defense sector of his company.

As Kevin Murray put it in his book on People with a Purpose: “To my mind, the ideal example of a mission statement comes from the Airbus group, whose chief executive Tom Enders is divesting parts of the business based on a simple thought: ‘We make it fly.’

“The company, a European-based multinational aerospace and defence corporation, headquartered in Toulouse, is planning to sell off those parts of the business that do not design, make and sell things that fly, and will concentrate on its vast operations on aeronautical solutions, whether it be commercial aircraft, satellites, helicopters, missiles, gliders or drones.”[1]

But if you attended this year’s International Fighter Conference or listened to the recent presentations at the Airbus Trade Media day, it would be hard to miss that the focus of Airbus Defence and Space is now on the enablers for making those things that fly more effective, more lethal and more survivable in the 21st century battlespace.

Their approach to what they call the Future Combat Air System or FCAS is built around enablers.

And a major focus of the two days for this year’s International Fighter Conference focused on enablers.

This is not surprising because the C2/ISR revolution which is sweeping military and security forces certainly affects the fighters as well.

Indeed, the growing impact of sensor networks, tactical decision making at the edge, the impact of F-35s on the reworking of C2/ISR in those forces operating it, all are reshaping concepts of operations.

Nonetheless, there is a significant difference based on whether one is focused on the end-to-end capabilities of a combat cloud with the processing power in the cloud and distribution to nodes in the distributed force or whether one focuses on the kill web where a task force aggregates its information and processing power and decision making at the tactical edge.

Low latency communication is a key element of working a distributed integrated force and within fighter forces this means highlighting fifth generation aircraft and how they work. Only one presentation focused on this aspect and the argument there was that the impact of the F-35 was driving changes associated with the new approach to multi-domain decision making.

With the building of the CNI and the integrated systems onboard of the F-35, the fifth-generation aircraft is clearly playing a forcing function for reshaping C2/ISR into what can be considered a fifth gen C2/ISR system.

And the operational experience of the F-35 fleet and its impact on the legacy force, lays down the foundation for father transition in multi-domain combat.

It is forging a path to shaping an integrated distributed force which will be built out through new C2/ISR capabilities able to direct the operations of platforms and payloads in an integrated battlespace.

But the tool sets or foundation built to deliver CNI to the fifth gen platform can be considered as key tools sets, or foundational elements which can be leveraged in the build out of an advancing C2/ISR system.

And this advancing system can be seen as enabling the operations of a distributed integrated force.

The distribution of combat power which can be combined through C2/ISR integration allows for a significant transition from a fifth generation enabled legacy force to a force able to be tailored to global crisis management, and to do so as a scalable force.

A key enabler in this evolution will be the proliferation of C2 hubs able to empower distributed force combinations yet able to provide for scalability and integratability to deliver the combat power of a larger combat force.

One of the presentations by a senior USAF official provided a detailed look at how the USAF is leveraging 5G and how they would do so going forward to deal with the kind of C2/ISR systems which the force required to operate against information savvy competitors.

The USAF presentation on JAADC2, the next generation air dominance program which was more about the ecosystem being developed now and being taken forward to shape new combat capabilities, to the aforementioned USAF presentation on Skyborg and 5G, to the enabling systems for the FCAS system of systems or the Tempest system of systems, all rested in large part on discussions about the evolving C2/ISR ecosystem within which modern fighter and other air combat elements are operating and will operate in the future.

But we are not talking about the future, for in many ways with MADL and 5G, key elements of the future are already here. And the operational experiences with the evolving C2/ISR systems will drive further innovations as new technological capabilities emerge, but those capabilities will only be used if the transition already underway is fully embraced.

And a major challenge of course is working ways to bring together allies and partners approaches to working C2/ISR systems for their operations, and ensuring that there are ways to integrate forces, as interoperability might well be too hard to bring together the variant approaches to C2/ISR driven and enabled fighter combat capabilities.