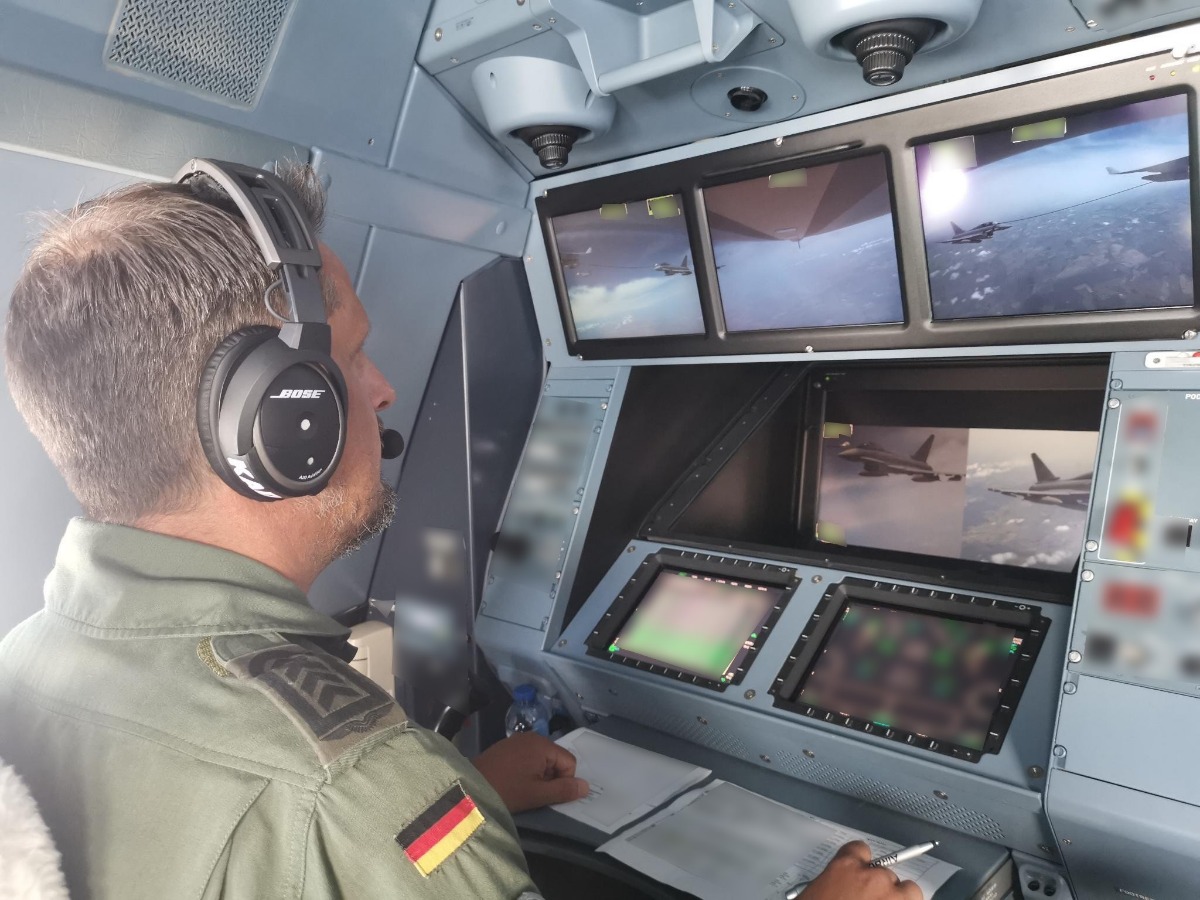 In a story published on June 17, 2021 by the Allied Air Command Public Affairs Office, the involvement of the Luftwaffe in the exercise was highlighted.

Integrated with BALTOPS50 for the first time, more than 15 German fighter aircraft and an Airbus A330 air-to-air refueler participated in the Multinational Air Group Days from June 14 to 17, 2021. They provided the framework for fighter jets from MAG nations Denmark and Poland and Allies Italy, Spain, Turkey and the United States.

“The experience from this first integration of the MAGDAYs into multi-domain operations    provides a solid basis for achieving our next milestones for the development of the MAG concept,” said Lieutenant Colonel Rüdiger Gerhart, German MAGDAY Project Officer at the German Air Operations Command in Kalkar, Germany.

“The way ahead is to achieve an initial operational capability in 2023 allowing Germany to lead an air task force and to further expand and solidify that capability to declare full operational capability in 2026,” he added. Germany will offer the international MAG nations several occasions to develop technical and logistic cooperation, practice combined tactics, techniques and procedures and benefit from enduring exchange of information..

“Under NATO’s Framework Nation Concept, Germany has committed itself as a framework nation for a Multinational Air Group. The goal of the concept is to offer well-trained, operational and interoperable air task groups,” said Lieutenant Colonel Gerhart. The German Air Force has repeatedly hosted the MAGDAYs with members and international observers. During these training events, participants deepen their interoperability and air command and control relationships. The MAGDAYs provide a flexible expeditionary arrangement as participating aircraft usually operate out of their home bases – which saves resources and allows to be more effective thank flying out of a combined main operating base.

Featured Photo: A German Air Force controller in a Multinational MRTT Unit (MMU) A-330 tanker aircraft from Eindhoven Air Base executes and monitors air-to-air refueling of fighter aircraft during the MAGDAYs. Photo by MMU.