If the President wants to change the Air Force 1 paint scheme, he can do just that.

He was elected to serve as Commander in Chief and frankly that gives him the right to do so.

Amazingly, critics have emerged which call him unpatriotic for doing so!

A huge bravo to President Trump on his attention to detail in Making America Great Again and for rolling over and dismissing critics as all in Trump Nation now do. It will be an amazing paint scheme:

When discussing Aircraft Art –“Tell it to the Marines.”

This was our Marine Squadron’s VMFA-321 F-4 Bicentennial paint scheme:

At that time of celebrating America’s 200th Birthday, we were all combat tested aircrews and everywhere the “Hell’s Angels,” yes name from WII, flew in that period.

Everyone  really appreciated our markings. 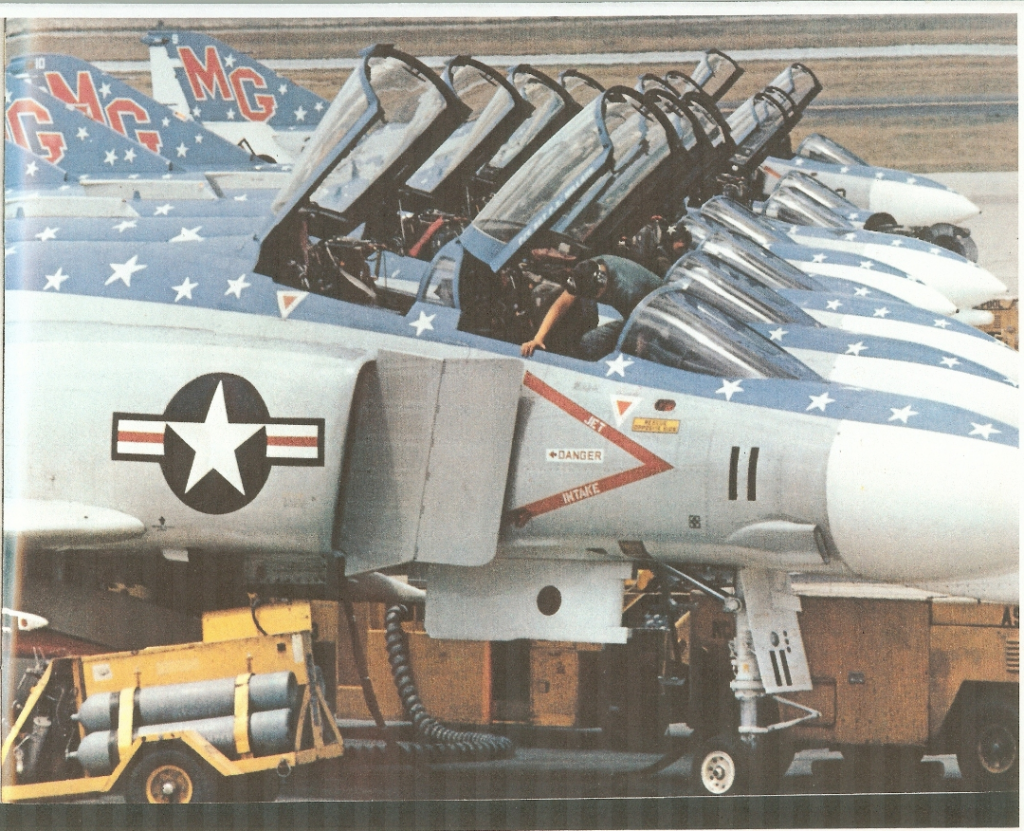 From the paint schemes of Baron von Richthofen’s Flying Circus to WWII to our nation’s bicentennial to today’s aerial combat, aircraft art has had an enduring legacy.

This is especially true when a statement is being made like President Trump is doing with Air Force One– “America is Back,” with a new look.

A very proud and historic Marine Squadron dating from World War II led the way in having a remarkable paint scheme in celebration of America’s 200thBirthday.

The Flying Tigers also knew a lot about painting aircraft: 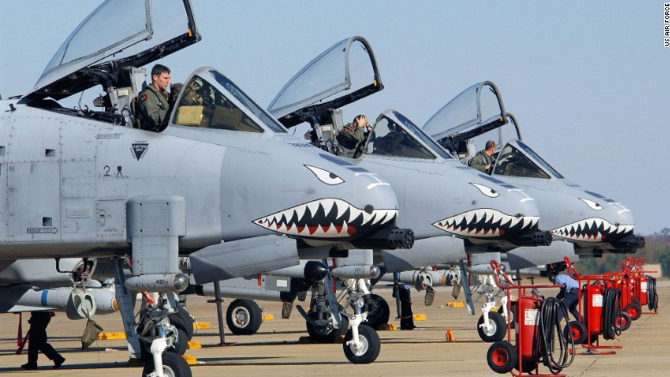 And so do USN Fighter Squadrons; Paint schemes express an esprit de corps and that is what President Trump is doing with Air Force One.

Hardly, unpatriotic; just the opposite!