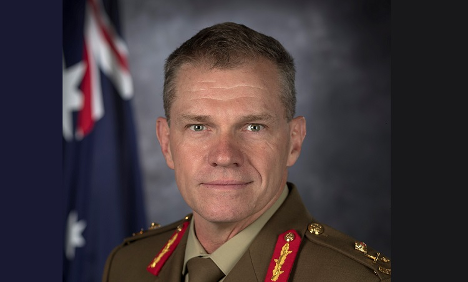 The Commonwealth has announced the formation of the Defence Intelligence Group (DIG) from July 1 to bring all of the ADF’s intelligence capabilities under a single oversight organisation and to coordinate the introduction of new capabilities.

“Rapid technological change and increasing investment in intelligence means it is more important than ever that our department and military intelligence functions are coordinated and aligned across the entire organisation,” Defence Minister Senator Linda Reynolds said in a statement. “Our defence intelligence capability is world-class and informs Australian government decisions on our defence and foreign policy, and military operations.”

“The establishment of a new Chief of Defence Intelligence supported by a new Intelligence Group will centralise intelligence functions and continue the journey of intelligence reform,” she added. “These reforms will reinforce the central role of the intelligence enterprise as a critical capability rather than a strategic enabler.”

Senator Reynolds says the new group not only aligns Defence intelligence management with the National Intelligence Community, but also more closely mirrors those of Australia’s five-eyes allies, the US, UK, Canada and NZ.

LTGEN Reynolds is a graduate of Royal Military College, Duntroon. His most recent posting is as Head Military Strategic Plans, and he has previously served as the Australian Military Representative to NATO and the EU, Commander 6th Combat Support Brigade, Director General Personnel – Army, and commanded the 1st Intelligence Battalion.