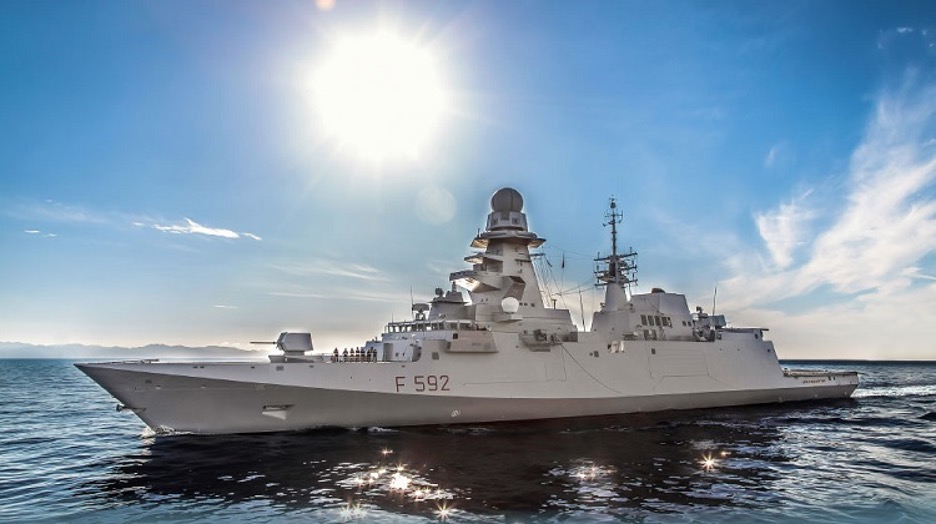 The new vessels will be constructed in Italy by Fincantieri and will include a Leonardo combat system, while the Maestrale class ships will be upgraded by Fincantieri before being supplied to Indonesia. No delivery dates for the vessels have been announced.

Indonesia also signed a letter of intent with France on June 7 to acquire 36 Dassault Rafale F3R fighters. The letter of intent follows a visit to Paris last October by Indonesian Defence Minister Prabowo Subianto, and is expected to be firmed up by the end of 2021.

The Rafale deal is reportedly being financed by an 80 per cent loan to Indonesia by the government of France, although the US government is reportedly trying to block the deal in the hope Indonesia will order Boeing F-15s or Lockheed Martin F-16 Block 72s instead.

This article was written by Andrew McLaughlin and published by ADBR on June 21, 2021.