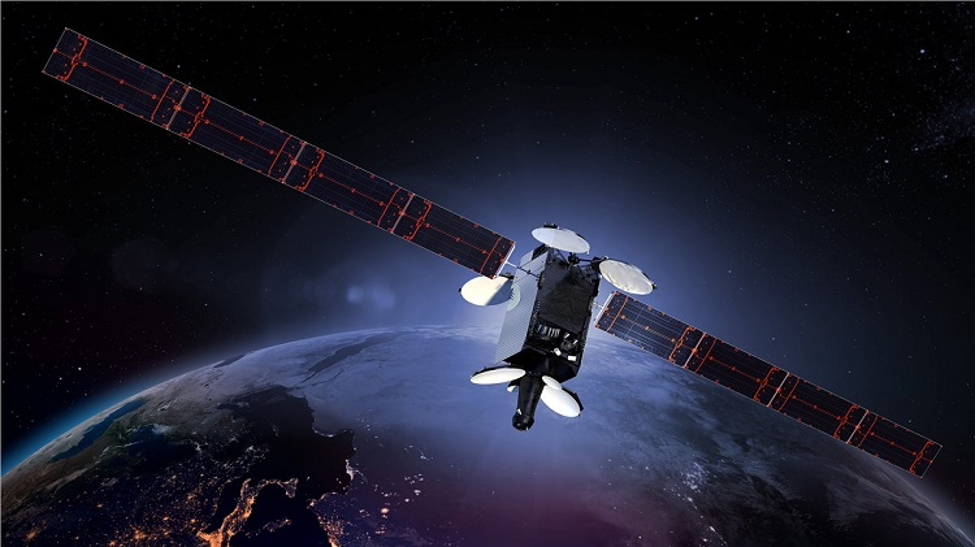 The Commonwealth has announced a new project has been established to explore options for the acquisition of a ground-based Space Electronic Warfare capability.

The establishment of Defence Project (DEF?) 9358 follows an increasing awareness in Government and Defence of the increasing emphasis on space as a strategic domain, a fact highlighted in the 2020 Defence Strategic Update.

A July 30 ministerial release says, “a Space Electronic Warfare capability, as part of the Australian Defence Force’s approach to space control, seeks to detect and deter attempts to interfere with, or attack, our use of the space domain.”

It adds, “The 2020 Force Structure Plan called for the development of options to enhance ADF space control through capabilities to counter emerging space threats to Australia’s free use of the space domain. Space Electronic Warfare is a capability that does not create debris or damage the space environment. Defence supports efforts to promote international norms, transparency and cooperation in upholding responsible behaviour in space.”

The project will seek options for a Space Electronic Warfare capability to present to Government. No timeframe for the project has been given.

This article was written by Andrew McLaughlin and published by ADBR on August 3, 2021.