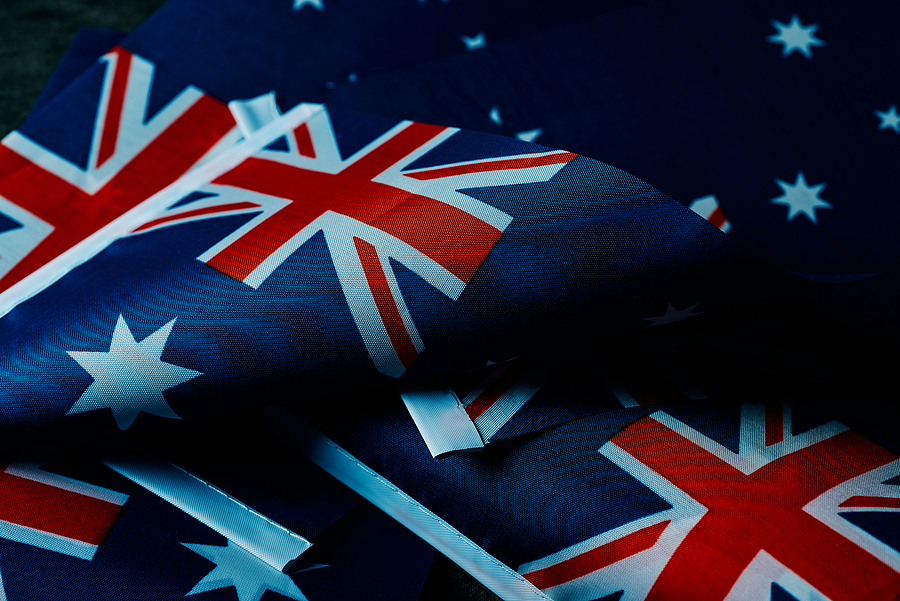 What a difference a day makes. On Wednesday, Australians wouldn’t agree to host storage facilities for low-grade medical nuclear waste anywhere in their states. On Thursday, they found out they were going to have nuclear reactors based in their ports.

That shows how much the world has changed.

In 2015, when Australia went looking for a design for its new submarine fleet it didn’t even consider asking for nuclear-powered boats, and no country would have provided them anyway.

Now we have asked, and we shall receive them from our US and UK partners.

We all know that change is being driven by the actions of a country that wasn’t named by any of the three leaders in Thursday’s announcement.

There’s no doubt that nuclear-powered submarines are far better suited to the kinds of operations Australia conducts in the vast expanses of the Indo-Pacific than the conventional Attack-class submarine the government just cancelled.

With virtually unlimited energy providing greater range, endurance and speed, nuclear submarines will have greater lethality and greater survivability. They’ll shape the calculus of any potential adversary across the region, and that’s what deterrence is all about.

They’ll certainly give Australia more strategic weight and show the U.S. and others that as an ally Australia is carrying its share of the load.

On the downside, that greater capability is going to cost even more.

Weight is a good proxy for cost in the submarine world and the new boats are much bigger—that’s before we start adding in all the overheads involved in operating nuclear-powered submarines safely and responsibly.

The government has indicated that it’s willing to cover that cost and Defence won’t have to give up anything from its acquisition plans to find the money.

That’s another indication of how the world has changed.

The days when we could enjoy unparalleled peace and prosperity for an insurance policy costing a measly 2% of GDP because the U.S. was subsidising our security are gone. We’ve already passed that old benchmark for defence spending, and it looks like we are going to leave it far behind.

Plus, we’re no closer to having new submarines than we were on Wednesday.

In fact, we’re even further away since the government thinks the new plan is going to take several years longer.

The Attack class survived one.

In the face of spiralling costs and a lethargic schedule, the government couldn’t bring itself to fight in the court of public opinion for it. Parliamentary committee hearings became turgid exercises in haggling over the percentage of Australian industry content in the submarines rather than spirited discussion about defence capability.

In the end, lacking forceful advocates, the Attack-class program was on borrowed time just waiting until something better came along.

The government can’t afford to let that happen to the nuclear submarine program.

And future governments, regardless of their political persuasion, can’t let that happen. There’s no time left for a second do over—our current Collins boats will already be around 40 years old when they are replaced under this new plan.

Moreover, Australia’s credibility can’t survive another change in course on submarines; after first disappointing the Japanese and then alienating the French, we can’t reject our major ally’s historic offer now we’ve asked and it’s been granted.

Prime Minister Scott Morrison may have felt unwilling to defend a program he’d inherited from Prime Minister Malcolm Turnbull, but the irony (one of many here) is that he is bequeathing to his successors an even bigger program that they will have no choice but to boost and progress. It’s going to be a hard grind over decades.

In addition to the submarines themselves, he also bequeathed his successors Australia’s foreign policy. That’s what a ‘forever partnership’, in the prime minister’s words, means.

If there was any doubt about what Australia would do in the event of armed conflict between the U.S. and China over Taiwan or the South China Sea, that’s now gone. The U.S. doesn’t provide you with the crown jewels of its military technology if you are not going to use them when it calls for help.

A version of this article was published in the Australian Financial Review.

This article was published by ASPI on September 28, 2021.