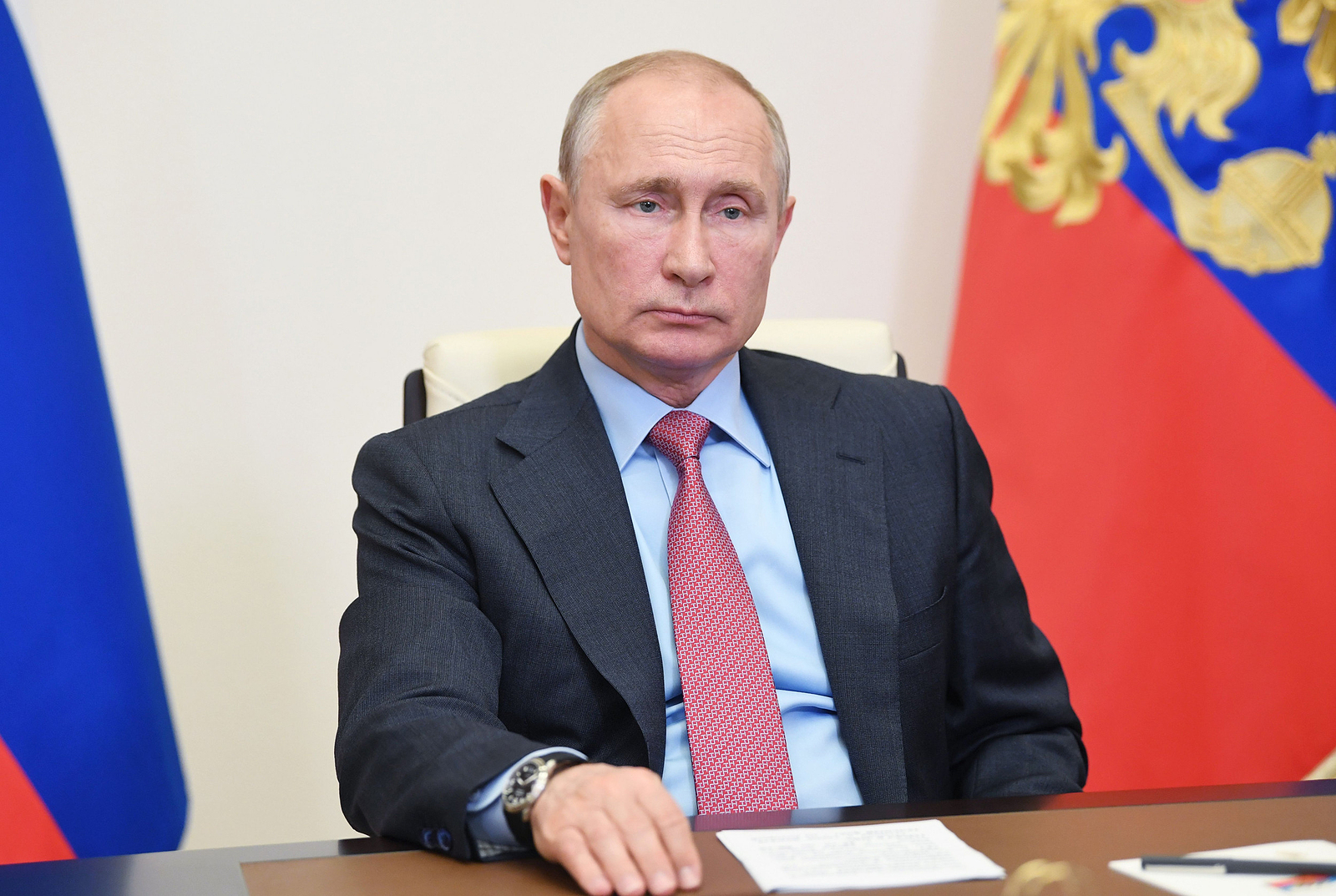 The War in Ukraine is – justifiably – the biggest news story in the world.  Russia is delivering a major shock to the Post-Cold War geo-political system.  Why is this happening now and how did it happen?

I think it’s important to understand that the ongoing catastrophe in Ukraine is in many ways the product of some twenty-three years of Western appeasement of Vladimir Putin.  Despite the expansion of NATO over the years since the end of the Cold War, the West has not responded forcefully to a series of Russian aggressions orchestrated by Vladimir Putin.  The parallels to the West’s appeasement of German leader Adolf Hitler in the 1930s are startling.

During his time in power, Putin’s Russia has waged war in:

The Second Chechen War, 1999-2000, resulted in the destruction of Islamic separatist groups and the demolition of the city of Grozny. The West responded with righteous indignation and little else.  Putin road-tested his way of war in Chechnya:  first, claim he is fighting a war of Russian self-defense; second accept and/or cause high Russian and civilian casualties; and third demolish cities and towns that resist Russian armed forces.

A significant Chechen Insurgency was waged from 2000-2009 after the end of major Russian combat operations in 2000.  Estimates of the dead are as high as 14,000 Russian troops and 50,000 Chechen fighters and civilians during the period of 1999-2009.  In 2003 the Republic of Chechnya was formally recognized as part of the Russian Federation. The West largely ignored the period of insurgency.  All of Moscow’s war aims were effectively achieved.  Both Presidents Clinton and George W. Bush continued to meet with Putin during the war years, with little more than finger wagging as punishment.

NATO pledged to bring both Georgia and Ukraine into the alliance at the 2008 Bucharest Summit.  Russia opposed Georgia’s application to join NATO (March 2008) and threatened to break off the northern provinces of Georgia and “free” the Russians residing there.  In August 2008, Russian separatists in the Georgian region of South Ossetia conducted artillery attacks on Georgian military targets, kicking off the Russo-Georgian War of 2008.

President Bush publicly criticized Putin for invading a free, democratic state and for starting the Georgia War but did little else.  Humanitarian groups accused Moscow of war crimes with little practical effect.

The European Union offered Ukraine an association agreement in 2014, precipitating the Maidan revolution in Kiev.  This increased Moscow’s fears of eventual NATO membership for Ukraine.  Consequently, Russia started the Russo-Ukrainian War in 2014.  Russian separatists, active in Eastern Ukraine, were supported by Russian Army forces beginning in August 2014.  A much larger Russian Army force entered the Donbas in October-November 2014.

Russian forces also took over Crimea and Russia formally annexed Crimea in 2014, based on a referendum passed by ethnic Russians living on the peninsula.  The West was surprised by these Russian military operations against Ukraine.  The Obama Administration decried Moscow’s aggression and levied limited sanctions against Russia that the Russians adroitly evaded.

Russian forces entered the Syrian Civil War on the side of Syrian President Assad in October 2015.  Russian ground and air forces helped turn the tide of the war in favor of the Assad regime.  Russia brutally destroyed of the ancient Syrian city of Aleppo with airpower and artillery strikes in a way reminiscent of the destruction of Grozny.

The West did little more that wring its hands over the wanton destruction and loss of civilian life.  Groups like Amnesty International and Human Rights Watch tabulated and decried civilian deaths and the creation of millions of Syrian refugees, accusing Moscow of war crimes.  The Obama gave Moscow a free pass in Syria after reneging on President Obama’s threat that Assad’s use of chemical weapons was a “red line” for the USA.

The Trump Administration levied sanctions and expelled scores of Russian diplomats from the United States.

U..S forces also attacked the Wagner Group – a Russian-backed mercenary operation – and killed some 300 members in Syria in 2018 in reaction to a Wagner Group attack on a US special operations base.  Nonetheless, Russia’s geo-political goals were achieved in Syria.

Russian naval, air, and ground forces remain in Syria today, furnishing Moscow with unprecedented military power and influence in the Middle East at a time of American retrenchment from the region, a trend that has accelerated during the Biden Administration.

The Russo-Ukrainian War that started in 2014 widened into an all-out invasion by Russia of Ukraine in February 2022.  Putin now is telling the Russian people that the invasion is a “special military operation in the Donbas”, designed to protect ethnic Russians from the neo-Nazi regime in Kiev.  He is using the playbook he drew up in 1999 in Chechnya: first, claim he is fighting a war of Russian self-defense; second accept and/or cause high Russian and civilian casualties; and third demolish cities and towns that resist Russian armed forces.

Thus far, the West’s reaction to the expansion of the War in Ukraine has been more unified than to any other Putin aggression.  Unfortunately, military supply of the Ukrainian war effort has been tardy and may be a case of ‘too little, too late’.  The West’s response is predicated largely on economic sanctions.  NATO has eschewed the use of its own forces.

The Biden Administration’s self-inflicted estrangement from Saudi Arabia, the UAE, and other Gulf oil states has led to their refusal to honor the White House’s request to increase production.  To date, the West’s response has not caused Putin to stop his genocidal military operations in Ukraine.  His decision making and risk calculus is, no doubt, heavily influenced by the West’s appeasement of his actions since 1999.

This is an updated version of the initial piece published on Second Line of Defense on March 8, 2022.