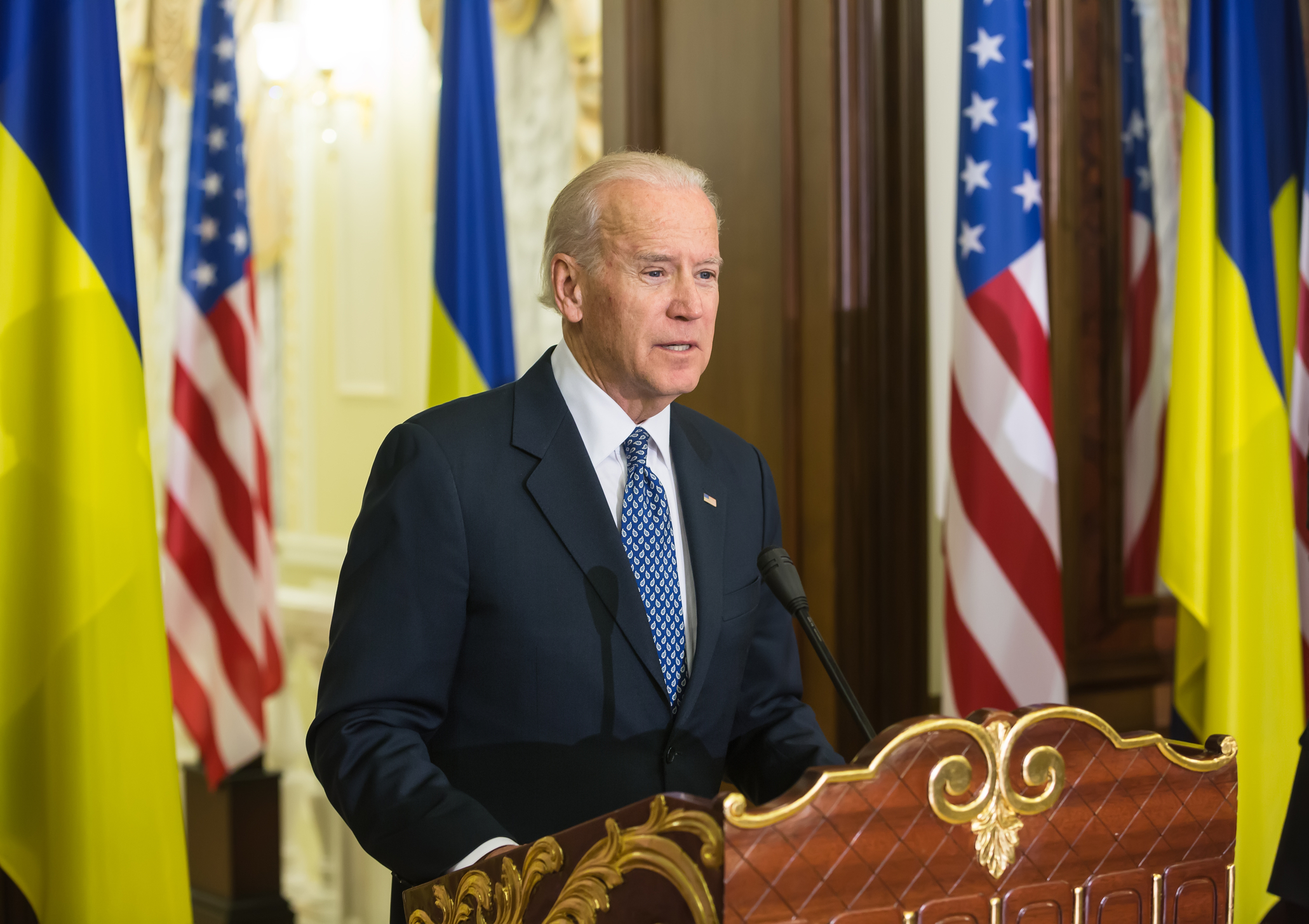 On September 15, 2021, President Biden hosted a video event announcing an agreement with Australia to build a nuclear submarine, which would replace their current Collins class submarines.

I have spent a good deal of time in the UK, and Australia and in France, and was in Paris at the time of the announcement.

The UK is also involved but exactly how will be sorted out.

But what struck me as odd at the time was why Biden was hosting the “AUKUS show.”

This should have been the PM of Australia’s event with the other two leaders in supporting roles, as this was a sovereign Australian decision.

The original replacement submarine was to be a Australian-French-U.S.. effort.

There have been challenges since the original agreement between Australia and France was signed in 2016 followed by a production contract signed in 2019.

I have written extensively about these issues since 2016, but when the Trump Administration began to suggest a nuclear submarine option was available, the Aussies took whatever there concerns were with France and rethought their options.

The growing desire to have long range weapons systems which could operate against the Chinese military provided the intellectual framework into which this fit.

Australia certainly could make a different decision but it was up to the Australian government to announce it and to deal with its French partner.

Biden hosted the show largely for political reasons — his Afghan withdrawal was a disater.

Allowing the British PM anywhere near the conversation was a very bad U.S. decision as the UK and France remain the two key European NATO military powers.

The way the announcement was handled drove an immediate further wedge in the relationship between the United States and France.

The French government was legitimately concerned with this decision undercutting their Pacific strategy and their contributions to alliance defense.

It was an instant Biden Administration action which drove wedges between the “Anglo-Saxons” and the French and anyone who knows anything about French defense and foreign policy knows how deadly such a phrase is within French politics.

The French government was going to head both the European Union and the NATO rapid reaction force starting in January 2022.

If there had been any real concern with Russia and its potential actions, humiliating France at this point simply weakened allied relationships.

Given that France is a nuclear power, and with the prospect of open conflict with a nuclear armed power which had already been evident in the Black Sea in the summer, one simply might note that there clearly was no connecting of the dots by the Biden Administration with regard to the global situation or the close connection between anything done against the interests the evolving authoritarian power coalition in China with any possible actions by its Russian partner.

All we later heard from President Biden was that the way it was handled was “clumsy.”

The way it was handled by the U.S. President had strategic consequences for President Putin could only look at this as further strategic myopia and providing an opportunity for his own strategic moves.

And before I leave this subject, the Russians know the British government very well and Russian oligarchs have allegedly had special relationships with members of the government.

But what is not controversial is that London has become Londongrad in terms of Russian oligarch money in the country.

This certainly shapes a certain understanding of the PM’s global Britain argument.

And as the Biden Administration leads the sanction surge, even more important would be doing a forensic analysis of the kinds of relationships which our societies and elites have forged with Russia and China. And how one could continue to important Russian energy supplies is simply beyond amazing.

While we pursue a course that allows “globalization” to permit the expansion of authoritarian power WITHIN our societies, we need to deal with that more urgently than finding another item for the sanction list.

The featured photo is of then Vice President Biden during a December 7, 2015 visit to Ukraine.  Photo 63415334 © Palinchak | Dreamstime.com

The video below is quite interesting in providing an assessment of the kind of challenge which we face in really combating Putin and his Russia.