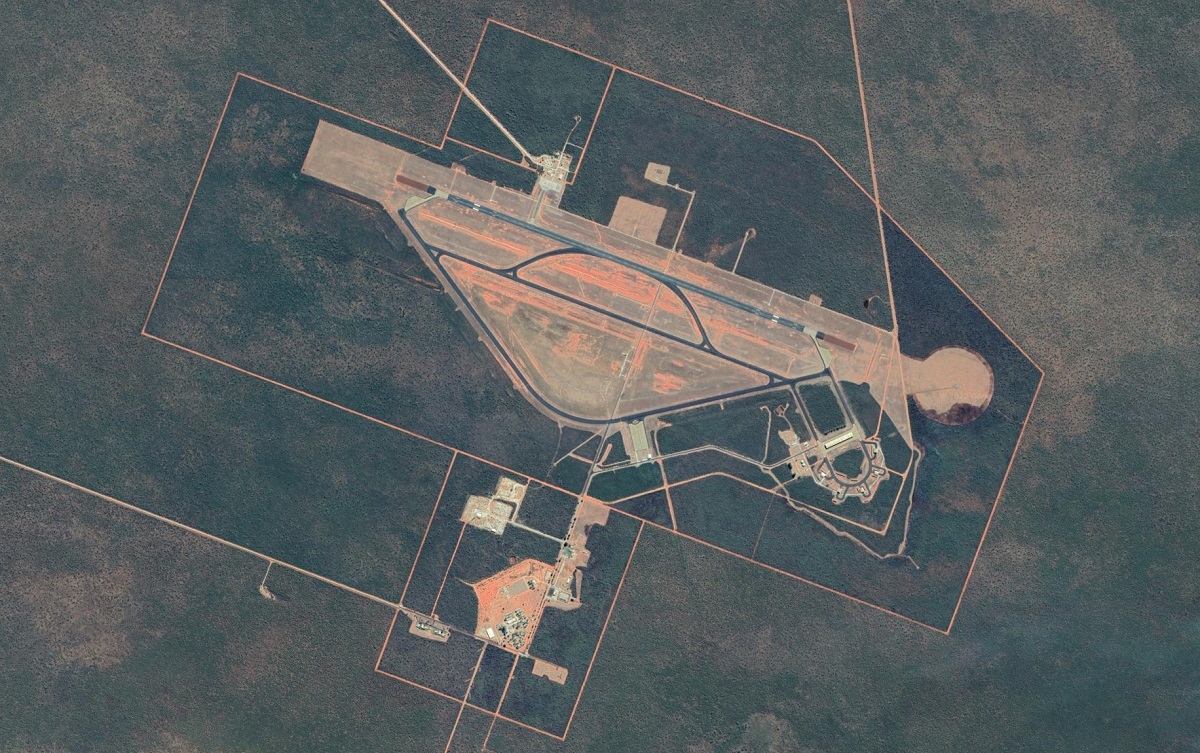 The government has announced that $244 million will be spent on an upgrade of Royal Australian Air Force Base Curtin bare base, 35km south south-east of Derby in the remote Kimberley region of WA.

The 21 March announcement says the upgrade will bolster Curtin’s ability to form part of a network of bare bases located across Australia’s remote north. The upgrade will comprise a refurbishment and replacement of the base’s communications, water, and electrical services, roads, working accommodation, workshops, aircraft hangars, storage areas, and security infrastructure.

The base currently has a single runway, a parallel major taxiway, and offset diagonal taxiways, a small ramp and a number of hardened aircraft shelters at the south-east end of the base, and a small air movements ramp at the north-west end.

“This investment speaks volumes about the importance the government places on RAAF Base Curtin to the defence of our nation,” Defence Industry Minister Melissa Price said in a release. “When I visited the base last year I got a fantastic insight into the vital role it plays but also a great understanding of the complexities of running an air base in a location like Derby.”

A contractor is expected to be appointed by June, work is expected to commence in 2024, and be completed in 2026. The announcement follows works underway to expand the capabilities of RAAF Tindal near Katherine in the NT, while similar infrastructure upgrades are expected to be announced for other base bases at RAAF Scherger near Weipa on Queensland’s Cape York, and RAAF Learmonth near Exmouth in WA’s Pilbara region.

This article was published by ADBR on March 22, 2022 and was written by Andrew McLaughlin.