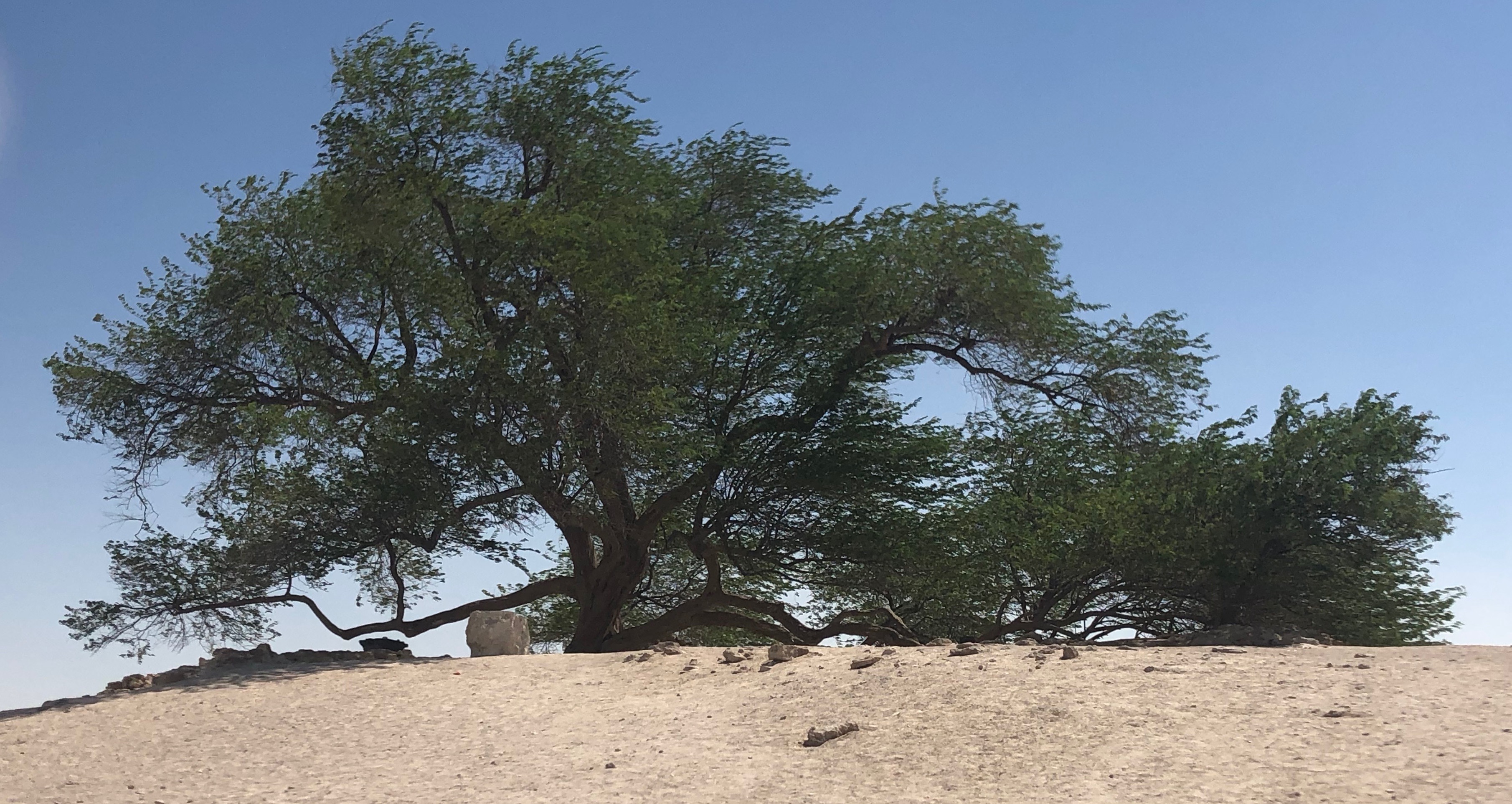 In that piece, Richard Weitz focused on the role of the US military in this pivotal nation.

Weitz focused on the US military and Bahrain, which naturally highlighted the role of the Fifth Fleet within security in the region and the relationship of Bahrain to that fleet.

Weitz noted: “the base’s logistics and command-and-control functions have become especially important since 2001, when the United States dramatically increased its military presence in the Gulf region.”

Recently, we visited Bahrain and for me this was the first visit back to a GCC country since my time in the United Arab Emirates a decade ago.

Obviously since that time and the time Weitz’s article was written much has changed and a modest listing of the changes suggests how dynamic the decade has been:

And given the dynamics of change in the United States, the United Kingdom, Russia, China and in continental Europe, the Kingdom faces a challenging alliance as well as competitor environment as well.

What is immediately evident is the diverse nature of Bahrain and the tolerance within the society.

It is also evident that the King and his government are working to shape an approach to change which allows Bahrain to grow inspite of the declining energy markets, which has been necessitated not only by Bahrain’s modest oil reserves but also the impact of energy markets on GCC states who have financially supported Bahrain.

Iran has worked to foment internal dissent in the Kingdom, and are using a variety of tools to do so in the region, including growing cyber capabilities as well as funding of internal dissent.

The signing of the agreement with Iran on nuclear materials did not see a lessening of this threat, but in fact from the perspective of the Kingdom of an increased threat, including an attempt shortly after signing the agreement of trying to smuggle arms into Bahrain to supply its supporters.

A strategic overview on how the Kingdom is addressing change is provided by a publication by the Bahrain Center for Strategic, International and Energy Studies.

Bahrain has been at the forefront of stimulating thinking about economic diversification in the GCC, a process crucial to a relatively modest oil supply compared to its much larger GCC neighbors.

In the report’s overview the key aspects of the change effort are highlighted:

The Report’s theme is sustainable economic development, and the authorship team has chosen to emphasize two aspects of sustainability.

The first is the importance of diversifying the economy, partially in response to oil’s status as an exhaustible resource.

The second is the importance of taking into account environmental concerns in an effort to ensure the highest living standards for future generations. Both aspects constitute central tenets of Bahrain’s Economic Vision, and of the SDGs.

During the last 15 years, Bahrain has taken important steps toward realizing sustainable economic growth. Some of the most salient are as follows:

The substantive diminution of the contribution of oil to the economy

Significant advances in the contribution of women to the economy

Innovative and effective labor market policies for dealing with the unique circumstances of an economy where 75% of the labor force is migrant workers.

While many of the associated policies reflect the adoption of existing best practices, such as telecommunications reform, others, especially in the domain of migrant workers, have required out-of-the-box thinking due to Bahrain’s unique and internationally unprecedented circumstances. As a result, in certain contexts, Bahrain can rightfully market itself as a model to be considered by others.

Despite these achievements, several salient challenges must be confronted, including the following:

A sustained over-dependence on oil, especially in the fiscal domain, where falling oil prices have created pressure on state finances.

Moreover, in light of the launch of the SDGs, and the concomitant global prioritization of environmental issues, the need to realize green growth–economic growth based on the sustainable use of natural resources–is acute.

It is clear that without a successful defense and security policy such an economic approach is highly unlikely.

The challenge is that Bahrain is a desert island economy with a dominant neighbor to the north which is undergoing significant challenges of its own, whose new ruler has made some unfortunate moves which have landed Saudi Arabia in a more isolated position than makes sense for its Western and Gulf partners.

The Iranians have launched a multi-faceted set of challenges against the GCC states, Israel and others in the region, which provide new alliance opportunities among those peoples and states threatened by Iran.

For many leaders in the region, the Iran nuclear agreement was not widely supported because Iran demonstrated no restraint after signing the agreement in terms of its approach to the region.

And Iran has invested significantly in its key power projection capabilities, proxies in Iraq, Syria and Lebanon, and are rapidly moving to the top of the class among the authoritarian states in mastering cyber warfare capabilities and using them on a regular basis.

This leaves the question as well of the dynamics of change as US and European partners of Bahrain work with Bahrain in the period ahead.

The Trump Administration has clearly bolstered its relationship with Bahrain but there is what one Middle Eastern analyst called the “day after problem” with the Trump Presidency.  The President decides and acts but it is often difficult to find an Administration narrative or policy for allies to work with the “day after.”

With regard to Europe, the Brexit disruption may well take the UK off the table for some time in terms of its defense investments and operations; and the shift of power to the European Union has empowered a weak foreign policy spokesman for the European Union who is certainly neither effectual nor powerful in terms of effecting foreign and defense efforts by Europe in the Gulf.

There is the question if whether the EU emphasis actually has reduced power and influence of key European states who are using the EU umbrellas actually do to do less in their individual interest and thereby also reducing the collective good which can be achieved in the region for Western interests.

In short, although a desert island nation, Bahrain is at the vortex of significant regional and global challenges.

The featured photo shows the Tree of Life in the Bahrain desert.

The Tree of Life (Shajarat-al-Hayat) in Bahrain is a 9.75 meters (32 feet) high Prosopis cineraria tree that is over 400 years old. It is on a hill in a barren area of the Arabian Desert, 2 kilometers (1.2 miles) from Jebel Dukhan, the highest point in Bahrain, and 40 kilometers from Manama, the nearest city.

The tree is abundantly covered in green leaves. Due to its age and the fact that it is the only major tree growing in the area, the tree is a local tourist attraction and is visited by approximately 65,000 people every year. The yellow resin is used to make candles, aromatics and gum; the beans are processed into meal, jam, and wine.

It is not certain how the tree survives. Bahrain has little to no rain throughout the year. Its roots are 50 meters deep, which may be enough to reach the water source.

Others say the tree has learned to extract moisture from grains of sand. Some assert that the tree is protected by Enki, a god of water in Babylonian and Sumerian religion.

Others claim that the tree is standing in what was once the Garden of Eden, and so has a more mystical source of water.

In October 2010, archaeologists unearthed 500-year-old pottery and other artifacts in the vicinity of the tree. A soil and dendrochronology analysis conducted in the 1990s concluded that the tree was an Acacia planted in 1582.