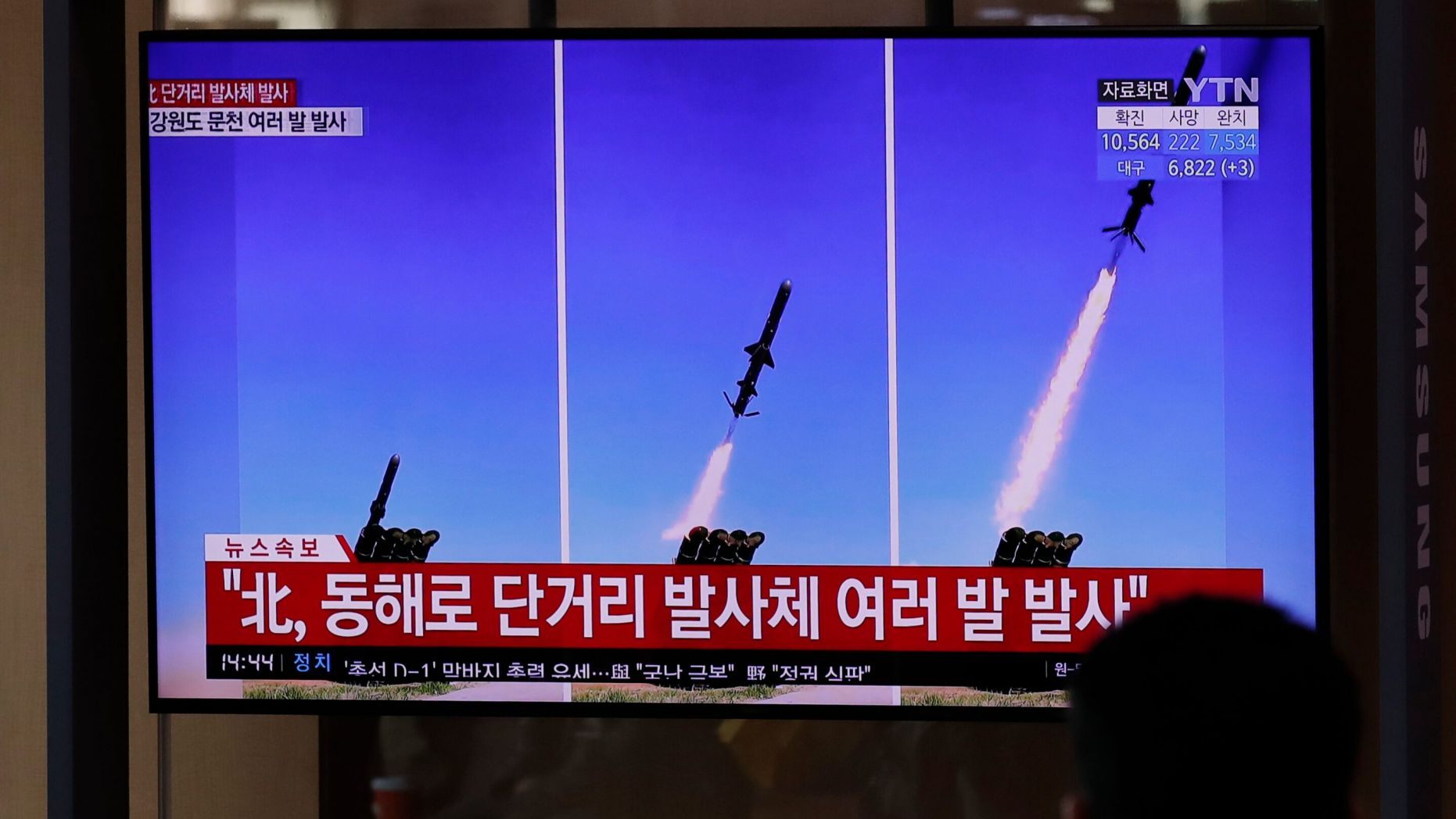 While the rest of the world is focused on the COVID-19 crisis, North Korea in April 2020 was reported to have fired salvo of anti-ship cruise missiles (both ground and air launched) towards the Sea of Japan.

Recent reports also confirm that North Korea has also resumed its military drills that were scaled back owing to the threat of the pandemic.

Military preparedness at this crisis hour is an aspect that most states would seek to, but firing cruise missiles, amid the pandemic is a display of its technological prowess and progress and the message is clear that even amid this pandemic, North Korea has not compromised with its hard power prowess.

But this time, it is not just the quest to display the hard power prowess, but the test came just days after there were rumours that the North Korean leader, Kim Jong Un, was not keeping well (of an angioplasty going wrong) and was serious.

The test was also probably a message to the world that amid the rumour and the pandemic, the leader is still healthy to lead and command the military.

Ironically, the cruise missiles were fired on the 108th birthday of Kim’s grand-father, Kim II Sung.

The message is loud and clear from North Korean leader that the legacy is continuing and will continue.

Hence, it was obvious that North Korea too would have followed the suit in order to project its technological and military prowess.

Regime survival is one of the reasons why North Korea has continued to develop and test fire their missile capabilities all these years.

Air launched cruise missiles are a message from North Korea to its adversaries that North Korea is prepared for stand-off combat capability too.

There is also a belief that North Korea developed combat capabilities similar to that of South Korea owing to South Korea’s efforts of acquiring the F-35 Joint Strike Fighters (JSF) and other conventional weapons from the United States in the recent past.

Another reason for the missiles being fired could also be to silence the international community on its speculations on North Korea’s fight against Covid-19.

There have been criticisms on North Korea’s dealings with the pandemic and also the poor health infrastructure to support this pandemic and North Korea may have fired cruise missiles to put to rest such criticisms.

Also, North Korea is probably making it clear that if the United States would have to discuss peace with North Korea, it has to let go off the desire to coerce North Korea into achieving a denuclearised zone in the Korean Peninsula.

North Korea will also continue to test missile systems in order express its disappointments, angst and frustration whenever the global order does not meet its expectations or continues to criticise the regime.