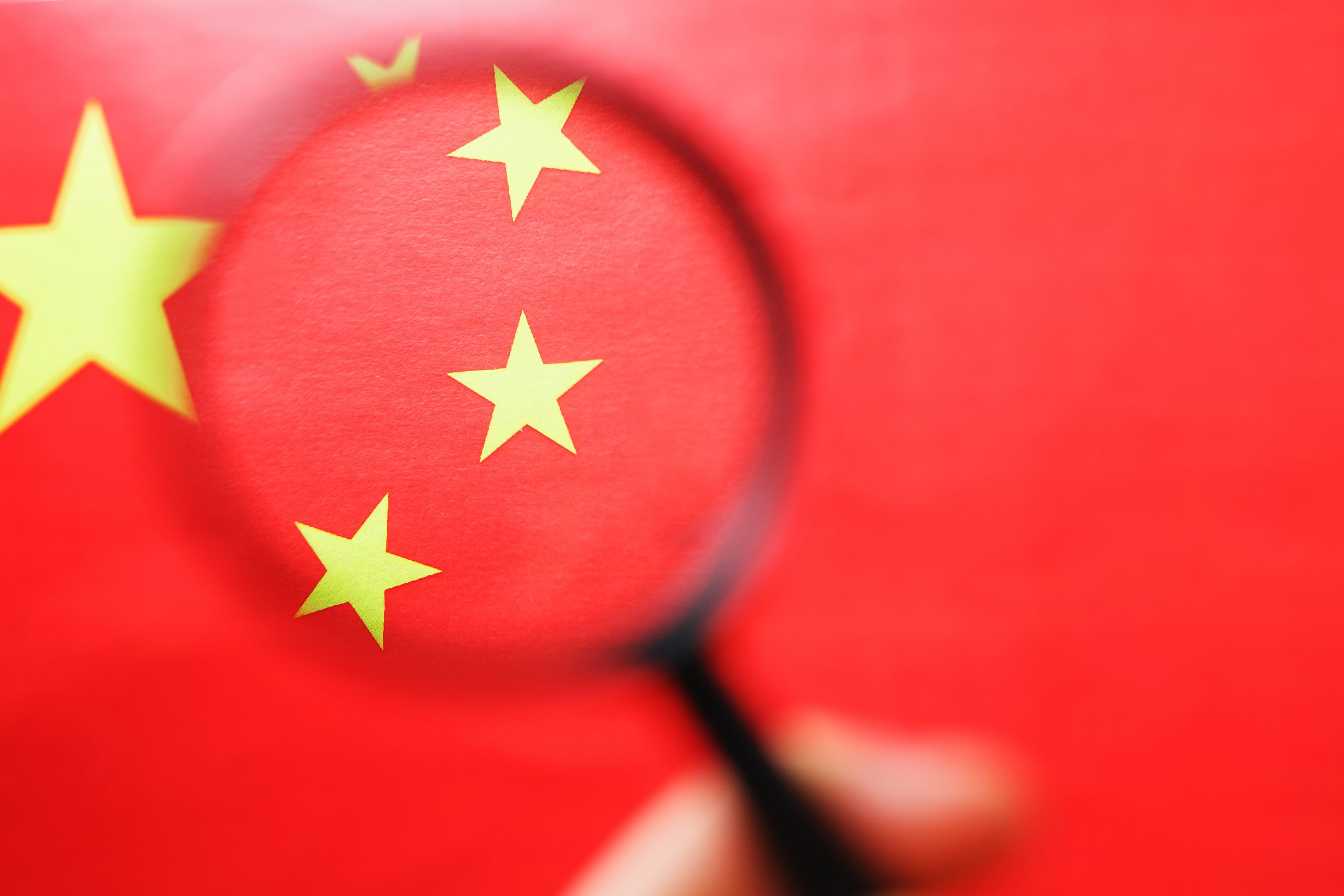 Current tensions between Australia and the Chinese regime are often described as a trade war.

It is much more than that.

What we are actually seeing is a far-reaching sovereignty war.

The Chinese Communist Party (CCP) is using a vast arsenal to coerce Australian governments to cede key parts of our political independence. Trade pressure is just part of a larger offensive.

This type of coercion has been a feature of the CCP’s campaigns to defeat domestic and international opponents for over a century.

They used it during the long-running struggles against the nationalists and the imperial Japanese Army in the 1920s, 30s and 40s and in every campaign since, including their current struggles against Vietnam, the Philippines, Malaysia and Indonesia in the South China Sea, with Japan over the Senkaku Islands and with Taiwan over its sovereign status.

In every case the CCP has launched sophisticated operations to penetrate, divide, corrupt, weaken and incapacitate their opponents and to force their collapse or capitulation.

The Chinese see these forms of comprehensive coercion as a type of warfare because their goals are the same as violent combat – to overwhelm opponents and deny them their independence.

Chinese President Xi Jinping doesn’t hide the nature of his struggle against Australia, the US, Japan, South Korea, India and most of the countries of south-east Asia.

In recent months he has talked openly about China’s “long struggle” and the need for a “protracted war” against the regime’s opponents.

Some months ago Xi reportedly described China’s relationship with the U.S. as “fighting while embracing.”

More recently, in commemorating the 70th anniversary of the Korean War, he said “China will need the martial spirit of the (Korean) war to overcome today’s challenges.”

In pressuring Australia, the CCP has been using much more than trade sanctions. It has ramped up its propaganda and disinformation activities, greatly expanded its cyber operations and intensified its efforts to steal our intellectual property.

Successive directors-general of ASIO have said the scale of foreign espionage in Australia is larger now than at any time during the Cold War. CCP front organisations have proliferated and numerous attempts have been made to recruit parliamentarians, businesspeople, media personnel and others. Ethnic Chinese residents continue to be harassed.

These operations are planned, conducted and coordinated by four large agencies that are at the heart of the Chinese regime. They are the Propaganda Department, the United Front Work Department (that manages most front organisations overseas), the Ministry of State Security (the primary intelligence agency) and the People’s Liberation Army.

All four report to the Politburo Standing Committee that is chaired by Xi. These organisations have deep experience in tailoring political warfare offensives to exploit weaknesses in targeted communities. Xi calls these operations one of his “secret weapons.”

While the CCP has chosen to ramp up trade pressure, it is notable that none of the list of 14 grievances against Australia passed to a journalist by the Chinese embassy on November 17 relates directly to Australian trading behaviour. The complaints rather seek changes in Australian legislation, to Australian international and domestic behaviour and even to the rights of Australian think tanks to freely express and debate issues.

The truth is that China doesn’t have a real trade dispute with Australia.

The core agencies of the CCP have, nevertheless, decided that because more than a third of Australia’s exports are destined for China, we are vulnerable.

They have calculated that the addition of targeted trade sanctions to the formidable forces already directed against us might make Australia crack.

Their hope is that one or more political parties, industry groups or other opinion leaders will wilt, seek to compromise, give ground on Australia’s international and domestic interests and be prepared to water down some of our core principles and values. The firm defence of our sovereignty is the primary security challenge Australia faces this decade.

There are many things we should do but four priorities stand out.

First, we need to do our homework on China.

We need to greatly strengthen national understanding of the CCP, its ideology, its practices, its track record and its future plans. We need to encourage deep expertise not only in our politicians and officials but also in the media, industry, trade unions and all important parts of our society.

Second, we must energetically strengthen our international competitiveness and our national resilience.

Many industries and enterprises need to rapidly diversify their markets and their product mixes.

Third, we need to rapidly strengthen our military and para-military deterrence and defence capabilities.

We need to move quickly to strengthen those capabilities that will provide high leverage in the types of crises we may face in the coming decade. Highly trained special forces are one capability that will have very important roles to perform.

Fourth, we need to do more to assist all of our Indo-Pacific neighbours and friends that are also confronted by the CCP’s coercive pressures. Australia should work closely with Japan, India and others to initiate a New Security Partnership.

This flexible network would provide both political and practical support to Indo- Pacific countries of all sizes as they strive to maintain their sovereignty and independence.

Above all, we need to ensure that no country is left standing alone.

Ross Babbage is CEO of Strategic Forum in Canberra and non-resident Senior Fellow at the Center for Strategic and Budgetary Assessments in Washington D.C.

This article was first published by the Australian Financial Review on December 11, 2020 and is republished with the author’s permission.