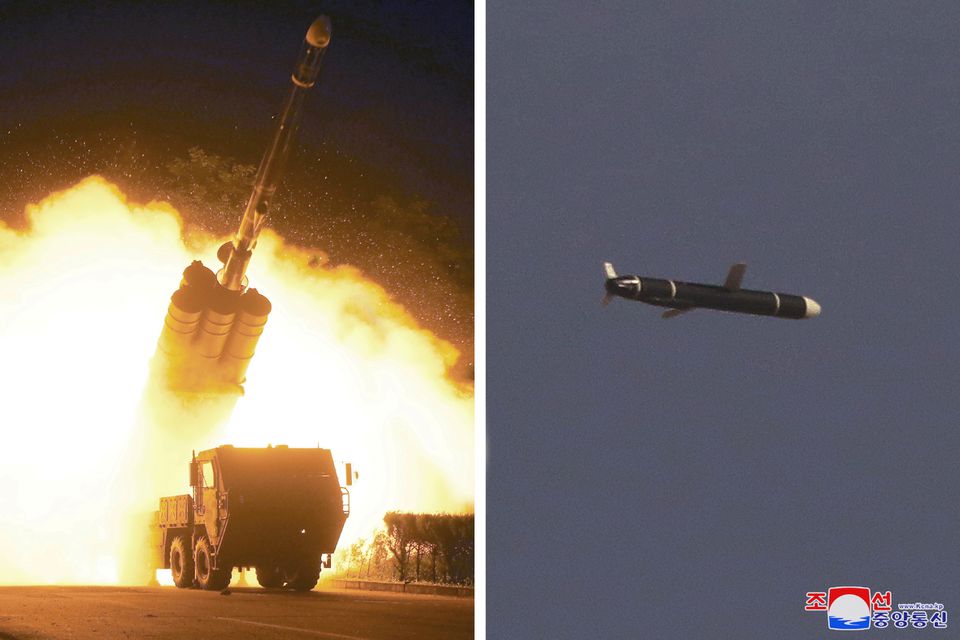 In September 2021, North Korea reportedly released a statement claiming that they had successfully flight tested a long range cruise missile on September 11 and 12, 2021,

The missile flew a range of 1500kms and has been called as “strategic weapon of great significance.”

There are myriad reasons why North Korea’s cruise missile has been called a “strategic weapon.”

From the North Korean perspective, they are ramping up capabilities against their primary adversary, South Korea.

In May this year, the United States lifted its restrictions it had put on South Korea to develop long range ballistic missile capabilities and brought an end to the missile guidelines South Korea was bound to follow.

In August 2021, South Korea and the United States conducted joint military drills as part of what North Korea considered a provocation.

Then in September 2021, South Korea successfully test fired a submarine launched ballistic missile (SLBM), thereby becoming the only state without nuclear weapons to possess such capabilities.

However, it must be noted that South Korea is under the extended nuclear deterrence of the United States, though the deterrence is only as of now tactical nuclear weapons (TNWs).

For North Korea, their own cruise missile launch  missile test might be seen as part of a strategy to starting hotlines with South Korea again in the hope of expecting South Korea to act as a mediator between Pyongyang and Washington to relieve North Korea of sanctions due to its nuclear and missile program.

In April 2018, North Korea announced a self imposed moratorium on long range missile and nuclear tests. However, by the end of 2019, North Korea was ready to end the moratorium as there was no concession of sanctions from the United States. Testing of cruise missile capabilities that are difficult to be intercepted and have ranges extending to 1500kms is a probably North Korea’s way to push the United States for sanctions relief if denuclearization has to take place.

Again, North Korea also asserts its right to a ‘first use’ of nuclear weapon. ‘First-use’ weapons have to be credible enough to strike on adversary’s counter-force or counter-value targets and not get intercepted even before it could wreath havoc.

Cruise missiles could act as a credible ‘first-use’ weapon, followed by its land based ballistic missiles and then submarine based missile capabilities.

With the development of such credible nuclear delivery systems, a denuclearization of the Korean Peninsula is only becoming a coveted dream.

Also, the United States itself has tactical nuclear weapons (TNWs) deployed in its forward bases (Japan and South Korea) under its extended nuclear deterrence strategy. LACMs and nuclear artillery systems provide North Korea with tit-for-tat TNW capability vis-à-vis the United States and its allies in the region.

Again, the United Nations Security Council (UNSC) Resolution adopted unanimously prohibited the development and testing of ballistic missiles but does not per se mention anything about cruise missiles. A cruise missile capability keeps North Korea at an advantage during future denuclearization talks and also gives North Korea a scope to ensure it gets a greater concession in terms of lifting off economic sanctions should it decide to give up its nuclear weapons or at least accept a moratorium on developing and testing of weapons.