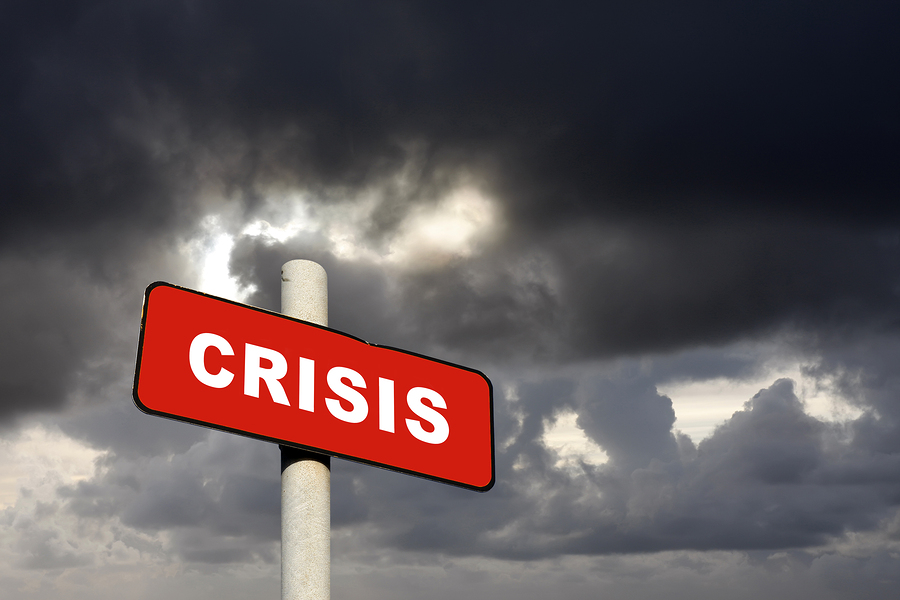 For many years, a threat from the East has been a major headache for many European decision-makers, particularly those living in its Central and Eastern parts.

These fears were reinforced in 2014, when Russia attacked the sovereign state of Ukraine. This was Moscow’s second violation of international norms, European stability and a post-Cold War consensus (the first one was a war against Georgia in 2008).

Last week Russia crossed another red line by launching a full-scale invasion on stubborn Ukraine, who refused to succumb to Kremlin’s will.

So far experts and commentators have been surprised by two things – first of all, Putin decided to start an open aggression. Although such scenario was taken into account, few assumed that the Kremlin would decide to do so, after all, a military operation is extremely costly both financially and politically.

The second shock is related to the effectiveness of the Russian military.

Despite billions of dollars spent and years of work, the Russian forces are extremely incompetent in Ukraine, and few successes they achieved are mainly due to massive fire and a quantitative advantage over fewer and lighter armed Ukrainians.

The Russian Army has serious problems with military basics, such as logistics and communication.

There are reports of desertions, lack of food, as well as of hungry and disoriented Russian soldiers looting Ukrainian stores.

Unconfirmed sources claim that Russia has so far lost 5700 soldiers, up to 60 aircraft, almost 200 tanks and almost 1000 other armored vehicles.

Although to some extent it is most likely propaganda and numbers are exaggerated, it is hard not to notice that Putin has not yet broken the military resistance of the Ukrainians.

However, on the other hand, Ukrainian online propaganda is so successful that an exaggerated euphoria can be seen.

Some even believe that Ukraine will not only win, but will also regain the land it lost in 2014.

Such level of optimism is unfortunately not justified from a strategic point of view.

Nevertheless, neither Putin nor the Russian armed forces should be underestimated.

Putin has crossed a border, beyond which there is no turning back – now he is fighting for his life.

If he loses a control over Ukraine, he will also lose an opportunity to take a place in a Russian history as a creator of a new empire.

Strategically, other states and nations will then be able to fight more boldly to get out of Russian domination.

It is also literally Putin’s fight for his life.

The fate of dictators in authoritarian regimes is always uncertain. Among Russian elites and military establishment there is certainty no shortage of patriotic people who deeply love Russia. Someone may at some point try to remove Putin, who is dragging Russia down.

Although the Russian army has recorded a series of embarrassing defeats and has failed to achieve its goals, it should not be underestimated.

Ukrainians are fighting bravely and longer than expected.

Videos of ordinary people desperately trying to halt Russian military vehicles are as moving as inspiring.

In a current struggle, which is not only a struggle for Ukraine, but also for Europe, a new Ukrainian national ethos is forged.

Nevertheless, it should not be forgotten that the Russian army still has significant reserves and can fight for a long time, while human loses are not that important, while the strength of the Ukrainians has been depleting.

Russia can become a nuclear-armed rogue state – too to weak to confront united Europe militarily, but strong and desperate enough to wage a clandestine, malign war by using various tools, such as energy, information and terrorism.

Europe (EU + NATO) cannot remain passive and must both develop and use similar tools not only for containing Russia, which should now be the first phase, but also for rolling-up its sphere of influence.

The worst thing Europe could do would be to enjoy a false sense of a victory and of Russia’s weakness.

Even if Russia fails now in Ukraine, it will be just a matter of time, when Moscow makes another attempt to achieve its geopolitical goals.

To be a respected international player was Russian dream long before Putin and will be after he is gone.