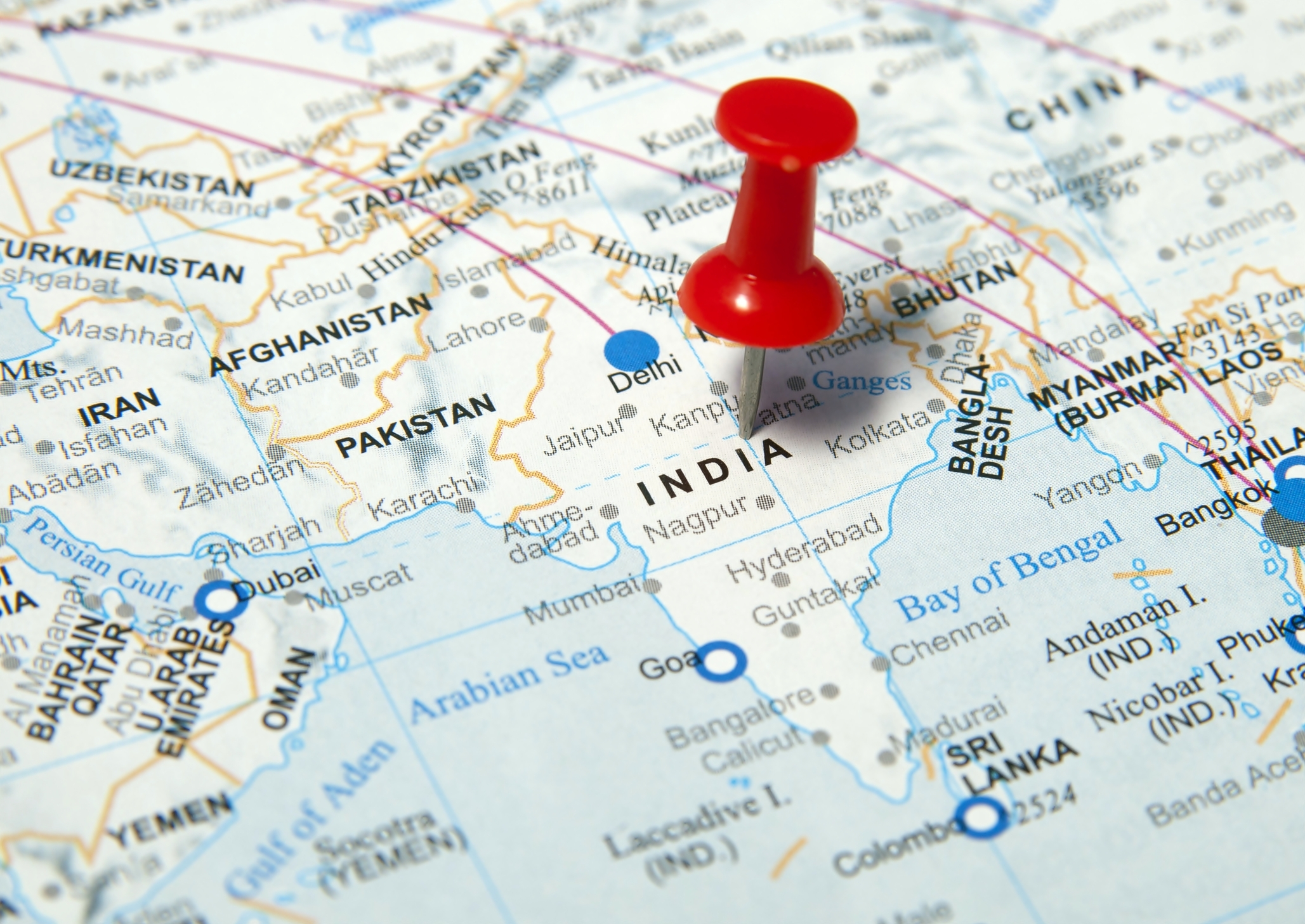 One year ago, U.S. president Joe Biden announced U.S. troops would leave Afghanistan so, as far as Washington is concerned, it’s now someone else’s problem. Among the “someone’s” are Central Asia, Russia, China, Pakistan, India, Turkey, and Iran.

Russia’s increasing isolation due to the NATO-Russia proxy war in Ukraine will limit economic opportunities for the region. One example of an endangered project is the Russian-Uzbek effort to build a nuclear reactor to address Uzbekistan’s energy shortages and allow the country to use natural gas for value-added projects instead of heating and cooling

And, despite potential political complications, Kazakhstan and Uzbekistan have provided aid to Ukraine and reaffirmed their support for Kyiv’s territorial integrity

Because Russia’s economy will be sidelined by the war and Western sanctions, Central Asia (the former Soviet republics and the Islamic Emirate of Afghanistan) may fall under the sway of China, though Beijing helpfully cautioned the region to be alert for foreign interference as it increased military cooperation with Kazakhstan.

Who else is a potential partner for the region?

Turkey sees itself as the big brother of all Turkic peoples and Central Asia is no exception. Ankara would prefer to exercise influence commercially and via the Organization of Turkic States, but its economy is weak and President Erdoğan recently capitulated and visited archnemesis Saudi crown prince Muhammad bin Salman seeking  economic support, shelving his campaign against the prince for the killing of activist Jamal Khashoggi.

Iran has a large business sector and a new “Look to the East” policy, and will want to increase engagement with the region now that NATO has retreated, but many of its businesses are under sanctions which may limit partnership opportunities in the region. In addition, its Shia activism may not resonate with the secular governments in the republics and the equally activist Sunnis in the emirate.

Pakistan features both a weak economy and polity, and its utility is based on its location as a gateway to the ports of Karachi and Gwadar. The country’s new leader will need to concentrate on rebuilding relations with the countries alienated by his predecessor, and defending against violence instigated by the Afghanistan-based Tehrik-i-Taliban Pakistan while avoiding inflaming relations with the Taliban government in Kabul.

China, via its Belt and Road Initiative (BRI), has made large investments in the region that have been described as a “huge opportunity” by Uzbek senator (and former Foreign Minister) Sodiq Safoyev. China has invested over $50 billion in the region from 2005-2020, with 70% of that flowing to Kazakhstan, which has the region’s largest economy and hosts the dry port of Khorgos, that straddles the China-Kazakhstan border.  Despite criticism of BRI, mostly from outside the region, Central Asia needs the investment to exploit its natural resources, connect with the outside world, and attack its infrastructure needs, estimated by the Asian Development bank at about $33 billion per year. That said, a counterweight to China is needed.

India is close, but not too close, a benefit as it is very, very big and would overwhelm a smaller neighbor. It shares ancient cultural ties to Central Asia. It is the home of over 90% of the world’s Hindu’s but typically eschews proselytizing, which will suit the republic’s secular governments just fine, unlike Turkey’s AKP government, which is too close to the Muslim Brotherhood for comfort. In addition, it can bring science and technology (IT and pharmaceuticals) and does most of its business in English, which will be in demand by the region’s growing young population (almost a third of the region’s entire population is under fifteen years old) as the republics complete their shift from Cyrillic to a Latin-based alphabet.

Also, India lacks the West’s mission civilisatrice, and its shared experience of being part of someone else’s empire will keep it sensitive to the republics’ vigilance to any threats to their independence and sovereignty

Washington’s short attention span is always on display in Central Asia where its involvement is transactional and sporadic, so the U.S. publicly commit to doing one thing, and doing it well: guiding the republics though the process of accession to the World Trade Organization, an absolute priority for those governments. That, coupled with  India’s increased engagement with the region will help the countries balance against China, Russia, Iran, Pakistan, and Türkiye. And Delhi’s pragmatic engagement in the region will support Washington’s regional strategy that prioritizes independence, sovereignty, and territorial integrity.

India has a free trade agreement with Afghanistan dating from 2003, but implementation may be delayed by a lack of capacity in the Taliban government. India is the “I” in the troubled TAPI natural gas pipeline that will bring Turkmenistan’s natural gas to Afghanistan, Pakistan, and India, though the project is challenged by concerns about the security situation in Afghanistan (and Delhi hasn’t yet recognized the Taliban government in Kabul), and India’s concern that Pakistan will stop the flow of gas in a crisis.

Recently, India and Uzbekistan announced they concluded 98 investment agreements worth $2.3 billion, in agriculture, pharmaceuticals, healthcare, education and infrastructure development. Kazakhstan, the biggest Central Asian economy, is India’s main trading partner in the region, and the Indian-Kazakh trade turnover exceeds the total trade with the rest of the countries in the region, so we may see Kazakhstan and Uzbekistan competing to be India’s hub in the region.

India operates an air base in Tajikistan,  an opportunity to keep an eye on what Pakistan is up to in Afghanistan, and India and Kyrgyzstan recently concluded special forces exercises in India.

Speaking for Uzbekistan, the most populous republic, President Shavkat Mirziyoyev highlighted the worsening situation in Afghanistan as an immediate challenge to its neighbors  (which will potentially upend the mooted Pakistan-Uzbekistan agreement on regional connectivity and be a drag on regional economic opportunity.)

In the mid-term, the U.S. will likely be consumed by the China challenge in the Pacific and the post-war situation in Ukraine, so supporting India’s engagement in Central Asia will help quell the Central and South Asian regions upset by two decades of the failed NATO intervention in Afghanistan, and help lay a foundation for long-term economic growth.