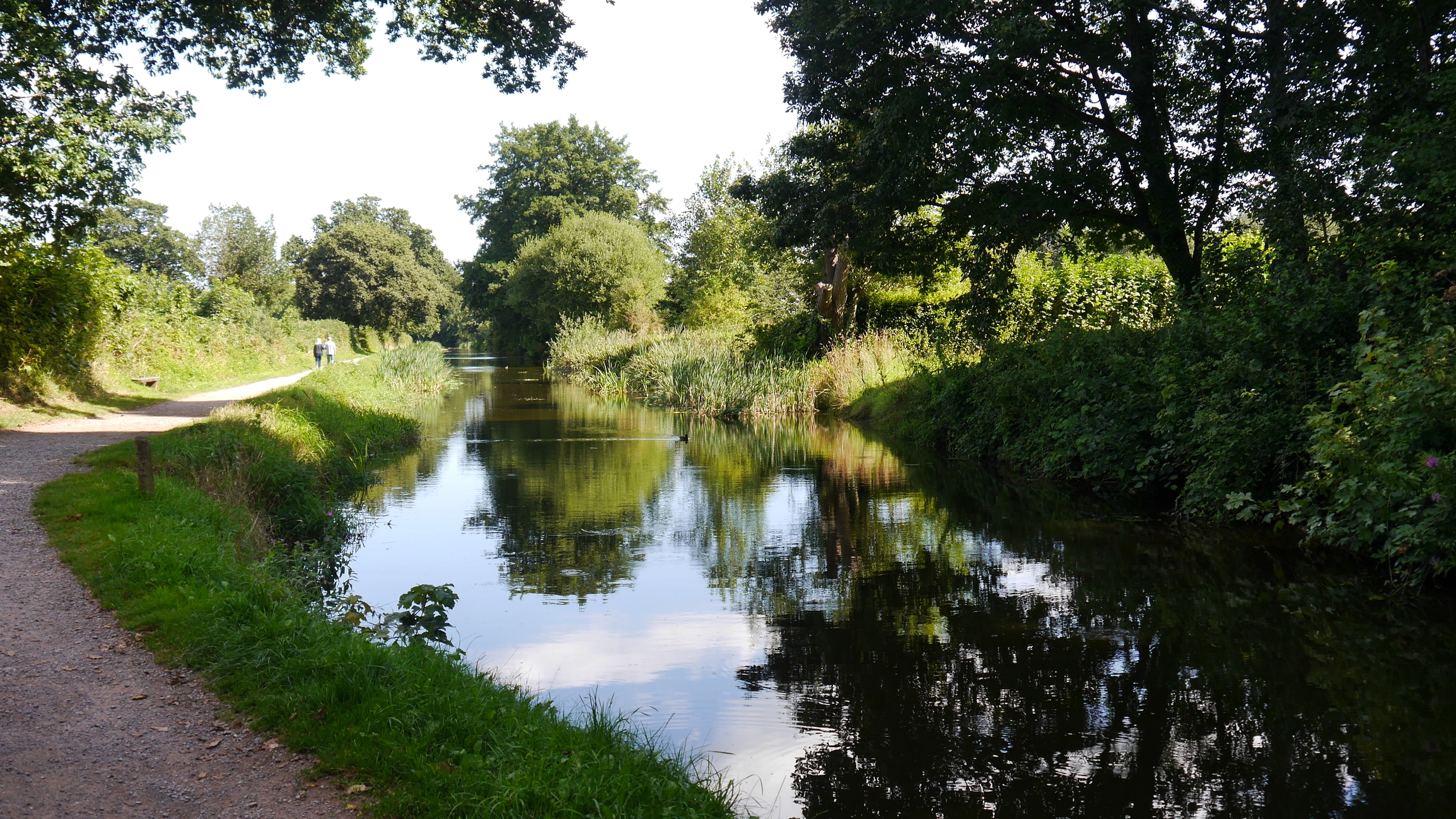 Neil Parrish was the Member of Parliament for Tiverton and Honiton.

He is (or was) my MP. Tiverton and Honiton is my constituency.

But having looked once he looked again. And he did so in the House of Commons. He has now (eventually) resigned. The British comedians who have been shorn of material in the the Age of Boris Johnson, Jacob Ress-Mogg, and their assorted Eton College upper-class  parliamentary cronies, who make caricature virtually impossible in face of the real thing have been having a field day. With the added spicy detail that it was “The Daily Telegraph” no less, which was Boris Johnson’s old stomping ground and the generous paymaster for his newspaper columns, which revealed that Neil Parrish was the porn-watcher and that two unnamed female Conservative MPs had observed him in the act.

This came on the back of the misanthropic and classist attacks by another “anonymous” unnamed conservative MP as reported in the conservative “Mail on Sunday” on Angela Raynor, the working-class deputy leader of the Labour Party. She had the “Mail on Sunday” reported been crossing her legs (like Sharon Stone in “Basic Instinct”) while sitting on the front bench in order it was claimed to distract Boris Johnson when he was speaking at the dispatch box.  Which probably says more about Boris Johnson and it does about Angela Raynor who comes from Stockport in Greater Manchester and left school at 16 after becoming pregnant and who worked as a care-worker. She rose through the Trade Union movement before being elected to Parliament as a left-wing Labour Party member.

The press has descended on the Pannier Market in Tiverton to interview local residents.

Though it turns out that Neil Parrish’s farm and his “dominator” tractor is not in Devon at all but is near Bridgewater in Somerset. So they quickly re-located in attempts to interview him there.

Bridgwater is close to the Hinckley Point nuclear power station which is now a colossal construction site far away from the concerns of Tivertonians.

There will now be a by-election in Tiverton and Honiton in a month or so. The Tory’s have already mentioned the Brexiter Lord Frost as a potential Conservative party candidate, though Lord Frost will first have to ditch his “lordship” in order to compete.

Not that a “Lord” has not been an MP for Tiverton.

In the 19th century Lord Palmerston was the MP for Tiverton between 1835 and 1865 though there is not much remembrance of him locally and he said to have never visited his constituency. The Palmerston Hotel was demolished years ago and replaced by what is now the undistinguished nondescript building containing the W.H.Smith newsagents shop.

The Napoleonic War naval hero, Lord Thomas Cochrane, was for a brief time the MP for Honiton.

This was a “potwalloper” borough. Cochrane who was in favor of parliamentary reform did not pay his constituents to vote for him in the first contest and lost. The right to vote was extended at the time in Honiton only to the male head of any household with a hearth large enough to boil a cauldron (or a “wallop a pot”).

But the second time around it was revealed ten years later that Lord Cochrane had paid ten guineas (£10.10) per voter via a local banker, Mr. Townsend, and was then elected as the MP for Honiton. This was before Cochrane ran afoul of the authorities in a stock exchange scandal in London and was stripped of his naval rank and went off to South America where his brilliant subterfuges won decisive naval battles for the Chileans and the Brazilians in their wars of Independence from Spain and Portugal respectively.

Both Lord Palmerston and Lord Cochrane held Irish and Scottish titles respectively so under the bizarre British rules of chivalry and national preference they were not precluded from sitting in the House of Commons.

John Heathcoat was an inventor and industrial pioneer who moved to Tiverton in 1816 after his factory in Loughborough was attacked by Luddites and his machinery destroyed. He developed a machine capable of producing an exact imitation of real pillow lace called a english net or bobbinet.

John Heathcoat in Tiverton was a good employer and treated his workers well. The town has greatly benefited from his vision and generosity in parks, housing, schools, and recreational facilities. His descendants became baronets and build Knightshayes in 1868, a Victorian Gothic Revival country house, now a National Trust property, on the hillside overlooking the Heathcoat Factory and the town of Tiverton.

I can see Knighrshayes from my office window across the valley. The Heathcoat Factory continues to manufacture engineered technical and industrial and appeal fabrics. In 2020 “perseverance rover” on the Mars2020 space mission landed on the “Red Planet” using the Heathcoat fabric for the parachute which soft landed the Mars rover.

Tiverton has a long tradition of industrious  and philanthropic merchants and businessmen.

In the early 17th centuries Peter Blundell, a great woollen cloth trader, left £20,000 in his will to be spent on the building a school in Tiverton for a maximum of 150 boys. Blundells school is still one of the best English public schools and the original 1604 building stands where it was constructed. The school itself moved to the outskirts of the town in 1882. Tiverton is replete with sixteenth century almshouses and charities built by George Slee and John Waldron and the parish church of St. Peter has a side chapel adored with 16th century sailing ships and nautical symbols in honor of Sir John Greenway, another wealthy Tiverton merchant with international trading interests.

Tiverton was also the home in later life of John Gabriel Stedman, the author of “The narrative of five year expedition against the revolted negroes of Surinam” (1796), partially illustrated by William Blake, which became an important document for the fledgling abolitionist movement. Stedman’s sexual adventures (which were many) were edited out of later publications, but Stedman brought (and bought) his mixed race son out of slavery in Surinam to Tiverton, much to the disapproval of his Dutch wife, and young Johnny was educated at Blundell’s school. Stedman would no doubt have sympathised with Neil Parrish and his porngate saga.

The by-election in Tiverton and Honiton will be the first bye-election in the southwest since the 1960s. There are no local elections here in this round so it is impossible to test local opinion. Neil Parrish was a popular MP and had a 24.000 majority in the last general election.

I met him at a local opening of a garden for the elderly in Tiverton which my sister had helped organize and where a tree was planted in memory of my mother. He was certainly an affable character.

The conservatives have a stronghold in this part of the country. But the south west of England was not so long ago a stronghold of the Liberal Democrats. And they will be sure to take advantage of Tory scandals and in particular of Neil Parrish’s fall from grace. The local council in Tiverton saw Liberal Democrats gains in the last elections. So they seem sure to mount a major challenge.

Tiverton is in the national (and international) eye thanks to its former MPs shenanigans in the House of Commons, and not for the most salubrious of reasons.

The Grand Westen Canal in Tiverton Devon In England. A popular visitor attraction here is a shire horse pulling a colourful barge twice daily along this famous waterway