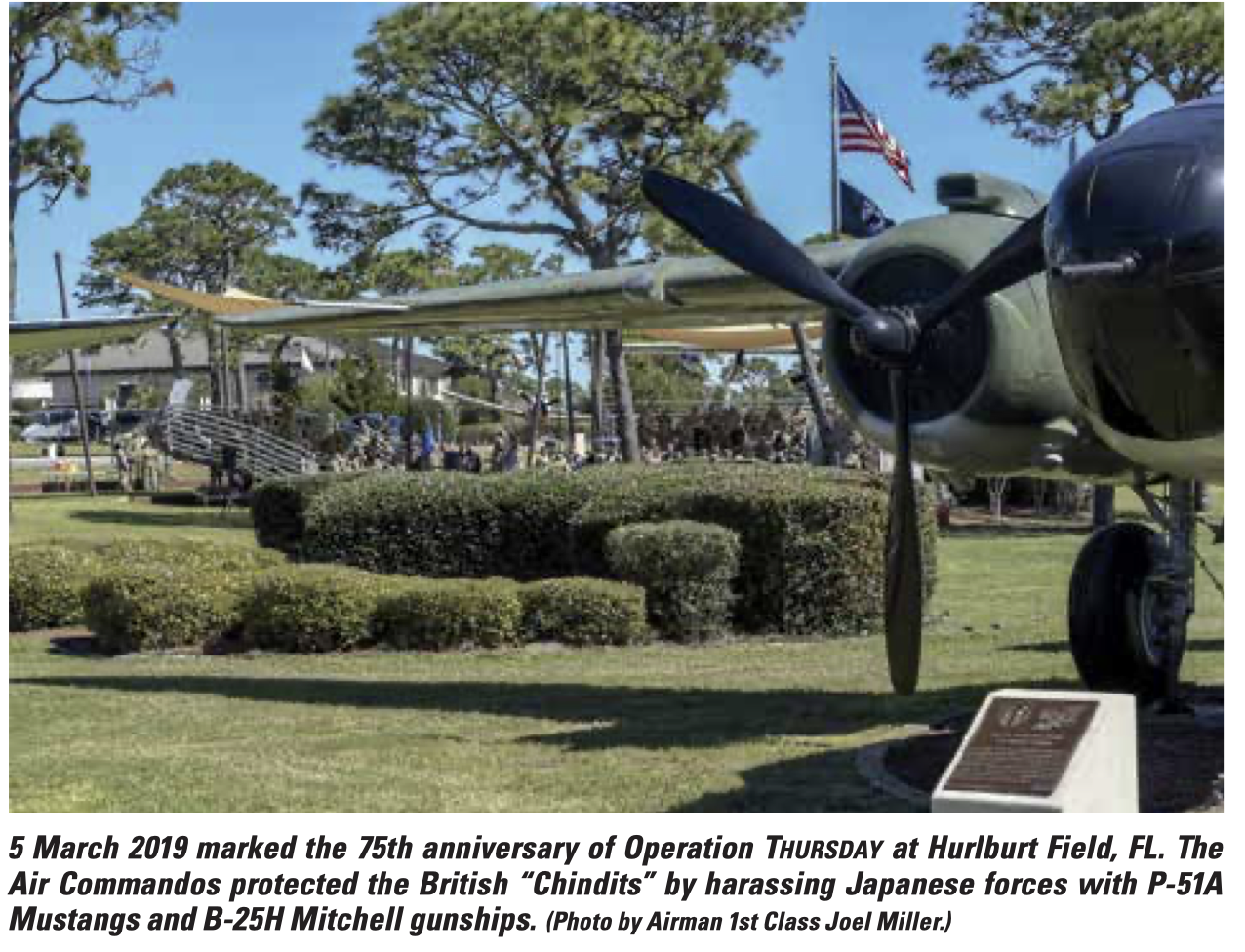 During a recent visit to MAWTS-1, I had a chance to talk with Maj Sean Charyet and Capt Vihlen about the coming of the CH-53K to the USMC and its intersection with the evolving networking technologies as well as evolving mission sets, notably, the enhanced importance to the Navy and USMC of working seabases and expeditionary basing into a seamless capability for operating in the extended battlesapce.

I will report on that interview at a later date, but in this piece would like to highlight a March 2022 article by Captain Vihlen published in the Marine Corps Gazette where he analyzed an historical example of the challenge of assault support aviation supporting an operating are inside the adversary’s Weapons Engagement zone and drew some lessons for ways to think about a way ahead for today’s USMC and Navy.

This is how he started his article:

The establishment and sustainment of mobile expeditionary advanced bases (EAB) to host these forces presents numerous challenges to Marine Corps planners. Examining the first operation that utilized an air assault to establish an operational airfield behind enemy lines provides potential insights to the employment of EABO in the absence of established doctrine.

In a global environment that will require the Marine Corps to persist at extreme long-range within an adversary’s WEZ, Operation THURSDAY provides a relevant historical example for the pivotal role assault support aviation must play in EABO.

The utilization of assault support aviation during the Burma campaign of 1944 demonstrates the viability of establishing mobile operating bases within an adversary’s WEZ, assault support aviation’s capability to conduct long-range sustainment and evacuation of maneuver forces, and the ability of dispersed, low-signature forces to contribute to the single-battle concept.

In his article which can be read below, Capt Vihlen highlighted how air assaults in Operation Thursday supported ground forces harassing Japanese forces and disrupting their operations. He underscored a key lesson from the operation relevant to shaping a way ahead for the USN and USMC:

Assault support aviation not only inserted three brigades of combat troops deep within the Japanese rear area, but it was also the sole source of sustainment for the entire division-sized Chindits. A special command relationship existed between the air-ground task force as Wingate’s troops “had the unique luxury of its own air force.”

Our Service’s emphasis on the importance of aviation is demonstrated by the MAGTF’s reliance on the ACE to provide commanders “mobility, flexibility, force protection, and fires.” A cohesive air-ground relationship was critical to the success of Wingate’s maneuver forces during Operation THURSDAY, and it will be fundamental to the conduct of EABO.