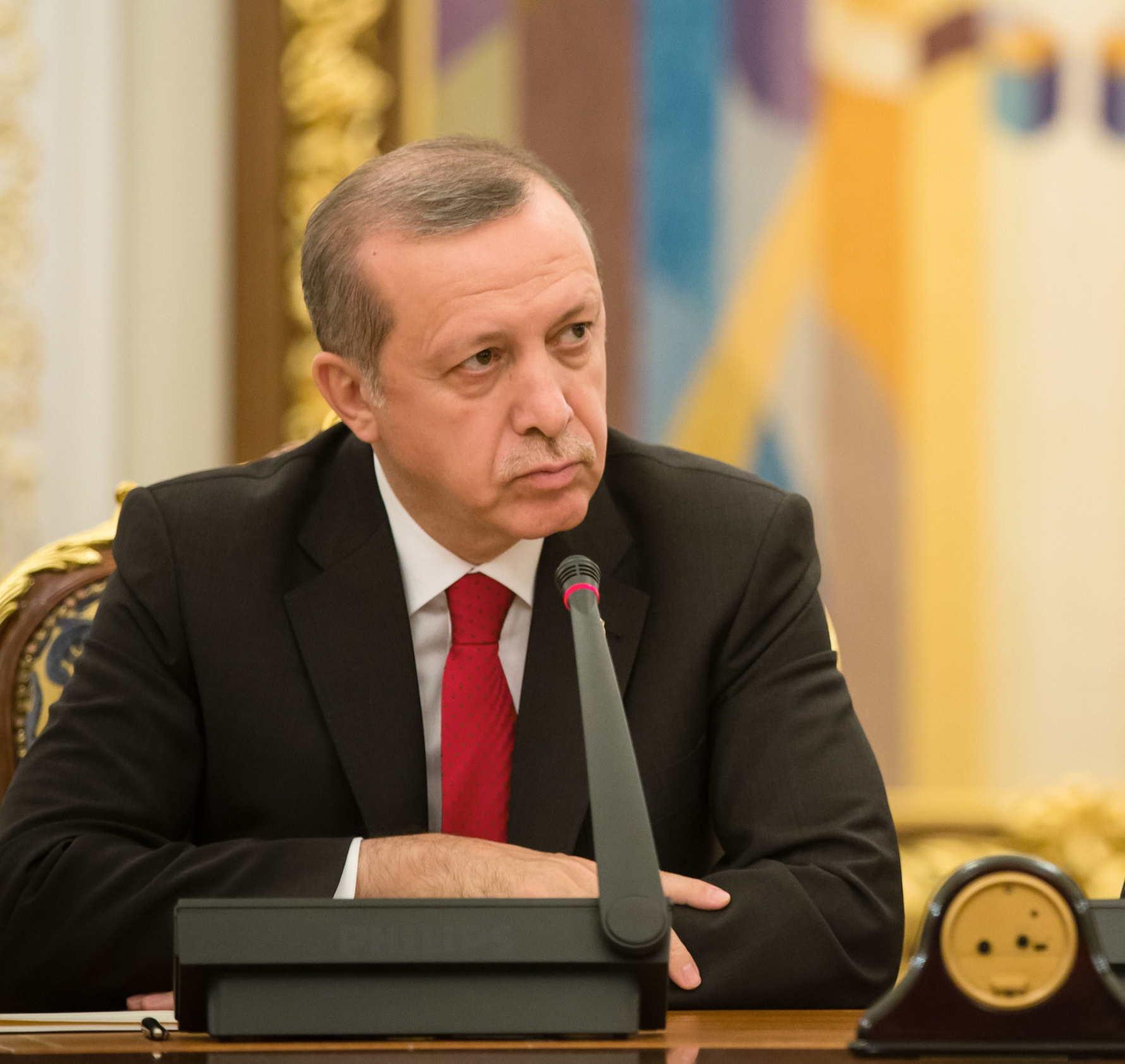 Sweden and Finland recently abandoned their historic neutrality and declared their intent to join NATO.

Turkish president Recep Tayyip Erdoğan immediately objected declaring “Scandinavian countries are guesthouses for terrorist organizations” as they harbor extremist Kurdish groups, and  supporters of Fethullah Gülen, the U.S.-based preacher who Turkey says was behind the 2016 coup attempt. (Erdoğan didn’t mention that Palestinian terror group Hamas has an office in Istanbul.)

Turkey’s foreign minister, Mevlüt Çavuşoğlu,  demanded security guarantees for Turkey, that  arms embargoes against Ankara be lifted, and that both countries extradite suspected PKK members (though they have refused to do so thus far.)

U.S. Secretary of State Antony Blinken and NATO Secretary-General Jens Stoltenberg downplayed any risk to rapid accession for Finland and Sweden, adding that Turkey’s concerns can be addressed by dialogue. U.S. Senate minority leader Mitch McConnell said the Senate would ratify the new members before the August recess.

Finland’s president, Sauli Niinistö, claimed he was “astonished” by Erdoğan’s objection, and Sweden’s foreign minister, Ann Linde, tried to threaten Turkey by reminding Ankara of Stockholm’s schoolyard buddy: “If we decide on that option, I think we would get very, very strong support from large, important countries that are members, and that Turkey is interested in having good relationships with.”

Can Erdoğan be swayed by sweet reason or is he ready for a round of “Let’s Make a Deal?”

If Erdoğan wants to negotiate, what might he want if he leverages Turkey’s mediation between Russia and Ukraine, and its supply of armed drones to Ukraine? Will Erdoğan want something in hand, instead of “assurances” from Washington and Brussels, which are non-recourse commitments. Very likely.

To start, Ankara might ask Washington to drop the prosecution of the state-owned (and corruption-plagued) bank “Halkbank” for laundering $20 billion for Iran. (The prosecution for conspiracy, fraud and money laundering is on hold as the bank petitions the prosecution to the U.S. Supreme Court.)

The Biden administration may claim dropping the prosecution is interfering with the justice system, but there is a political precedent: the Trump administration hastily dropped the prosecution of Mexico’s former defense minister on drug charges when President Andrés Manuel López Obrador threatened to expel U.S. narcotics agents from  Mexico.

In December 2020, the U.S. sanctioned Turkey’s Presidency of Defense Industries (SSB), its president, and other top officers, suspended Turkey from the F-35 combat aircraft program, and terminated F-35 contracts with Turkish defense firms, to punish Turkey for buying the S-400 air defense system from Russia. Turkish firms lost $9 billion in future contracts as a result.

Will Turkey ask to rejoin the F-35 program, that all sanctions against the SSB and its officers be removed, and that it rejoins the F-35 supply chain and recoup some of that lost $9 billion?

In October 2021, Turkey asked to buy 40 new F-16s, upgrade kits for its current F-16 fleet, and weapons, all for about $6 billion. The Biden administration supports the deal, but Turkey will have to overcome objections by U.S. legislators.

Will Turkey be able to use its leverage from hosting Russian-Ukrainian negotiators to overcome Congressional objections to the sale? And has the F-16 replaced the F-35 as Turkey’s primary combat aircraft?

Closest to Erdoğan’s heart is the U.S. extradition of Fethullah Gülen, the founder of the Gülen movement and, according to Erdoğan, the author of the attempted coup against him in 2016. This is a long-running issue with Turkey, and enjoys wide public support, aside from Erdoğan’s feelings of betrayal by Gülen, his onetime political ally.

Extradition is a legal, not a political process, but the ultimate decision to extradite a person rest with a political official, the Secretary of State. That, plus America’s enthusiasm for extraordinary rendition, has probably convinced Turkey that the Gülen case is a political process from start to finish.

Last, Turkey may ask the U.S. to drop support for Kurdish People’s Protection Units (YPG) fighting in Syria. The U.S. considers the YPG the most effective group fighting the Islamic State in Iraq and Syria, but Turkey claims the YPG is an arm of the Kurdistan Workers’ Party (PKK), which the U.S. and EU have designated a terrorist group.

About the only thing that unites Erdoğan’s friends and enemies is their shared hatred for the PKK. The fight against the PKK, which started in 1978 is responsible for about 80,000 deaths (both sides), and the displacement of 3,000,000 people. Though the Kurdish issue isn’t currently at the top of the political agenda in Turkey, it will likely rise as June 2023 general election approaches. But Washington will be reluctant to deliver this as it will have to defer plans to use the Kurdish forces to oust Syrian president Bashar al-Assad.

To extract concessions, Turkey has options other than its veto, like  allowing the closure of Turkish airspace to Russian aircraft headed to Syria to lapse, or  allowing Russian warships to transit the Bosporus and Dardanelles straits, which were  closed to all warships in February. Russia and Turkey are on different sides of the Syrian and Libyan civil wars, but it may be worth it to help Russia if it makes Washington and Brussels wake up. Then, Ankara may offer give the NATO aspirants an opportunity to be the new hosts for  the U.S. nuclear weapons stored at Incirlik Air Base since 1959.

Turkey will balance NATO membership and its relationship with Russia, its Black Sea neighbor and partner in the Turkstream natural gas pipeline that supplies Turkey and southern Europe. Objecting to Sweden and Finland is Erdoğan’s signal to Putin he is thinking long-term.

This public negotiation isn’t just about NATO but other Turkish grievances, like the long-delayed European Union membership (while Ukraine may be “fast-tracked”), chilly relations with the Biden White House, or concern a NATO-Russia war will spring from the war in Ukraine. U.S. media calls for Turkey’s expulsion from NATO will reinforce Ankara’s Us versus Them mentality.

On Thursday, the Finnish president and Swedish prime minister met President Joe Biden, who crowed, “They meet every NATO requirement and then some.” Finnish President Sauli Niinisto declared, “We will commit to Turkey’s security, just as Turkey will commit to our security,” which probably won’t change any minds in Ankara.

The negotiations will continue right up to signatures. The Scandinavians won’t extradite PKK suspects to Turkey, and their green parties will stop them from storing nuclear weapons, so Ankara will paint the Nordic capitals as the obstacles to success.

The Nordics, the War in Ukraine, and Shaping a Way Ahead Within and For NATO