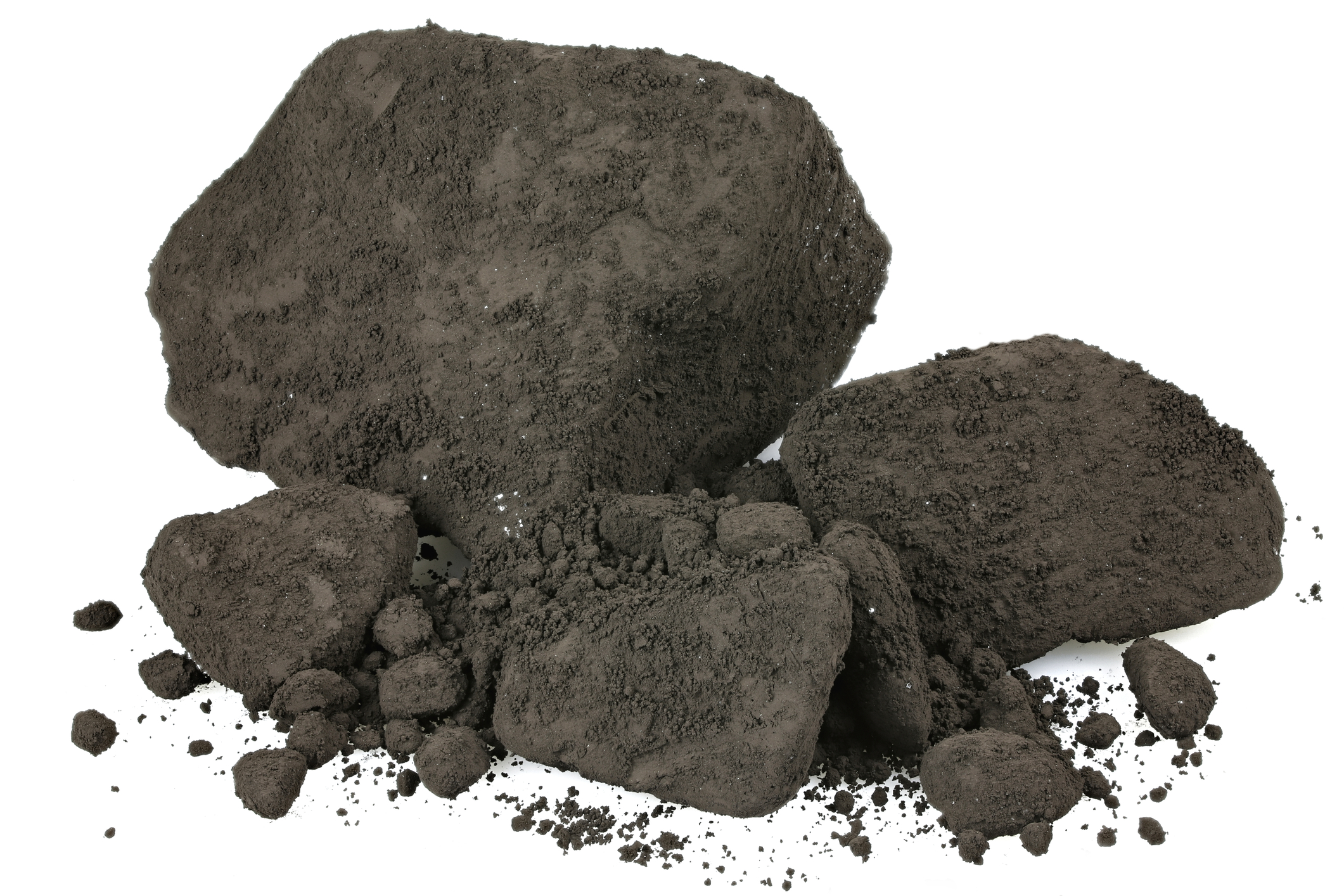 Both anti-ship ballistic and cruise missiles would enable China to deny adversaries naval influence in maritime domains where China is playing assertive roles.

China has already focused on such capabilities and has developed missiles like the YJ-18 and the YJ-12 missiles.

However, in September 2022, China was reported to be developing a missile that could fly and then submerge under water to become a torpedo before it destroys its target.

This missile that China is developing is boron-powered anti-ship missile which can work both in the air and at sea as well.  Boron is reported to be highly reactive element that reacts well with water as well as with air.

Reports claim that the boron concentration is being doubled in order to make it possible for the missile to operate inside water too by increasing the thrust in water.

In 1964, the then Commander of U.S. Air Force Systems Command and the architect of U.S. Air Force’s ballistic missile and military space program, Bernard Schriever described boron as “the greatest single advance in materials in the last 3000 years” due to the fact that it had higher specific strength and stiffness.

In engines like ramjets, metals are added to fuels to enhance performance, amongst which boron is a powerful additive.  Its gravimetric and volumetric heat of combustion is significantly higher than those of commonly used fuels and fuel additives and hence, these missiles would be able to travel faster and for farther distances given the low molecular mass of boron.

Again, the fact that would the missile would become a torpedo would make it difficult for adversary missile defence systems to intercept the weapon. They are also inexpensive and stable.

However, China would have many technological hurdles to overcome before it develops a successful boron powered missiles.

Once they are ignited, boron-powered weapons would be difficult to control due to its oxide shells and impurities and thus, they are unreliable.

This means that such systems would become an easy ‘use them or lose them’ weapon system jeopardizing crisis stability.

This crisis instability especially with hypersonic systems can worsen if such missiles are nuclear capable.

It is not yet known if China has mastered this limitation. For years, China had remained handicapped in mastering the technology of miniaturisation of nuclear weapons, a reason why its multiple independently targetable re-entry vehicles (MIRVs) program got delayed.

In the recent months, China has increased its assertiveness near Taiwan in the Taiwan Strait. China considers Taiwan as a part of its own territory and Chinese President Xi Jinping has also laid stress on the need for “reunification” with Taiwan that “needs to be fulfilled” for which China could use force too. Even more concerning is that fact that China’s nuclear ‘no-first use’ doctrine is not applicable for territories that China considers its own, Taiwan being one.

In the recent months, relations between China and Taiwan have only worsened following the US House Speaker Nancy Pelosi’s visit to Taipei with China conducted military drills in order to express its discontentment. In August 2022, China conducted ‘precision missile strikes’ in Taiwan Straits as a part of military exercise, and hence, precision missiles would form main constituent of China’s combat capability in times of crisis.

The Ukraine conflict is a testimony to the use of sophisticated missile systems by Russia.

China has also launched as a part of the military drills its DF-17 HGVs near Pington Island, 120km away from Taiwanese Coast.

Hence, in future, hypersonic weapon systems can be the main choice for China to achieve swift and decisive results vis-à-vis Taiwan.

That boron powered hypersonic missiles could lead to a ‘use them or lose them’ dilemma leave strategic stability in the region complicated, especially nuclear deterrence.

Debalina Ghoshal is a Non Resident Fellow at the Council on International Policy, Canada.