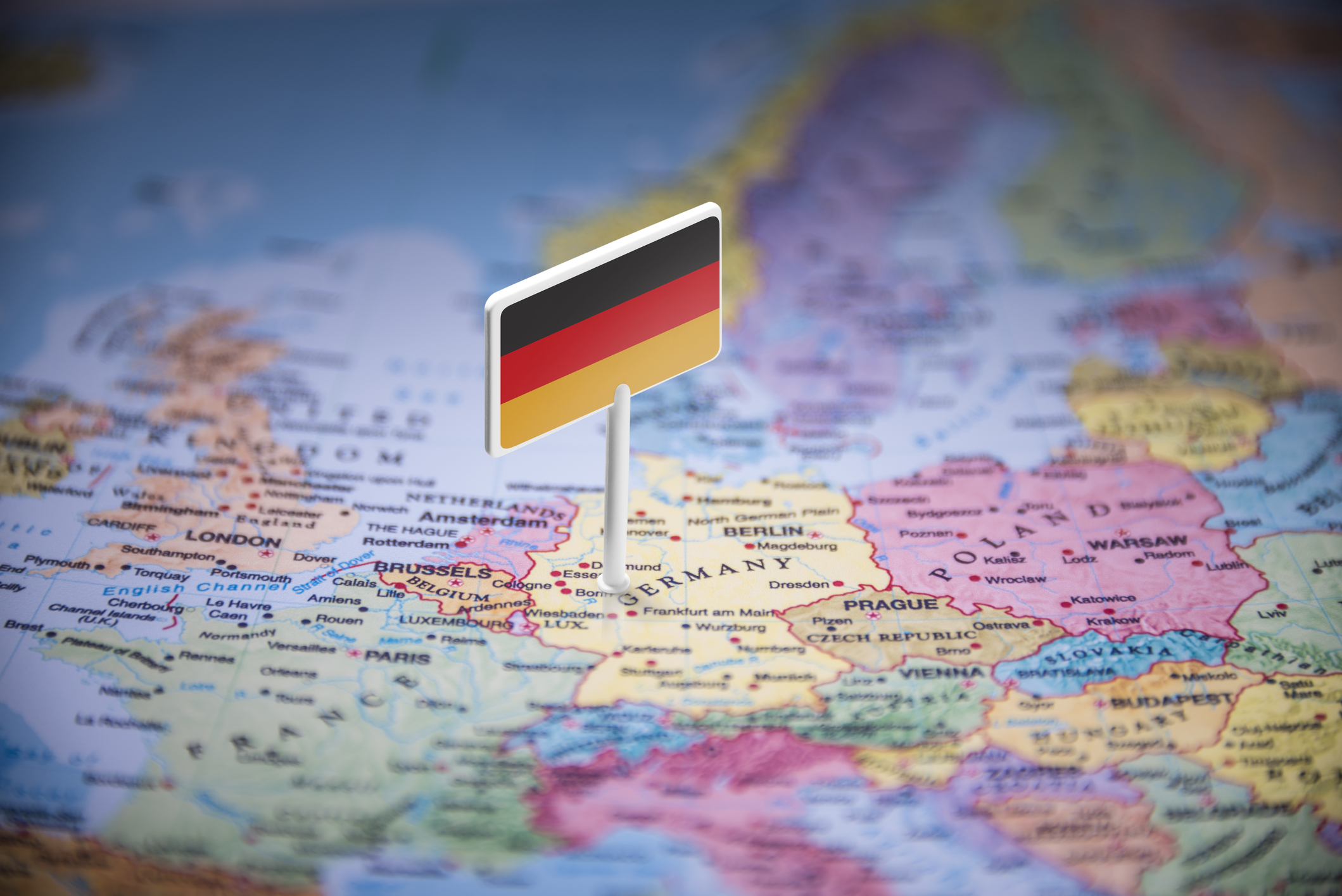 The war in Ukraine is an epoch-changing event.

How epochal will only be written by future historians.

But what is clear that there is a significant historical rupture.

And the inability of Germany to include serious consideration for defense and security within its definition of itself and its leadership role in Europe undercuts that role as well.

To get a sense of the shift in Europe affecting Germany’s role, I sought out my friend and colleague Andrew Denison, the Director of Transatlantic Networks, which is a think tank based in Germany with focus on political education and consultancy.

We started with the Chancellor’s declaration of intent to shift German defense policy dramatically in February which has been followed by serious foot dragging since then on actually doing much. His defense minister has recently been fired which in a way symbolizes the lack of progress.

According to Denison: “The Chancellor panicked when he saw the twin pressures of a probable Russian victory in Ukraine and a possible repeat of Biden’s Afghan fiasco in Europe, i.e., that the Americans would not respond forcefully. When the Russians failed to win decisively and Biden aided Ukraine and armed them for the fight, Germany could stand down and slack off on pursuing the changes the Chancellor outlined in his February speech. When it comes to confronting Russia, Germany is back to putting its foot on the brake as opposed to on the gas.”

In other words, Russian failure and American engagement made it possible for Germany to return to its comfort zone: the Americans take responsibility for German defense and Germany does not have to confront Russia (or China) –  can even make money on Russia (and China). The Chancellor, writing in Foreign Affairs, demonstrated this make-money-not-war strategy with the ambitious, if somewhat unrealistic title: “The Global Zeitenwende – How to Avoid a New Cold War in a Multipolar Era.”

While Germany has gone back to its old, risk-free, free-riding ways, Europe has changed dramatically.

As Denison put it: “the geographical locus of Europe has shifted East as security has become a more urgent part of the European agenda and as the United States has re-engaged (however temporarily) in Europa with a military buildup the likes of which has not been seen since the late 1970s and early 1980s.  Even Kissinger is calling for Ukrainian membership in NATO. That shift also reflects a growing European recognition of the need to counter not just Russian, but Chinese influence in Central Asia. The battle for Ukraine is also about deterring an attack on Taiwan. The notion that there is not the Pacific and the Atlantic, but the Eurasian, that is, a unitary front, is gaining ground in Germany. It partially resolves the ancient European fear of a US ´pivot to Asia´.”

Denison asked: “How can Germany lead the countries of Europe if it does not have the capacity or the inclination to lead on European security and defense (whether in the EU or in NATO). In a new era of forward defense rooted in mobility, dispersion, air superiority and information dominance combined with a greater focus on civil defense and public-private partnerships for societal resilience, Germany now risks falling increasingly behind. Poland could soon have more capable military than the Bundeswehr.”

Scholz´s February speech was welcomed in Europe, but without a shift in German strategy, Germany´s influence in Europe will continue to decline. Germany´s strategic culture remains risk-averse, preferring compromise to confrontation. Mobilizing society to confront Russia, China, Iran, Turkey, or any other number of troublemakers is not something German leaders care to do.

Things are quite different in the Nordics, the Baltic Republics and in Poland.

Denison described a trip with German officers to the Baltic Republics to visit German troops participating in NATO´s Enhanced Forward Presence. The troops were first rate; but the disconnect between the Baltic states´ sense of resilience necessary to defend their societies and that of the Germans remains significant.

But for Germany to recover its ability to lead it needs to.

Denison and I discussed the wide range of means to do so that one could call civil defense or resilient infrastructure.

There is much to be done so that Germany is not simply the donut hole in European defense.

Building resilient infrastructures and shaping realistic future for energy are part of the challenge to be met.

But that will not be enough.

Denison emphasized the pivot Germany needs to make. “Germany´s military policy in Europe needs to focus less on France and more on the intermarium region from the Nordic countries, to the Balts, Poland, and the belt of states along the Black Sea including Ukraine – if Berlin wishes to retain its leadership role in Europe. So far it is failing to do so.”

In my own view, German expectations of what the United States will continue to do in Europe are simply wrong.

There is a significant shift to the Pacific underway and the United States faces significant cultural and economic problems with regard to the future of its military. Germany punting its roles and responsibilities in the defense of Europe will accelerate its decline within Europe itself.