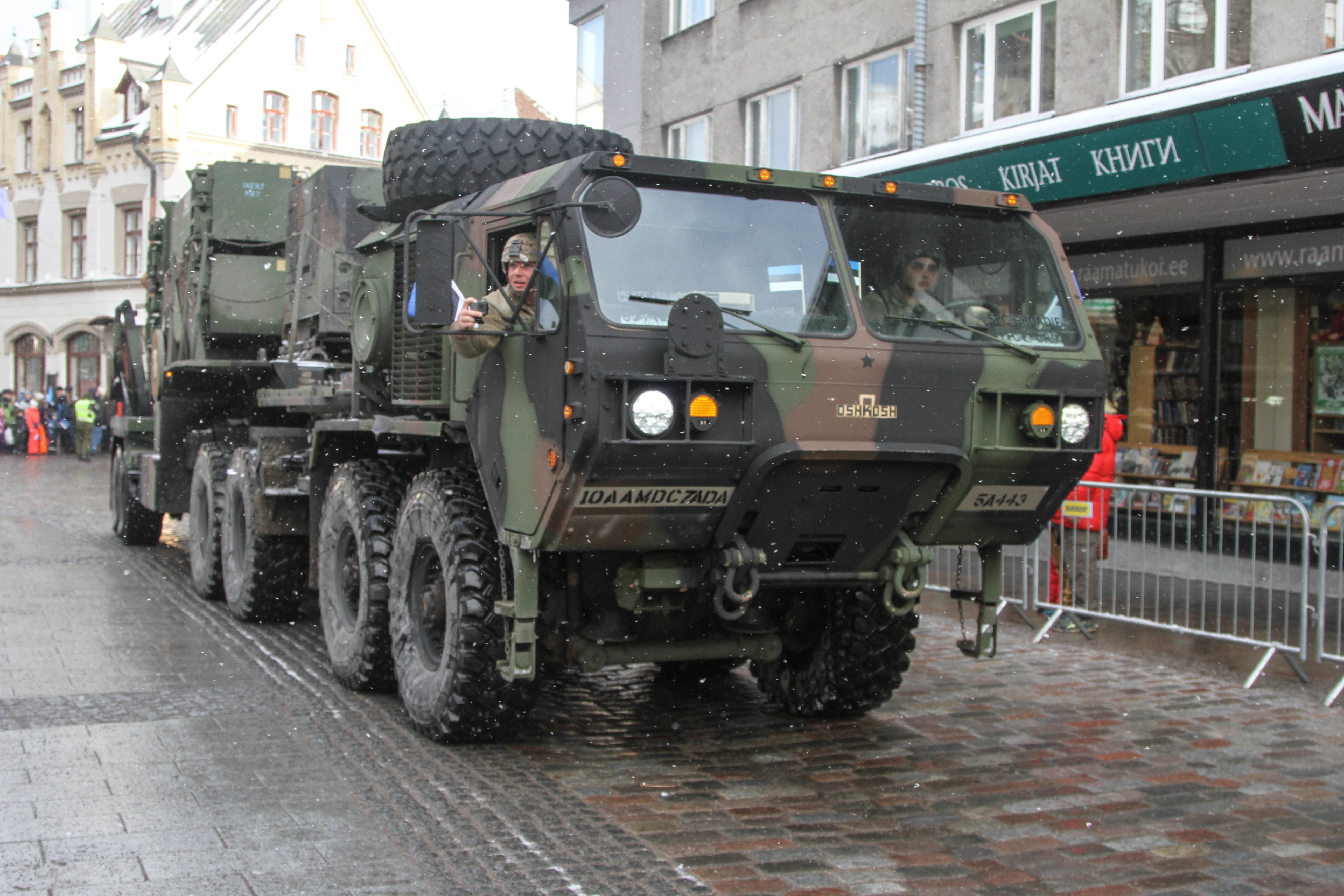 North Korea’s emerging nuclear missile capabilities are the most serious of these menaces.

We can hope that sanctions or summitry will quickly resolve this crisis, but experience strongly indicates otherwise—Pyongyang’s provocation pauses rarely last. We will always need to look to our defenses against North Korean missiles.

Similar to past administrations, the current White House, supported by Congress, is developing a layered defense system to maximize opportunities for destroying enemy missiles.

The current fleet of Ground Based Interceptors (GBIs) offer the sole means of defending the continental United States from these missiles. The GBIs employ multistage solid-fuel boosters, based in Alaska and California, to propel “kill vehicles” into targets in outer space, obliterating them outside the atmosphere. They rely on a proven hit-to-kill technology to intercept incoming warheads and missiles.

The Pentagon’s senior evaluation and testing body has concluded that the U.S. BMD architecture has “demonstrated capability to defend the U.S. homeland from a small number of intermediate-range or intercontinental missile threats.”

To enhance this protection, the Omnibus Appropriations Bill boosts BMD spending to $11.5 billion, an increase of $3.3 billion from the previous year. The new resources will improve current capabilities, notably building a new long-range radar and deploying a Redesigned Kill Vehicle, and develop new ones, such as a Multi-Object Kill Vehicle that can attack many targets on a single flight.
Like all military systems, BMD has an imperfect test record.

The solution to this challenge is more testing, under increasingly rigorous conditions.

Another less valid fear is that U.S. decision makers will presume invulnerability.

With an effective missile defense shield, this narrative runs, Washington can freely engage in wars of aggression.

President Vladimir Putin and other Russian leaders have propounded this theory for over a decade.

Surprisingly, now even respected outlets such as The New York Times have taken up Moscow’s line.

A recent editorial in the paper acknowledges that, “Missile defense needs to be part of the United States’ strategy,” along with international sanctions, regional defenses, proliferation interdiction, and diplomacy.

But the paper warns that President Trump not “to take military action against North Korea on the ground that the system could save the United States from retaliation.”

The Times is attacking a strawman.

No U.S. decision maker would presume the infallibility of our missile defenses or any other strategic technology.

Missile defenses can help deter and defeat attacks, reassure friends and allies, and reduce crisis instability—but it is widely understood that they are only one critical tool for addressing threats.

In particular, U.S. strategists do not see BMD as a cure-all to the North Korean problem, much less as a basis for pre-emptive military action on the peninsula.
The Trump administration pursues a broad approach regarding North Korea–direct diplomacy, robust sanctions, intensified interdiction, and other action.

With lower prospects of success decreasing the value of ICBM investments, Pyongyang will more likely accept constraints on its missile arsenal.

Most crucially, better protection will diminish nuclear war risks by raising doubts in Pyongyang that they can bombard U.S. cities with missiles.

The value of a well-resourced BMD architecture extends beyond a simple calculation of the physical effectiveness of individual platforms; one must also consider how missile defenses shape adversaries’ thinking.

There is scant evidence that missile defenses provide decision makers with a false sense of confidence, and few Americans embrace Moscow’s self-serving rhetoric.

With its new resources, the U.S. missile defense architecture can now recover from its rushed rollout in the early 2000’s and its builders can properly test, develop, and grow the system.

The Patriot battery was invited to Estonia to participate and celebrate Estonia’s 100th year anniversary.