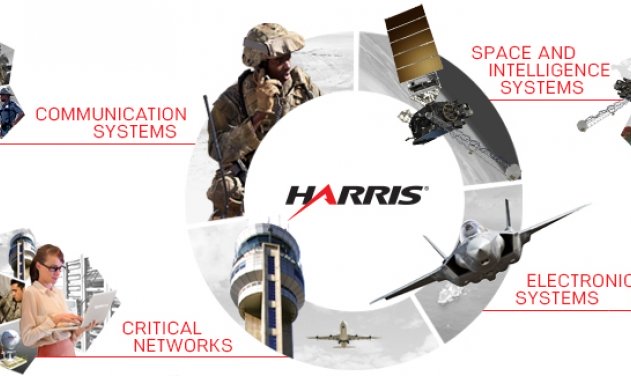 The United States’ Space Force has received a Counter Communication System (CCS) Block 10.2 which is reported to be a ground-based communication jammer that can destroy enemy satellite communications.

This ground-based antenna can jam signals from single satellite in geo-synchronous orbit.

In 2020, reports confirm that the ‘offensive weapon system’ is ready for deployment now and has been declared operational now. This would give the nascent Space Force a sense of motivation by giving them capability that could “disrupt, deny, degrade, or destroy an adversary’s space systems, or the information they provide, which may be used for purposes hostile to U.S. national security interests.”

It would also provide “quick reaction capability with direct operational support to the warfighter.”

The ability of the weapon system being able to be transportable and hence, enhancing the survivability of the system strengthening ‘defence by denial.”

L3Harris has played an integral role in the development of the CCS system and finally after upgrades and advancements in the system, they have been able to develop a holistic jamming system.

Block 10.2 is an upgraded version of the Block 10.1 CCS. Upgradation include “new technologies, frequency bands, technology refreshes and other lessons.”

One of the upgrades in the system was the ability to counter “new adversary targets and threats” providing the Space Force with greater capability for warfighting by making it easier to accommodate all kinds of components related.

The US Air Force long back argued for such systems to be able to “rapidly address the ever increasing number of technologies and assets available” that are available to US adversaries and also “support in the integration of new, dynamic” offensive counter-space systems.

All these would enhance the US Space-based deterrence.

As stated by the US Air Force, “denial of an adversary’s access to space services” is viewed by the Air Force as a pivotal capability and one of the transformation flight plans included CCS to achieve space superiority.

An additional capability is the Counter Surveillance and Reconnaissance System.

The Air Force has argued that placing such systems in space do not violate the Outer Space Treaty as the systems do not carry any nuclear or weapons of mass destruction (WMD) materials.

Nevertheless, having systems like the CCS means that the United States may rely less on its Anti-Satellite Capabilities (A-SAT) that are more costly affair.

This will provide more options to negate the deterrent capability of its adversaries in space.

In addition, one of the biggest advantages of the CCS system is that it helps the United States develop a strong space-based deterrent capability without having to bother about derbis and hence, with no international legal complexities.

One of the major objectives of the United States according to Brigadier General Thomas James would be to prevent a space war rather than fighting.

The CCS would be an added strength to take this effort ahead.

Though the CCS is also claimed to be capable of spoofing or even hacking into enemy satellites, the exact technical details of the system is not yet known.

The Initial Operational Capability has enabled the commencement in the training of personnel to handle the system as well as working logistical support to the system.