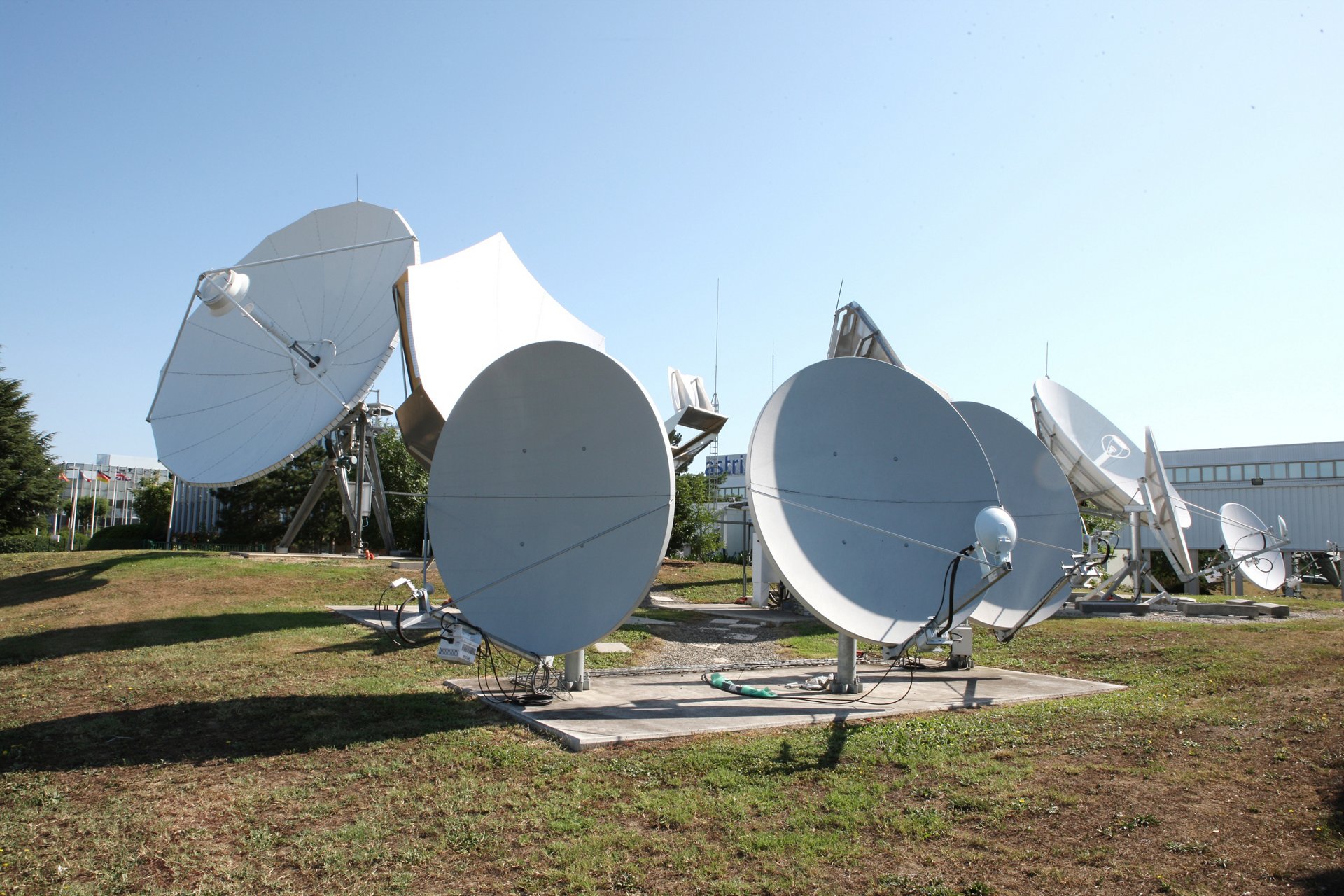 The European Defence Agency launched a “EU Satellite Communications Market” project in 2012 but in 2017 added an initiative to add satellite services to the effort.

Satellite communications (SatCom) as well as Communication and Information System services (CIS) are fundamental for Communication, Command and Control in military operations. It enables EU Commanders to connect forces in remote areas with HQs and capitals and to manage the forces missions and tasks.. The EU SatCom Market has, since the project started in 2012, provided an efficient option to source commercially available SatCom services and from 2017 CIS services are also added to the whole portfolio of services offered to its members.

On May 12, 2020, the EDA let a contract to Airbus Defence and Space to provide for the additional satellite services envisaged by the project.

According to an Airbus Defence and Space press release:

“With this satellite communications programme, Airbus contributes to the construction of joint capabilities for European defence and to its missions to preserve civil and military peacekeeping”, said Dirk Hoke, Chief Executive Officer of Airbus Defence and Space.

The contract named ‘EU SatCom Market’ will allow EU member states to centralisetheir satellite communications requirements and obtain coordinated, more economical and effective access to these services. Some 32 contributing members, including 20 European defence ministries, can now swiftly and efficiently get access to satellite solutions and services through EDA, which has been supplying the members of the ‘EU SatCom Market’ project with satellite communications capabilities since 2012.

These satellite communications solutions can be deployed worldwide. They play an essential role in European civil and military peacekeeping and security missions, as well as in technical and economic development and cooperation missions. This is already the case in several EU civilian and military missions and operations where EU SatCom Market services have been successfully implemented for several years. The armed forces of EU member states also use these solutions.

The ‘EU SatCom Market’ contract covers the provision of satellite communications (in C, Ku, Ka and L frequency bands), the sale and rental of terminals, as well as the provision of ‘turnkey solutions’, particularly in theatres of operations outside the EU. For this contract, Airbus has teamed up with Marlink, which will supply some of these terminals and specific L- and Ku-band services.

A forerunner in telecommunications solutions for military and governmental users, Airbus has unique experience in supplying satellite communications on a global scale and in all commercial and military frequency bands (L, C, Ku, Ka, X and UHF). These services can also benefit European operators of essential services.