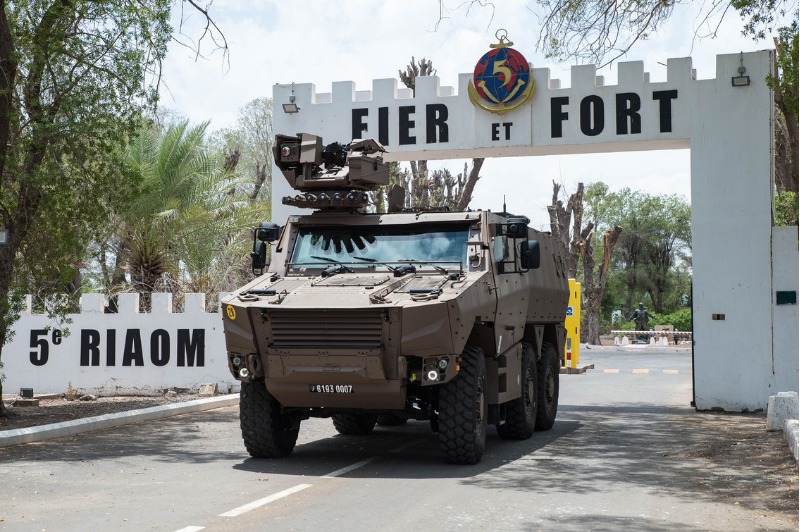 French forces in Djibouti received the two vehicles on 10 September for an operational technical assessment in hot weather, the French defence ministry said.

For its first trip to Africa, the Griffon spent ten days traversing Djibouti’s semi-desert terrain. The impact of hot weather and rough terrain was tested on components including chassis, weapon system, cupola and even GPS link.

The tests began during a firing exercise organized by the 5th Overseas Interarms Regiment, a future user, in which the Griffon was embedded for these trials. After the troop embarkation and disembarkation phases were completed, the Griffon, equipped with a 12.7mm machinegun, fired at targets. In addition, various driving sequences have been planned for these machines, marked by their first Galix firing (smoke grenades) or tests of equipment such as straps, cable cutters or even winches.

The first deployment of Griffon to Mali is scheduled for 2022.

Thirteen new Griffon vehicles were delivered in July to the 21st Marine Infantry Regiment (21st RIMa). The Army had already received 92 of these multi-role armoured vehicles in 2019.

This article was published by defenceWeb on September 28, 2020.