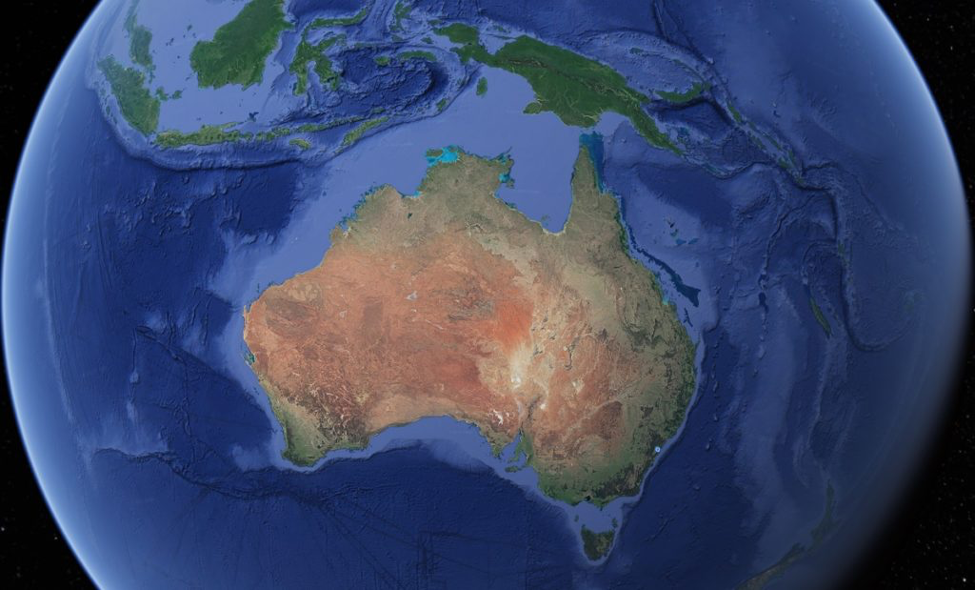 The importance of space to western defence forces is irrefutable, but the advantage western powers have enjoyed is being slowly eroded by the action of adversaries.

According to the head of the new United Kingdom Space Command, Air Vice Marshal Harvey Smith, the world was now characterised by constant competition, most of which was being nefariously conducted just below the threshold of what would be considered conflict.

In a video address to an Airbus symposium in Canberra promoting its Team Maier pitch for Defence’s new satellite communications system, AVM Smith said the importance of space to defence was irrefutable.

“However, in truth this advantage is slowly being eroded by the actions of our adversaries,” he said. “This criticality of space to western nations has not gone unnoticed by our potential adversaries.”

He said the space domain was becoming much more overtly contested, not just in high-end denial capabilities such as the Russian ASAT missile strike against a satellite in low earth orbit late last year. Perhaps more important, he said, were sub-threshold difficult-to-attribute interference and denial activities such as jamming, dazzling, or spoofing, alongside uncoordinated and unpredictable on-orbit proximity operations.

These satellite fly-bys at best compromised safety, and at worst could lead to miscalculations in terms of response from those that perhaps felt threatened, he said. In addition, space was also becoming more competed for and more congested. Powerful competing space companies planned to populate space with tens of thousands of satellites over the next decade alone.

Technological advances were driving down the cost of access to space to less than $2,000 per kilogram, with aspiration to continue that downward trend. “In the very near future, pretty much anyone will have the wherewithal to access space and with such accessibility can come potential threats,” he said.

AVM Smith said we all witnessed what happened when the air domain became accessible to all – terrorists turned airliners into weapons. “If such a construct were to hold true for space, when will we have to close with our first example of space terrorism? Indeed, what would this even look like and are we prepared for such a strategic shock?”

AVM Smith said the UK Space Command stood up last northern spring, with the UK Ministry of Defence already seeing the positive effects of joint command and unity of effort. The ADF is in the process of standing up its own new space command under the command of AVM Cath Roberts, with a new space doctrine set to be released soon.

This article was written by Max Blinken and published by ADBR on February 22, 2022.