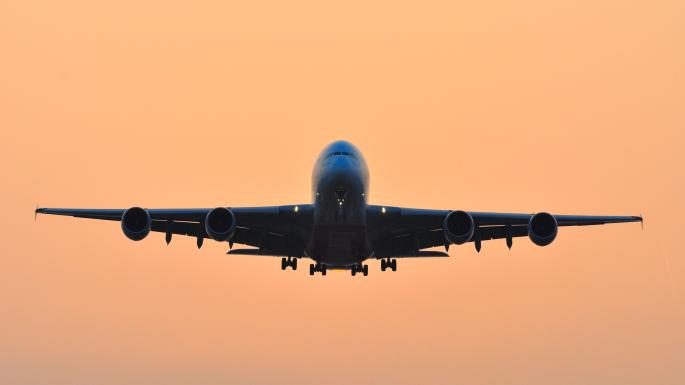 The defense industrial side of Brexit is clearly tied up with the general dynamics of whatever trade and circulation of skills and labor generally agreed to between the UK and the European Union.

But defense is an area where exceptions in regulations are often the rule; but they clearly are affected by the general state of trade, notably the commercial aerospace trade arrangements.

In an article published in The Times on June 22, 2018, it is reported that Airbus is preparing its departure from the UK, given the uncertainty hanging over the Brexit negotiations.  And frankly, the uncertainty comes both from the UK and European sides of the equation.

“In the absence of any clarity, we have to assume the worst-case scenario,” Tom Williams, the chief operating officer of Airbus, told The Times. “It is the dawning realisation that we now have to get on with it.”

The company, which directly employs 14,000 people and supports a further 110,000 jobs in its supply chain in the UK, has started stockpiling components in the event of a hard Brexit. It would “reconsider its footprint in the country, its investments in the UK and its dependency on the UK” if Britain crashed out of the EU without a deal, according to an internal risk assessment. “This extremely negative outcome for Airbus would be catastrophic,” it states.

It is the most significant intervention on Brexit by a large company since the referendum two years ago. Airbus, which has factories in north Wales, Stevenage, Portsmouth and Bristol, delivered the warnings privately to the prime minister three weeks ago.

Even if Mrs May succeeds in managing an “orderly Brexit”, the manufacturer makes clear that it will “refrain from extending its UK suppliers and partners base” until it sees how the new relationship with the EU will work.

The prime minister’s promised transition phase that ends in December 2020 does not allow enough time to prevent disruption likely to cost the firm billions of pounds in delays, lost orders and angry customers, Airbus says. 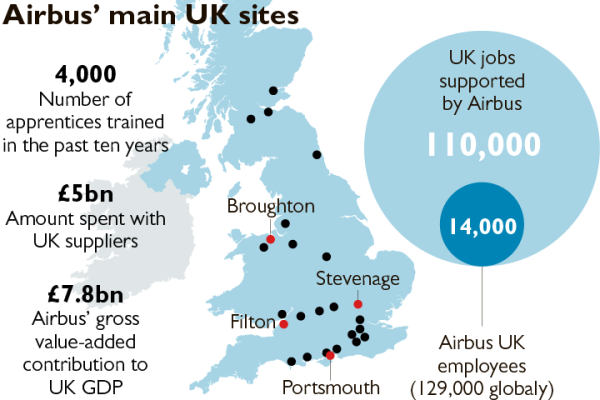 A recent note published by the London-based Centre for European Reform written by Sophia Beech underscores a way to look at the challenge:

The UK should also seek an administrative agreement, similar to Norway’s, with the European Defence Agency (EDA), which oversees EU defence capability development. It would not have full voting or veto rights, but could contribute to EDA projects and attend some committee meetings.

And it should negotiate arrangements with the EU that allow UK organisations to tender for EU projects within the Defence Fund and the next framework programme for research and innovation.

If it wants to protect British firms’ participation in European defence co-operation, Britain will also have to conclude an information-sharing agreement with the EU.

If the EU excludes the UK from the Union’s defence infrastructure, it would not only lose British expertise and capabilities, but also potentially undermine its own ambitions.

In order to be credible, EU defence structures need the involvement of the UK, one of the few European powers with serious military capacity.

But some in the EU see Britain’s decision to leave as an attack on the fundamentals of European co-operation and no longer trust the UK as a strategic partner.

What is more, the UK’s threat to launch a competitor to Galileo suggests to EU hardliners that London’s commitment to European security co-operation is thinner than Theresa May has repeatedly promised.

The UK, in turn, would not benefit from distancing itself from the EU’s defence structures. But there is a lack of tolerance in the UK for the EU’s legal and political red lines. Some in Britain also mistrust other EU member-states, as they feel that their defence industries are seeking to benefit from Brexit.

Both sides need to be careful to prevent what should be a positive-sum game from turning into a zero-sum one.

The featured photo shows an Airbus A380 Airplane landing at Heathrow. The company employs 14,000 people in Britain, whose jobs are among those at risk ALAMY