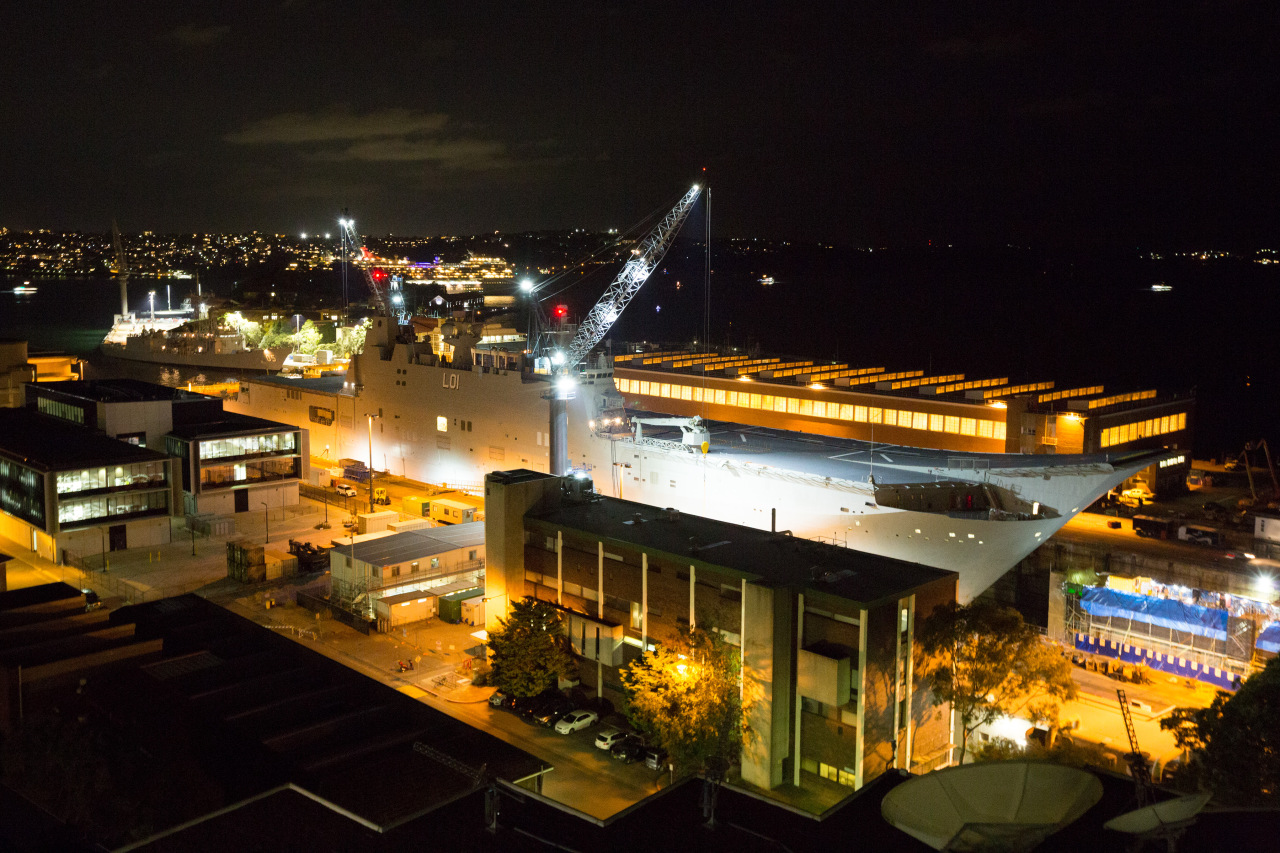 A key part of that effort is to rethink the role of enhanced support for the Australian Defence Force through the duration of a crisis.

In this piece, the first of two parts, David Beaumont looks at the challenge.

Over the last two decades, the national security paradigm has transitioned from the perception that the preservation of national interests is the sole purview of the military.

There have recently been important decisions made, including in Australia, commensurate to the changing nature of threats to national, and certainly strategic, interests. Organisations have been redesigned, inter-Departmental capabilities restructured, and investments made to enable national responses to potentially existential security challenges.

These are important changes that offer nations such as Australia the ability to respond swiftly to specific types of threats.

The ability to operate in emerging domains such as ‘space’ and ‘cyber’, act in the ‘grey zone’, or investments in new technologies from hypersonic weaponry to automation and AI, are among the ways we might choose to act.

As timely and interesting as these areas are, the greatest opportunities, offsets and risks for a time of increasingly acute strategic competition might lie in areas of less glamour, but greater seriousness, to the outcomes of an existential strategic crisis.

Wars are not won by armies, navies and air forces; they are won by nations or groups. In recent discussions – such as the Defence Science Board’s analysis of the US’s ‘joint logistics enterprise’, the recent Williams Foundation examination of ‘Sustaining Self-reliance’, and the exhortations of senior military leaders as to the state of ‘readiness’ in defence industry – we are drawn to substantial issues relating to the capacity of Western nations to mobilise the ‘national support base’.

What exactly is the ‘national support base ’?2

The ‘national support base’ is the sum of organic Defence capability (and not just capability resident in the military, but also the Department), support from coalition forces and host nations, and support that is provided by national industry and infrastructure.

It is the available strategic logistics capability, including that which is inorganic to the military, that, properly empowered, acts as a ‘shock absorber’ when a nation encounters a military threat.

This article, and Part Two which follows, briefly examines the way the Australian Defence Force (ADF) considered the problem of how best to prepare the ‘national support base’ for the strategic uncertainty resident in the 1990s, and how it commenced the developments of concepts to enabled what we now call ‘force-expansion’, ‘force-scaling’ or even ‘mobilisation.’

From this point, the article looks at what we might do with the concept of national support.

Too often is this concept dismantled into its component parts, with aspects of organic (to Defence) and inorganic logistics capability considered mutually exclusive.

Before we even start a discussion on how to best prepare the nation for the strategic competition it is most likely already in, we must take the time to establish an understanding of what national support is, and what it will require to mobilise the ‘national support base’.

As I have argued previously, perhaps it is time for a new national support agenda.

When Defence made mobilisation an agenda.

It has been over twenty years since Defence engaged in a deep, public, discussion on the role of the industry, if not the nation in its entirety, in military preparedness and defence.

The 1997 Defence Efficiency Review (DER), now commonly associated with cementing near disastrous levels of logistics hollowness within an ADF on the cusp of twenty years of continuous operations, was a catalyst which brought a conceptual trend to reality.

In acknowledging the diminishing size and structure of the ADF, the DER highlighted the important linkage to national resources and good planning, and subsequently enunciated a concept of ‘…structure for war and adapt for peace.’3

Significantly, the DER recognised that the preparedness of military capability was not just born from a direct threat of armed attack. Instead, it emphasised the possibility of potential challenges to Australian national interests, with special reference to the rapidity with which such intrusions develop.

In hindsight, this view seems ironic given the deleterious consequences of the subsequent Defence Reform Program on military readiness. Notwithstanding history’s lessons, the DER subsequently emphasised that “…better planning and management are thus essential to our future defence capability.”4

The review argued that in modern warfare it is too late to prepare for an event after already occurred.

The DER recommended that a National Support Division (NSD) be established and that this Division address the concept of national support. The Division was all but a reestablishment of a Strategic Logistics Division in Headquarters ADF, a branch that had been disestablished some years before.

However, and unlike its predecessor, the role of the NSD role was to develop the concepts and conduct the engagement that would better harness the nation’s economic, industrial and societal strengths in support of the defence effort.

This approach was also articulated in 1997’s Australia’s Strategic Policy (ASP), which emphasised the importance of a small force like the ADF having the ability to organise and draw upon the resources of the broader nation.5

Following the publication of the ASP, the Government released the Defence and Industry Strategic Policy Statement, which reiterated that the best defence for a nation is for the nation to wholly engage it in its own security.6

The statement went on to define the ‘national support base’ as encompassing “…the full range of organisations, systems and arrangements which own, provide, control or influence support to the ADF. It includes all of Defence, other Government agencies, infrastructure, key services, and industry (including the Defence manufacturing sector).”7

The key deliverable for the NSD was a foundation concept that lay beneath all policy and activities relating to the Defence engagement with its support partners.

As a concept developed in tandem with partners across multiple Departments and sectors of the Australian economy, it would articulate how best Defence could leverage all forms of national and international resources.

Looking back on the idea of national support, it seems an eminently sensible method to approach an issue relevant to Defence today.

The framework that would be introduced, endorsed by the Chiefs of Service Committee and the Defence Executive, saw outcomes as far reaching as:

Of all the ‘pillars’ of the national support strategy, the most instrumental was the issue of mobilisation.

This was not mobilisation as evoked in the First and Second World Wars, but a graduated and nationalised approach to escalating a response to strategic competition. This response might ultimately end in prosecuting war.

Beyond the development of plans upon which the nation’s resources would be called upon to sustain the defence effort was the establishment of mechanisms to better coordinate resources in the response to significant national security threats. Furthermore, the strategy sought to shape civil capabilities to meet Defence’s needs for mobilisation and sustainment in a coherent process that was absent at the time.

Finally, it was all underpinned by strategic-level arrangements with industry and infrastructure partners; arrangements which extended beyond Defence industry policy to create a responsive national approach to meeting unpredictable future needs.

A concept which needs a new life

Twenty years ago Defence created a concept and an organisation that promised to enhance military preparedness and operational performance.

The idea of national support, and the presence of NSD, worked to close the gap between the national support base and the ADF. In doing so, it was believed that Defence and the nation would be better prepared in a time of strategic uncertainty, with both positioned to adjust to necessity and sustain a military campaign in the event of surprise.

National support is an idea that could find a home now, in a strategic moment where the spectre of strategic competition could very well turn into something more substantial. As much as Defence, the nation and its industries, and many other things have moved on since the 1990s, there are considerable consistencies.

It is because of these consistencies that we might want to look back on national support with renewed attention and think about how we might start the journey to better preparing Defence and the nation for a future war.

Part Two will endeavour to do just that.

This article was first published by on the Logistics in War website: