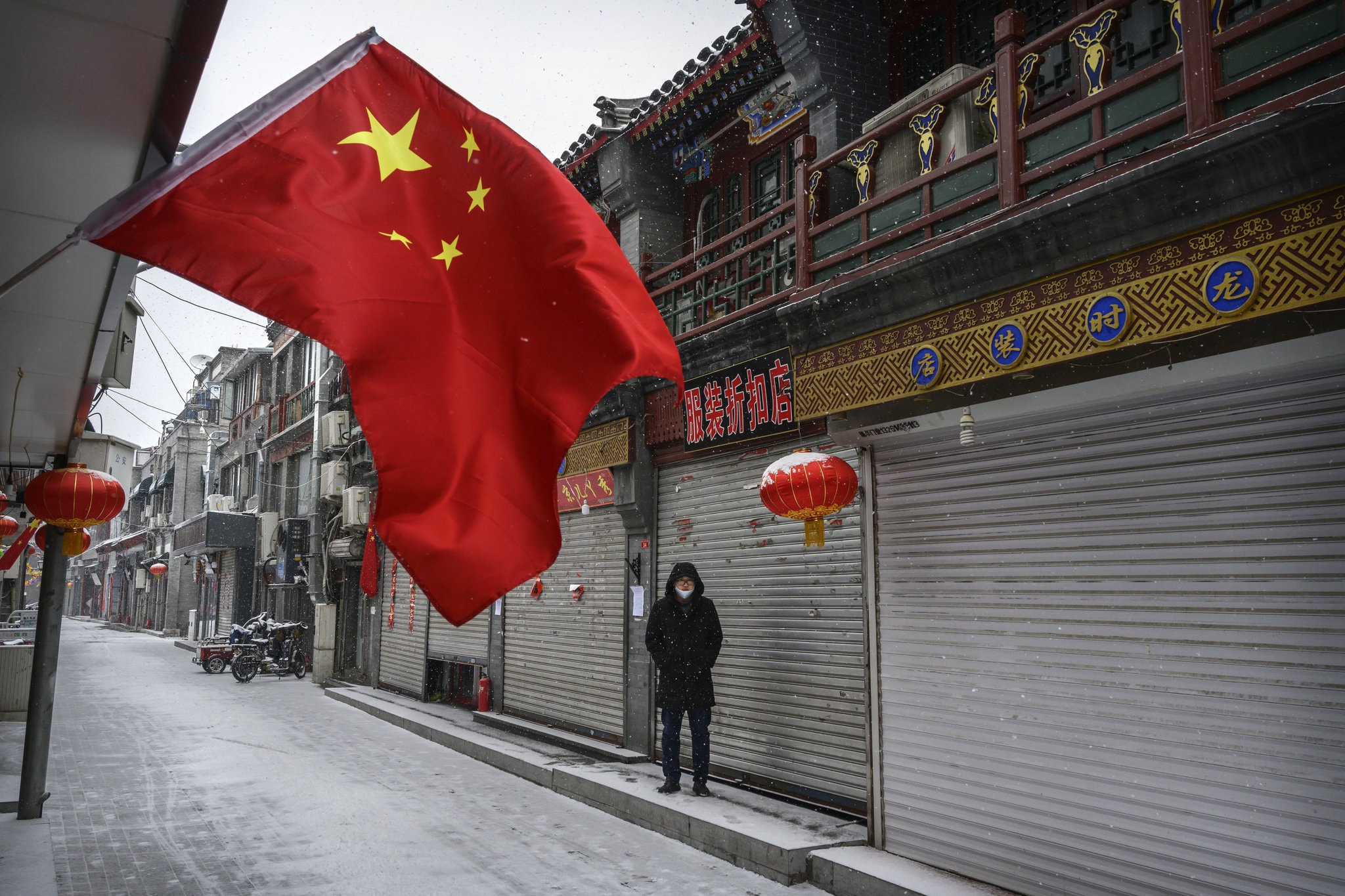 The Coronavirus Virus and its proliferation globally is clearly a key threat and challenge.

And it brings into clear view, how the Chinese handle their public crises and with global consequences.

The government is now cracking down on reportage on the epidemic in their own country.

According to a story by Raymond Zhong in The New York Times published on February 5, 2020: In recent days, both state-run news media and more commercially minded outlets have been told to focus on positive stories about virus relief efforts, according to three people at Chinese news organizations who spoke on the condition of anonymity to discuss internal directives.

Internet platforms have removed a range of articles that suggest shortcomings in the Chinese government’s response or are otherwise negative about the outbreak.

Local officials have also cracked down on what they call online “rumors” about the virus.

China’s public security ministry this week lauded such efforts, which have continued even after one person who was reprimanded for spreading rumors turned out to be a doctor sounding the alarm about early cases of the illness.

This is hardly unusual as this is how the authoritarian government works its information policies.

But it also highlights its consequence for globalization itself – transparency is required for the global community to prepare for and deal with the spread of the virus.

And the global community needs to ramp up its ability to deal with the crisis itself and turn to its medical suppliers to provide for the tools needed to deal with this crisis.

But one small problem: The West has outsourced its medical supply production to China.

Even if the Chinese government was an even-handed one, it will prioritize its own needs.

Rosemary Gibson has been a key analyst who has highlighted concerns about the reliance on China on our global supplies.

We earlier highlighted her work in both a book review of her important book on our dependence on Chinese medical supplies as well as conducting an interview with her.

We noted: “While there has been much focus on the potential threat of bioterrorism there has been virtually no focus on the US and the West putting into the hands of the Chinese, the means to cripple Western militaries in terms of medical supplies.”

The evolving coronavirus virus case study will clearly impact the global supply chain and the availability of “normal” drugs but could also affect how we will manage the spread of the disease.

We had a chance recently to talk with Gibson about the crisis as a case study.

According to Gibson: “The reality is when you have 80-85 percent of the core components in so many medicines being concentrated in a single country, if there are events, which I talked about in China Rx like a pandemic, then that will compromise the global supply of medicines.

“The coronavirus virus impact is certainly a warning, a shot across the bow, that we have to diversify our medicine supply chain away from China.”

“This situation underscores the importance of having some level of manufacturing of essential drugs here in the United States, any country. Certainly, China could say tomorrow that we are ceasing exports of essential products whether it’s antibiotics, medicines used in hospitals, protective gear, masks, gowns, and gloves, we’re ceasing exports because we need them here. Not an unreasonable request given the magnitude of the crisis.”

And the lack of transparency in China also exacerbates “market assessments” of what will happen as the supply chain is disrupted or redirected by the Chinese government.

Gibson added: “We have to look at what we’re getting, and where it’s coming from, and what it’s supposed to be, and certainly pertains to our medicine. We have to start production of essential medicines back here in the United States.

“The first thing China can do is say, ‘I’m sorry. We can’t export anymore. We have to keep it here in China.’

“The second thing is with shutdowns in China, people are not going to work. The production of essential medicinal products is clearly impacted. There will be shortages. Even when they do whenever come back online, who’s going to be looking at the quality and testing the quality of those products. Manufacturers are supposed to do that, but will they?

In effect, we have outsourced our medical wellbeing to another country. And simply a deep medical crisis in that country can shut down the supplies essential to our well being. And this country happens to be a major rival with the United States, and we have put in their hands a simple way to strangle us.

This makes no sense to us.

And we need to launch a proper response.

According to Gibson: “We’d have to see how much capability there is organizationally there is in the United States to ensure essential medical supply production and otherwise to actually do the work because we’re talking about thousands of medicines and many different kinds of active ingredients. It’s not going to happen overnight.

“That’s why we should start with those essential medicines that are core to any national health security and national security.”

She concluded: “We need a system just like we do for energy supplies and good commodities.

“We need an entity within the Federal government that does this tracking and projection of those vulnerabilities of global supply and demand current production levels for certain medicinal products so we can be prepared and know if this is shutting down what’s our alternative?”