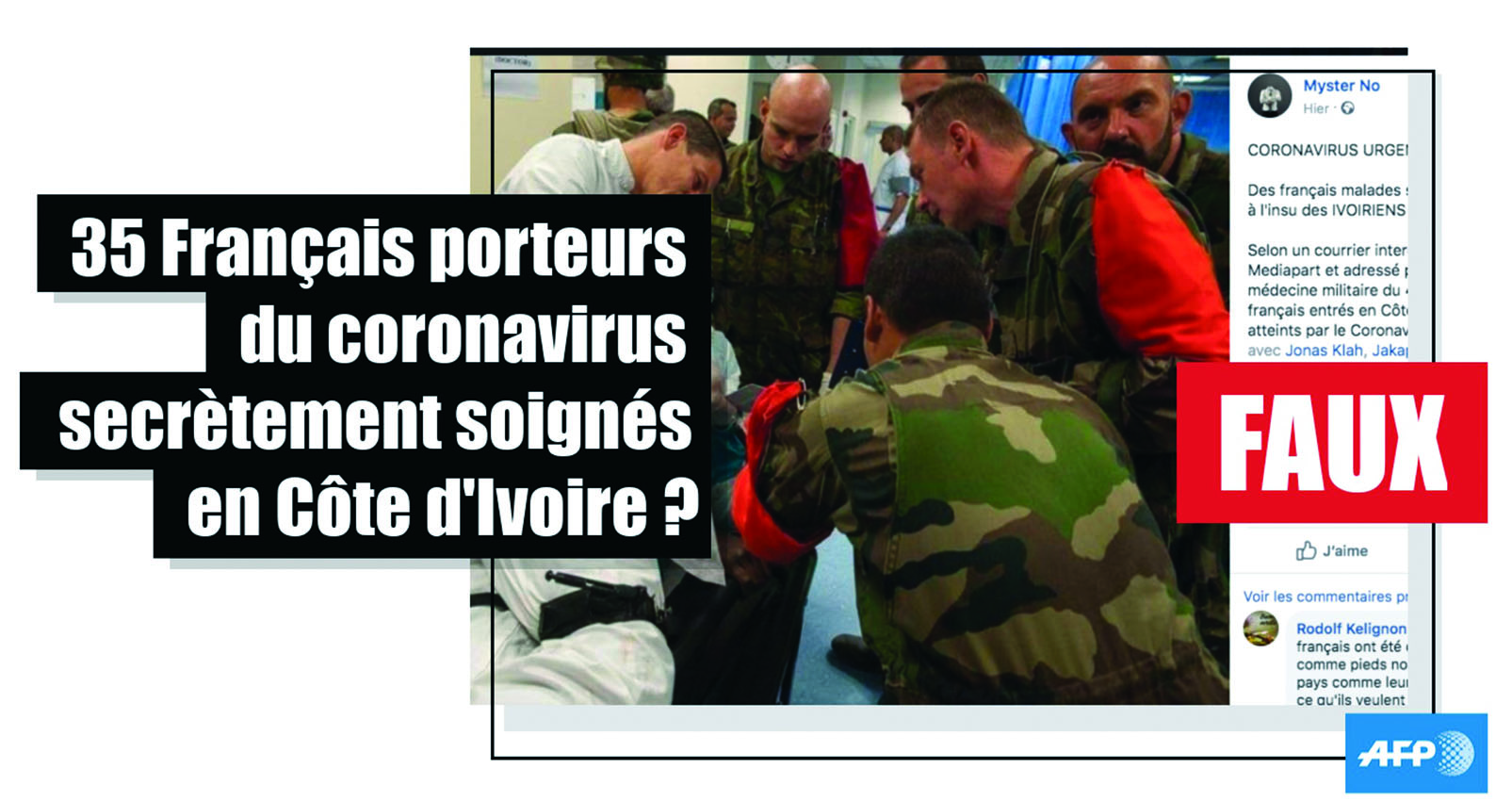 The confinement generated by the Coronavirus pandemic has been at the origin of a light-spirited byproduct called “corona Vlogs” and the use of whatsapp to exchange jokes in order to kill boredom and diffuse potential anxiety (very similar to the underground humor characteristic of the Eastern bloc during the Cold war).

But in another sense, the response has been similar to the Cold War in another way as well.

The pandemic is also unfortunately providing the perfect environment for social anxiety which spawns rumor mills and fake news.

From advice such as drinking water every ten minutes to kill the virus to accusing the U.S. military of having brought the virus to China in the first place, global disinformation is rampant.

But we are better prepared to fight such disinformation than we used to just a few years ago.

We need to fight disinformation spun from the global pandemic.

And serious broadcasting and press agencies, as well as publications, have over the past years developed a fact-checking expertise which provide key tools to deal with disinformation.

The fight against Daech recruiting techniques as well as Russian interference in various electoral processes have been among the incentives and wake-up calls behind such initiatives.

Now another recent example is at hand.

A rumor currently is being spread in Ivory Coast by social networks about the “fact” that French soldiers have been contaminating Abidjan and are being taken care of at a French military base.

To illustrate such claim, a picture has been lifted from the French website www.operationnels.com showing French military medical staff attending patients.

Yet this photo was in actual fact taken years ago in Kabul International Airport during the Pamir operation, i.e. the French participation to ISAF in Afghanistan.

One should therefore be grateful for journalists, such as AFP “fact checker” Sadia Mandjo, who are seeking the truth against those who are trying to discredit French armed forces deployed in Africa for peace-keeping missions (such as in Ivory Coast) as well as in the fight against terrorism (like in Mali).

Editor’s note : Murielle Delaporte is the editor of the French magazine Operationnels.

The then French Ministry of defense photo was illustrating an article initially published in Soutien Logistique Defense # 10, Winter 2013 (see PDF below page 20 / in French).

Mandio reached out to Delaporte to inform her of this case of disinformation in the Ivory Coast.