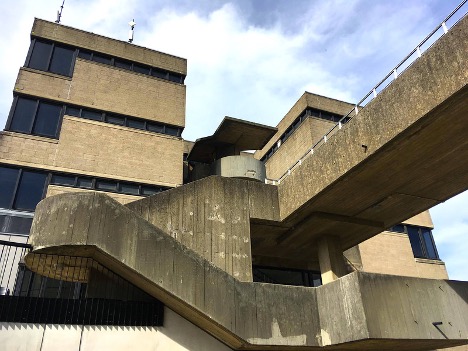 The COVID-19 crisis has raised visibility about Chinese engagement globally, which has led to supply chain dependencies as well as clear attempts to cover their tracks in their presentation of the “facts” in the crisis.

Several areas are worthy of examination with regard to reworking the relationships between the liberal democracies and the PRC.

One of those areas clearly is how they have worked within Western universities to leverage them for their own strategic benefit and to do so in ways that certainly raise concerns.

An April 23, 2020 article by Andrew Rettman in the EUObserver highlighted a recent European Union report focused on the threat from Chinese spying at European universities.

Universities in the EU ought to appoint civilian spy-catchers to stop China and others stealing secrets, the European Commission has suggested…. The whole initiative came in reaction to “foreign interference” of a “coercive, covert, deceptive, [and] corrupting” nature in some EU research institutes, the source noted.

“Such activities have been observed in the EU and the guidelines could be a tool to partly tackle foreign interference,” the source said.

The guidelines were meant to be “state-agnostic”, the concept note said.

The agnosticism comes amid diplomatic sensitivity, with China tending to react badly to EU criticism, such as Europe’s recent accusations that Beijing was spreading coronavirus disinformation.

But the EU note mentioned China four times on its front page and was born out of a meeting on China in December in which European academics raised the alarm.

EU states are wary of installing Chinese 5G data networks. They are disturbed by China’s investment in strategic European industries. Chinese hackers have been targeting the EU. And Chinese firms have been accused of stealing Western intellectual property on an epic scale for years on end.

The “Concept Paper” was highlighted this way in the summary of that paper by the drafters of the paper:

This concept paper is intended to serve as a basis for discussion with the Member States and EU R&I stakeholders (higher education institutions (HEIs), Research and Technology Organisations (RTOs), research funding organisations, industry and related associations), in response to the conclusions of the “R&I cooperation with China” meeting of 18 December 2019, which invited Commission services to propose a comprehensive approach to tackle together, foreign interference in European higher education institutions and research organisations, including the creation of relevant guidelines. It is without prejudice to the final position of the European Commission on the matters described within.