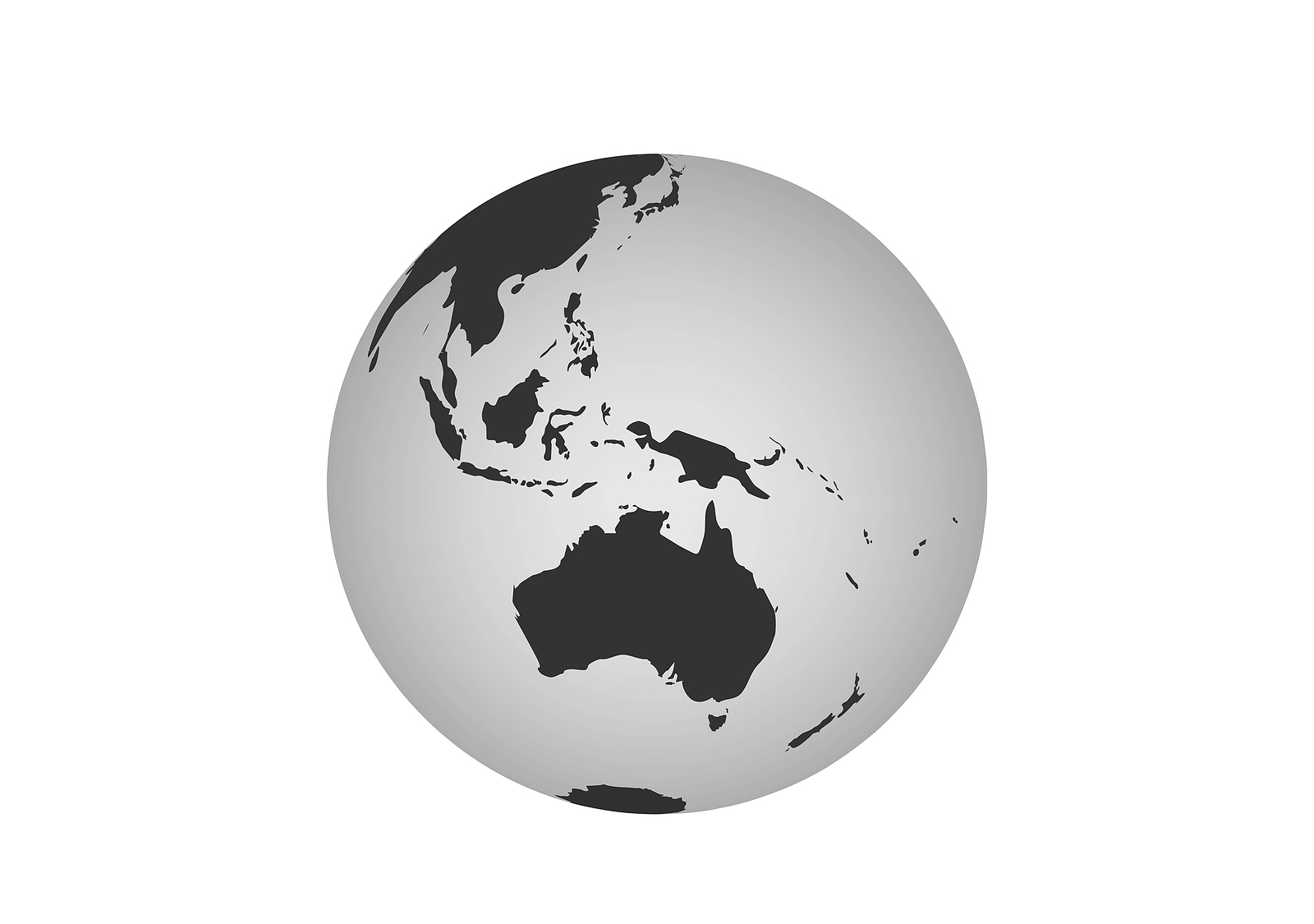 To make sure that northern Australia is ready to support a range of defence contingencies, the region must have socially and economically prosperous communities. Supporting the development of these kinds of communities is no easy task, because it requires a coordinated effort across multiple levels of government.

With few votes, and even fewer politicians representing the voters who cast them, getting coordinated policy action on northern Australia in Canberra is a challenge.

Australia’s traditional approaches to critical infrastructure investment, like the user-pays model, do not work as well in the north. It’s little wonder, then, that local, state and territory governments and entrepreneurs in the north look to the defence organisation to support their ideas.

Since World War II, the North West Cape and, in particular, the town of Exmouth have been an operational and strategic outcrop for Australia and its allies. Today, with rising geopolitical tensions in the Indo-Pacific, the area is key strategic terrain for a range of contingencies.

The Exmouth township sits approximately 1,300 kilometres north of Perth. It rests on the closest point of the Australian mainland to Christmas Island and the Cocos (Keeling) Islands, the British Indian Ocean Territory and the Sunda Strait in Indonesia—one of Australia’s main ocean trading routes to Asia.

Naval Communication Station Harold E. Holt sits 25 kilometres north of Exmouth on the North West Cape. It is home to the very low frequency radio transmission facility designed to communicate with both Australian and allied submarines.

The strategically important Royal Australian Airforce Force Base Learmonth is 35 kilometres south of the town and shares facilities with the local airport.

Unfortunately, Exmouth itself remains severely underdeveloped, which imperils the resilience not only of the local community, but also of the defence presence in the area.

Road trains supply Exmouth with fuels for both civilian and Australian Defence Force use. Aviation fuel in Western Australia is single-sourced from the state’s only operating refinery, which is in Kwinana, south of Fremantle. Every one of the approximately 6 million litres of aviation fuel stored at Learmonth is trucked 1,300 kilometres by road.

The 8 million litres of diesel consumed annually at the joint communications facility is imported from overseas via a tanker berth at Point Murat, which is adjacent to the facility but unfortunately also within the Ningaloo Coast World Heritage Area.

These arrangements leave the Defence Department with significant supply-chain vulnerabilities.

At present, there are very few viable options for refuelling warships between HMAS Stirling in Fremantle and Darwin. The absence of an appropriate port facility also means that naval vessels operating to the west and northwest of Australia must return to Stirling for refuel and resupply.

Enhanced maritime infrastructure at Exmouth could extend the range of the Royal Australian Navy’s operations in the Indian Ocean. Refuelling the Collins-class submarines in Exmouth would likely extend their patrol ranges by up to two weeks.

A veteran-owned and privately funded multiuser port is currently being planned for Exmouth. A multiple-berth jetty is intended for vessels of up to 12 metres of draught, which would allow the operation of every class of RAN vessel and most allied ships in service.

RAN fleet unit replenishment could be conducted at this new facility before operations and during respite periods. Replenishment at sea could also then be undertaken via tankers drawing from Exmouth fuel reserves.

The Australian Border Force would also benefit significantly from this option.

This kind of investment will also provide long-term benefits for the local community by promoting several new economic opportunities.

So, with all these potential security, social and economic benefits, what’s the problem? Especially given that the federal government is looking to enhance resilience, promote economic growth and invest in critical infrastructure.

Defence is reticent to make a long-term commitment to using the facility when its long-term operating budget seems in general to be on shaky ground.

The Northern Australian Infrastructure Facility’s loans don’t support the kinds of infrastructure investments that Defence and northern communities need either. And without a long-term Defence commitment, NAIF and equity investors are far from keen to invest. And without an ‘anchor’ client, making the project work is hard.

This is not an argument for Defence to jump into the driver’s seat. The department, with its growing long-term commitment to capital investments, is understandably loath to make long-term operational expenditure commitments or infrastructure investments outside its existing bases.

Defence also can’t be expected to carry the northern Australia resilience and investment can alone.

In the absence of a national security strategy and a national security adviser, the government needs to consider establishing a strategic investment fund that is focused on supporting these kinds of entrepreneurial efforts and could underwrite Defence’s contribution. A key priority for the fund should be identifying nation-building projects that have economic, social, resilience and national security benefits but have not yet been able to get off the ground.

This article was published by ASPI on October 8, 2020.