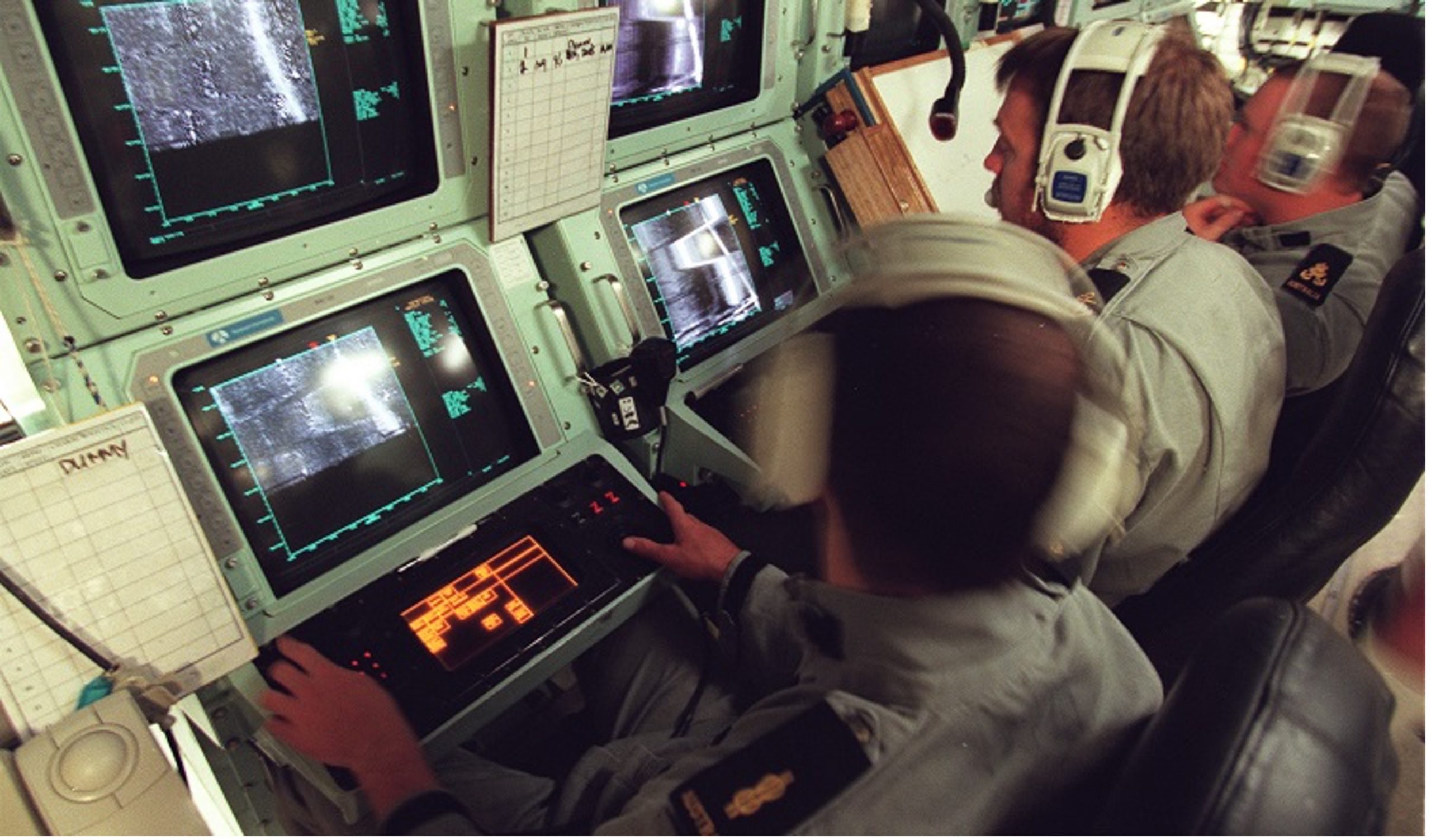 What can Star Trek teach the military about survivability?

Some might argue quite a lot: defensive shield systems can only be counted on for so long, and wearing a red shirt is a really, really bad move in terms of survivability. Neither of these seem particular relevant to contemporary Australian defence issues, however.

But ‘Kobayashi Maru’ is relevant.

For those unfamiliar with Star Trek, Kobayashi Maru is a famously difficult decision-making exercise at Star Fleet academy.

In brief, the Kobayashi Maru is a crippled civilian freighter stranded in a contested zone. Time is running out for the crew of the ship and the only ship that can reach her in time is that captained by a trainee Star Fleet officer.

The problem is that a Star Fleet vessel entering the contested zone will trigger a war between the Federation and one of its usual foes, and the certain destruction of the trainee’s ship and crew.

The exercise is famously difficult precisely because it is supposed to be unsolvable.

In its original guise, the purpose of the exercise was to test the trainee’s ability to continue functioning in an impossible situation, including confronting them with their own failures and catastrophic outcomes arising from decisions they made. The trainee, instructors, and other trainees learned from these experiences, and frequently debriefed as a group to share lessons and insights.

This original and enduring purpose of Kobayashi Maru has been complemented by a second purpose as the exercise evolved in later Star Trek stories.

But how did they solve an unsolvable problem?

In an uncharitable word, they cheated. Some reprogrammed the simulation systems running the exercise, while others found ways around the rules.

A more charitable word for what they did is innovation, while another would be disruption.

The second purpose of Kobayashi Maru has become that of helping trainees recognise an impossible situation and adapt – innovate, disrupt, cheat – their way to an acceptable outcome.

Both purposes are highly relevant to contemporary Australian defence because, as the Prime Minister said during his launch of the 2020 Defence Strategic Update in July, Australia faces strategic circumstances reminiscent of the years prior to World War 2. In that conflict, Australia had to quickly develop the capacity to respond autonomously to threats more potent and proximate than it had expected.

In this context, Australia’s defence needs decision-makers and processes that are accustomed to failure but can continue to function in impossible situations, with the burden of errors and failures fresh in their minds.

Moreover, they need to be capable of recognising the impossibility of those circumstances and finding a way through – potentially by going around the rules.

Failures and cheats are rare beasts in defence ecosystems, including Australia’s, and they are not rewarded for their boldness as militaries and public services are hierarchical and conservative organisations.

Success is defined as those who play the best within the existing rules, and success is what is rewarded from personnel promotion, to project delivery and the conduct of exercises.

Vast sums of money are spent to ensure Australian forces have every possible unfair advantage in a future fight, but the monies must be spent and equipment managed in ways that encourage conformity and compliance.

A former Chief of Air Force was notorious for successfully going around the normal processes to get what he thought (and managed to convince sufficient other people) was in the best interests of Australia’s security. His reward was success in many of these efforts, an on-schedule retirement, and perhaps some satisfaction that the subsequent First Principles Review, One Defence reforms, and Capability Life Cycle have each been described as Defence’s effort to prevent someone like him ever happening again.

The rules had their revenge.

Similarly, exercises are realistic enough to enable the successful achievement of planned training outcomes, but not so realistic that those training outcomes might be threatened. Defence plans for success and, in the main, this is appropriate given the imperative to deliver outcomes as efficiently and reliably as possible.

Suggestions that exercises or training activities should be designed to drive people and processes beyond failure do not often pass the efficiency and reliability test.

But room needs to be made in the program for more exercises like Kobayashi Maru, lest Australian commanders, crews, and processes grown and groomed in a never-fail environment, confront a real-world crippled freighter stranded in a contested zone.

As in Star Trek, much of this can be achieved through simulation and in training environments that encourage failure as learning opportunities and, crucially, enable participants to find ways to innovate and disrupt the test itself. Such activities need to occur regularly and at all levels so that failure-as-learning is normalised, and innovators can be uncovered – for reward, not repudiation!

Such activities will also enable deeper exploration of future force considerations and concepts for decision-makers and decision-making. The human mind’s capacity to make decisions is limited in frequency and totality, so the accelerated warfare of the future – light-speed cyber-attacks and hypersonic missile raids – will likely exhaust decision-makers and degrade decision quality very rapidly.

Similarly, legacy processes such as targeting and planning cycles need to be tested beyond the point of failure against emerging requirements.

This includes realistically exploring whether these processes are sufficiently robust to fail and continue to function.

Future enemies are unlikely to permit time for in-depth reviews, and future warfare is unlikely to reward those that further complicate processes to ensure a specific failure never occurs again.

The simple questions that Kobayashi Maru poses to Star Fleet trainees are, can you cope with failure, and can you find a way around the impossible?

These are questions that the ADF needs to explore as it confronts a dangerous future.

This article was written by Chris McInnes and published by ADBR on January 13, 2021.