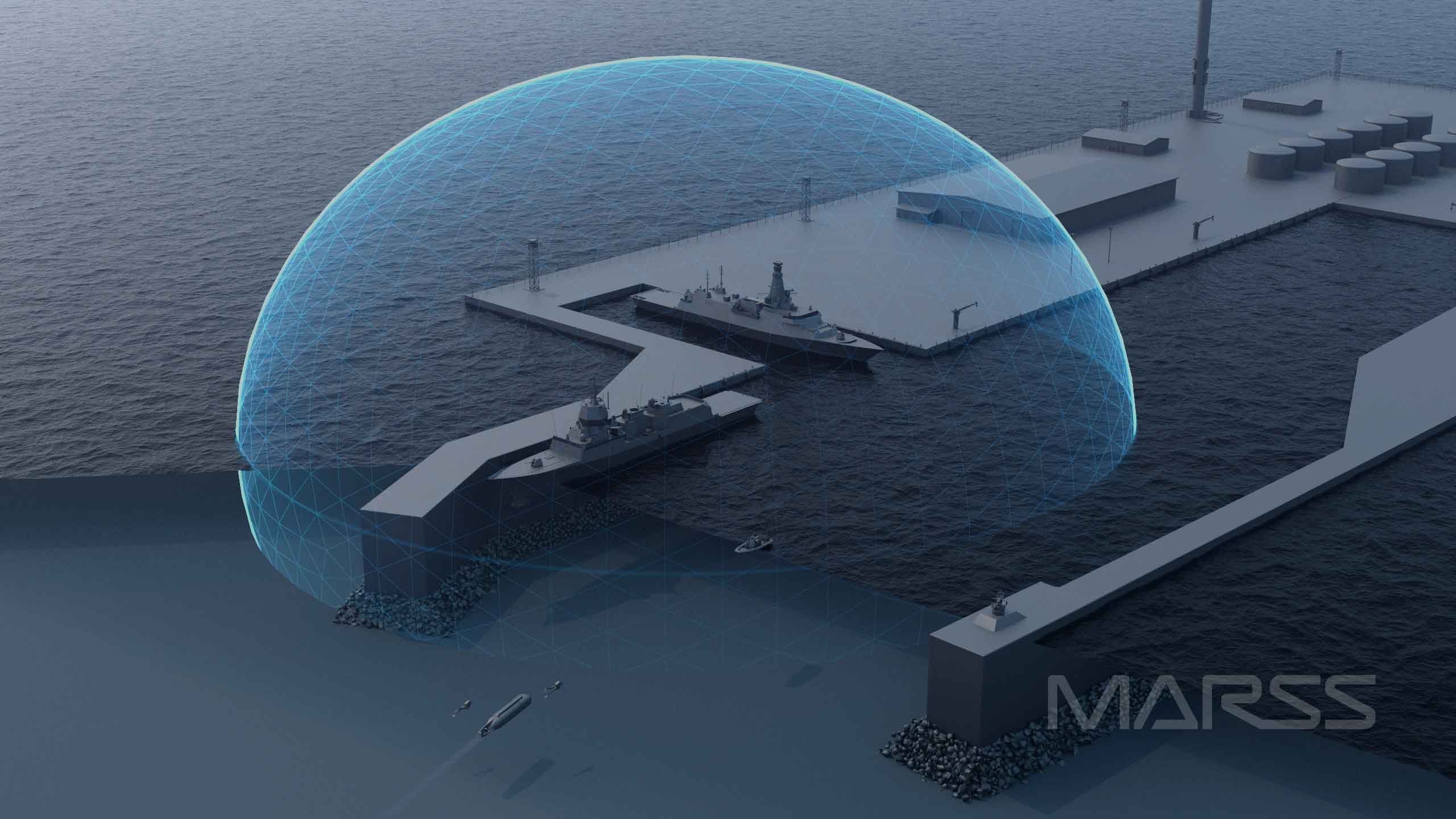 As security and defense challenges evolve, a key element of growing importance is infrastructure defense. And the notion of infrastructure itself is changing, from being primarily a physical consideration, to encompassing the digital and networking domains of modern societies.

Adversaries are looking for the countermeasure opportunities which gaps in infrastructure defense provide.

A key case in point was the attack on Saudi infrastructure by adversaries using drones.

How to shape a more effective way ahead to close gaps and provide for critical infrastructure defense against evolving adversarial approaches?

I have focused for some time on the emergence of a kill web approach to shape an integrated distributed force which can provide for both offensive and defensive integrated approaches. At the heart of such a capability, is an ability to leverage sensor networks, and to make rapid decisions to engage threats with the right weapon at the right time with the right effect.

Such an approach can be applied to infrastructure defense as well and we might label that “shaping a countermeasures web” approach.

How do we know that?

In part, because it is already being done.

Recently, I had a chance to talk with Rob Balloch, Senior VP at MARSS, a company focused on providing core C2 capabilities to enable 360 degree infrastructure defense. Balloch started out in the Royal Navy where he specialized in weapons and avionics, before spending time in industry with the like of QinetiQ and Sonardyne. At MARSS he is putting that domain knowledge to work, evolving approaches to C2 enablement via diverse sensor networks to deliver effective defense systems.

During out discussion, Balloch provided an image of the new situation and the challenge of working in it.

He noted that in MARSS’ UK offices they work in a building where a Hedge Fund company is located as well. When visiting an office in the firm he saw a bank of screens, with each screen providing information relevant to the analyst’s tasks as a trader. The analyst had to absorb the information coming in through the screens, determine which bit of information was decisive and then to act on it.

In effect, that is what is happening with a C2 enabled defense force.

How to use sensor networks to generate the critical bit of information based upon which the warfighter or defender can make the right decision.

In the presence of a swarm attack on infrastructure such as the attack on Saudi oil fields, the time to make decisions is short.

How then to respond effectively?

The first task is to determine what is happening.

Where is the threat?

What does it consist of?

What is the best way to respond and to do so cost effectively?

A key element in all of this is anomaly management, or the determination of what is a real threat and what is not.

What the MARSS team has developed is a core C2 decision making capability which can work with sensor networks to deliver timely decisions in a situation such as shaping a counter drone defense capability.

They have labelled this capability as NiDAR and describe it as follows:

“The MARSS NiDAR IoT platform seamlessly integrates smart surveillance and countermeasures into a single situational awareness picture by combining the latest in software design with advanced sensors and preferred hardware.  NiDAR automatically monitors, detects, tracks and ranks potential threats and approaches to an installation. Customised to each base location, terrain and operational requirements, a warning or alarm-zone breach triggers intelligent alerts for immediate response.”

But Balloch was very clear on how to understand AI in this context.

“It is becoming a catch all phrase which obscures what is required to be effective.

“We initially developed a cruise ship safety system which provides perimeter situational awareness for cruise ships and which can identify with over 95% certainty a man overboard.

“This problem is an important one for the cruise ship industry.

“To shape such a system that works we developed a custom pod for the ship and an AI algorithm which can interpret data from radar and cameras to determine with high enough probability that an object overboard is human.

“In other words, training the AI required significant work on verification to determine that the algorithms were accurate predictors of events.”

He then noted that when adapted to drone detection, such decision making needed to be dynamically developed and updated.

As the sensor networks evolve, the AI tools being used for threat identification also need to grow more sophisticated, to ensure that the reactive enemy is not generating new responses to deceive your decision-making process.

It is a very interactive learning process within which code in the decision-making tool sets gets reworked.

He provided additional examples of how they were working which also underscored how countermeasure web bubbles can be shaped to do specific tasks, but can be designed in such a way for the bubbles to be integratable over a larger defense space.

One such case was naval port defense. MARSS has worked with a client to deliver a naval base protection program where C2 can leverage data from sonar, surface radar and counter drone radar and integrate with counter measures.

This creates a single tactical picture from which to deliver base protection defense solutions.