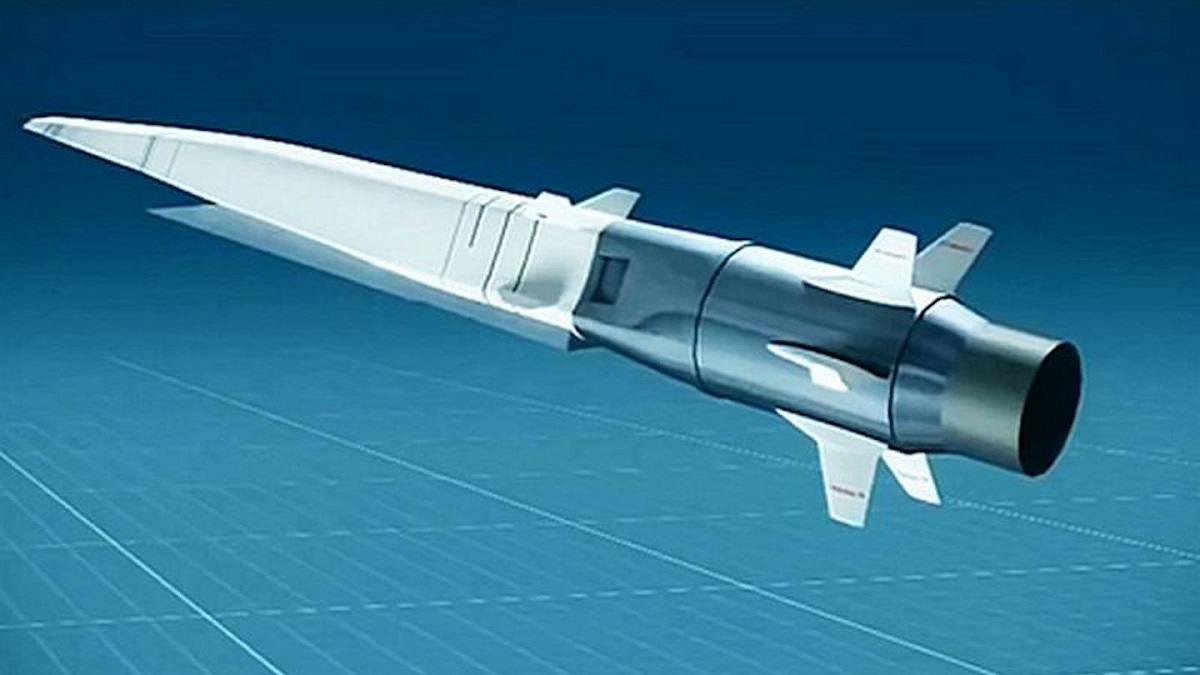 These systems combine sustained rapid speed (Mach 5 or faster), unpredictable flight paths due to their maneuverability, and other militarily advantageous characteristics.

The first of these missiles went on combat duty at the end of 2019 with the Yasnenskaya missile division in the Orenburg Region.

Russia plans to deploy several dozen Avangards in coming years, initially on some of the 30 unused (never fueled) RS-18 (SS-19 Stiletto) ICBMs Moscow acquired from Ukraine in the 1990s.

When the next-generation RS-28 “Sarmat” ICBM becomes operational, the SMF may use it as an Avangard booster as well.

The Russian Air Force is equipping its most modern fighters and bombers with air-to-ground, air-to-sea, and soon air-to-air hypersonic missiles to attack a diverse set of targets.

These fighter and bomber capabilities would be complementary. While fighters generally have superior survivability, bombers have larger payloads and longer flight ranges.

The Russian Aerospace Forces have deployed the new Kh-47M2 Kinzhal “Dagger” Air-Launched Ballistic Missile (ALBM) on a modified version of the 1,000km-range MiG-31BM (“Foxhound”) supersonic aircraft. The upgraded plane is designated the MiG-31K.

Though a Soviet-era plane, the Foxhound has both a rapid speed (up to Mach 3) and a large bay for carrying missiles, making the MiG-31 well-designed for standoff strikes against ground and maritime targets.

The solid-fueled Kinzhal, which can fly at up to Mach 10 for approximately 2,000km, benefits from being released at a high altitude by the fast-moving MiG-31.

An inertial navigation system linked to the Russian Global Navigation Satellite System (GLONASS) guides the Kinzhal, which can carry a nuclear or conventional fragmentation warhead, to its ground or maritime target.

A dedicated group of MiG-31Ks are presently experimenting with the new missile to refine the tactics, techniques, procedures, and concepts of operation for its employment.

From this location, the planes could rapidly re-deploy throughout the Russian Federation to support offensive and defensive operations along any front, including in the High North. The military has recently upgraded some bases in the Arctic to operate these planes and missiles.

The Russian Aerospace Forces are also interested in placing hypersonic missiles on strategic bombers, which generally fly slower but farther than fighters.

One option is to equip Russia’s Tu-160 Blackjack supersonic bombers, which have a large payload and 15,000km range, with the Kinzhals.

Another possibility is to deploy hypersonic missiles on its modernized 2,000km-range Tu-22M3 “Backfire” supersonic bombers.

Launched from a strategic bomber, the Kinzhal could attack any ground or sea target in Europe.

The Russian armed forces would also like to deploy a hypersonic missile on its Su-57 “Felon” multi-role fighter, which is entering into serial production. The Aerospace Forces intends to have a fleet of 76 Su-57 fighters in service by 2028.

A high-speed missile on a stealth plane could prove advantageous in disabling an adversary’s air and defense networks in a clandestine first strike.

Yet, since the Su-57, which has a single pilot and twin engines, has smaller internal bays than the MiG-31, Russian designers would need to build a smaller missile than any of its existing hypersonic weapons.

A smaller missile could also fit better with some of Russia’s older warplanes. The Russian Aerospace Forces could backfit these platforms with hypersonic missiles. Russia could also offer them for sale to the many countries whose air forces have Soviet and Russian fighters in service.

The Russian Navy is arming its cruisers, destroyers, frigates, and submarines with a standard 16-cell 3S-14 universal vertical launch platform that can fire multiple subsonic, supersonic, or hypersonic land-attack and anti-ship cruise missiles.

The Tsirkon [Zircon] 3M-22/3K-22, which serves as both an anti-ship and a land-attack cruise missile, has a speed of approximately Mach 8. Its range is likely 700-1,000km, depending on the altitude of its flight and the weight of its warhead.

If the missile operates well on this ship, the Navy will likely equip the eight other 5,000-tonne, 135-meter-long Admiral Gorshkov-class frigates, two of which are already on active service, with the Tsirkon. These frigates current deploy with land-attack Kalibur cruise missiles and anti-ship Oniks cruise missiles.

The Project 22350 frigates, currently in serial production, will likely become a more prominent surface ship of the Russian Navy as long as Russian shipbuilders continue to struggle to construct and maintain larger vessels.

The Navy will likely eventually place the Tsirkon, which will reportedly enter into serial production next year, on other warships, including the Pyotr Veliky and Admiral Nakhimov nuclear missile cruisers as well as the Project 20380 Steregushchy-class corvettes and Project 885 Yasen-class attack submarines.

Furthermore, the Navy has since announced that its Project 21631 Buyan-M-class and Project 22800 Karakurt-class corvettes will be equipped with a smaller version of the Tsirkon, which may carry a smaller warhead or less fuel.

Both types of ships are equipped with several 3S-14 shipborne cruise missile launch systems, which already can employ Oniks or Kalibr; the Navy could swap the Tsirkon, once deployed, for some of these slower missiles.

The Navy also hopes to equip even smaller ships, such as coastal defense ships, with hypersonic missiles to endow them with long-range precision-strike capacities.