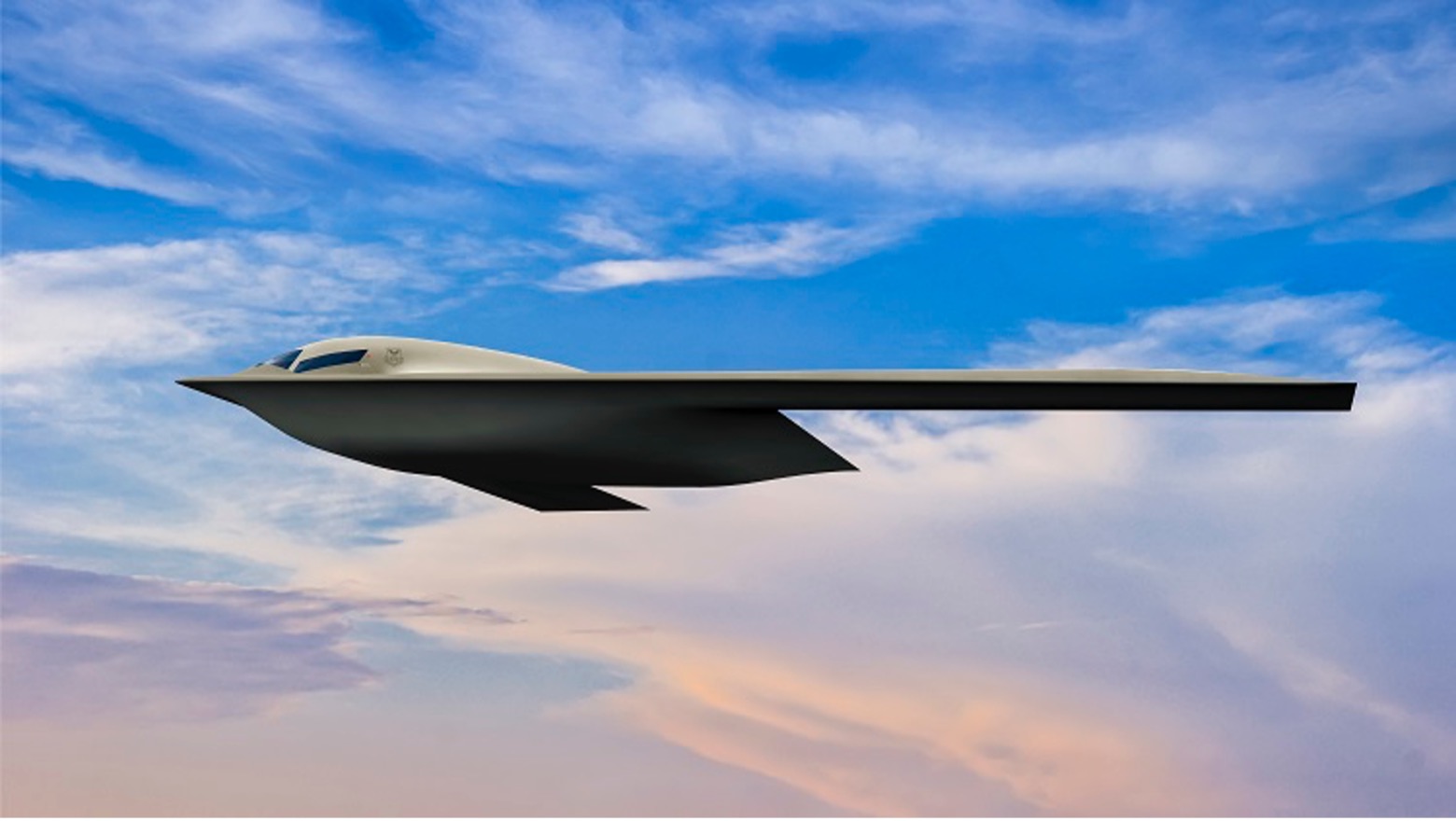 Having just returned from the Pacific, it is clear that U.S. forces are focused on shaping combat capabilities for the high-end fight.

And to do so in the context of being able to manage crises and to provide for effective ways to deliver escalation management.

But how do you train to appropriately apply those capabilities consistent with the desired end-state?

And how do you leverage dynamic training to shape decision makers understanding of how rapidly changing capabilities provide options for full spectrum crisis management?

War games provide a snapshot of assumptions that are made about what the Blue Side and Red Side might do; they don’t provide effective means to understand how shaping evolving combat capabilities through operations and training can deliver decisive effects not included in the assumptions of war gamers.

As one PACAF officer put it to me during my visit to Hawaii last month: “We operate at the speed of staff but need to work much more rapidly to the speed of the operations themselves.”

And leveraging those operations generate the data which captures what actually happened in the real-world interaction between Red and Blue forces and to translate into the synthetic environment to leverage for the kind of combat learning crucial to delivering the desired crisis management or combat effect.

Training which leverages operational dynamics is a combat weapon.

Getting better at being able to shape dynamic combat learning provides a tactical and strategic advantage.

I continued my discussions with Paul Averna to understand how this process is underway.

According to Averna: “We’re leveraging training to be able to develop better, more responsive effects that accommodate for the dynamic nature of the future fight.

“And being able to shape exercises and training in an area like the Pacific is a lever.

“Exercises are designed, in many respects, to make sure that people can operate their systems as they need to when the time comes.

“That being said, obviously, if you don’t train with your systems all that much, you’re not going to be proficient and be able to deliver to the capacity that the system could provide and do so in the many creative ways one will need to shape an effective combat force.”

In my discussions in Honolulu, a key point that was evident was that finding ways for the fleet to operate much more effectively with the Air Force and to leverage the USMC transformation as a linkage force for both is crucial to get more combat capability from the force we have now.

How to conceptualize what needs to be achieved and how to do so?

What one is trying to achieve with the integrated force are the desired crisis management or combat effects and to do so with dynamic evolving sanctuaries.

The challenge is to work ways to shape exercise and training environments which enable cross-domain capabilities to deliver the desired combat effects within dynamic sanctuaries.

With the operation of several multi-mission platforms, and an ability to reach out to ISR systems like Triton or space-based systems, how does one as a platform operator leverage multi-domain capabilities?

How do I train to do so?

This is how Averna put it: “What you are trying to achieve is analogous to chess as a construct. You are moving capabilities on the chessboard, to maneuver to position yourself for dominance while thinking several moves ahead as well.

“Traditionally, we going to operate in lanes and de-conflict in time and space so that we can just deliver effects in sequence, or maybe in parallel, but not integrated.

“The Air Force is very heavily focused on fifth gen, even though the preponderance of their CAF aircraft are fourth gen. They view the first night of operations as being one of being all fifth gen environment.

“The Navy, in the meantime, is exactly opposite. It’s predominantly a fourth gen force. You’re going to have a very limited number of fifth gen platforms, at least until the mid-30s and maybe beyond.

“How you integrate those disparate capabilities together is a key training focus.

” But where do you build that kind of environment?

Where can you train to that kind of capability?

We are largely focused on doing so  on exquisite ranges, like the those at Nellis, or the Fallon Training Range, or the JPARC range in Alaska, or the Delamere range in Australia once they can secure it.

“Those are the environments where we traditionally would say, “Okay, we’re going to put all that live hardware into the mix here, but we still have that problem that we are emulating the threat and making assumptions about the threat.” A lot of the presumptions that we’re making may in fact be wrong, or that we’re not gaining the right lessons learned out of those training events.”

The synthetic environment is a key part of folding in what is learned from operations, to shape ways to understand how to become more effective.

The challenge is that the synthetic world is not up to the level where we need it to be to deliver the desired outcomes.

But it does provide a key pathway to expanding what a platform operator can train to be able to work with capabilities which are not present in a live training environment.

Averna underscored that even though the synthetic training environment is not fully where it can be, it does provide an opportunity for real operators to work through how they would tap into multi-domain capabilities which can explore real options for enhanced combat capability.

“The benefit of LVC actually is in the fact that you’re injecting the actual live capabilities into a common synthetic environment.

“Your ability to play out how operational outcomes can vary as one works in an integrated manner with specific assets can be tested by real operators.

“Assumptions that would be made in a war game, or replaced by the findings of real operators working in a synthetic environment with diverse platforms to deliver a variety of combat effects.

With regard to training, it is crucial for the operators to understand and know their platforms. The cross-domain integration piece requires experimentation in interacting across the domains to understand where the strengths and weaknesses can be found to deliver the desired combat effect.

He argued that cross-domain learning is not new, but what is new is the level of integrated effects which can be delivered by a truly joint force. He cited his own experiences working at MAWTS-1 where he flew his F-14 and worked with the Marines in training to the six functions of Marine Aviation to include working  with the Marine logistical and strike integration approach to achieving those functions.

He argued that such varsity training required “an ability to put all of the pieces together, end to end, where you have a more mature ability to plan effectively, because you understand how all the assets work together, how they don’t fit together as much as how they do fit together.

“We can actually provide that kind of capability through LVC to bring in all of the new capabilities that are out there into a cross domain environment.”

For example, the USAF is planning to bring the new bomber, the B-21 into the Pacific AOR in the next few years. But the bomber is not simply a platform it is a weapon system.

But to get the full value from the B-21 insertion into the Pacific AOR, there is a clear need to have a training system which trains the air combat force how to integrate the tactical fighters with the new bomber.

There is also a need from the OUTSET to build it’s unique capabilities into fleet operations.

Why wait till it arrives to build a training system to shape which combat effects the bomber as an integrated asset could deliver?

Or put another training is a weapon system.

Without an integrated training approach or solution set, the B-21 will be a new platform, not an integrated combat capability for the air-maritime force.