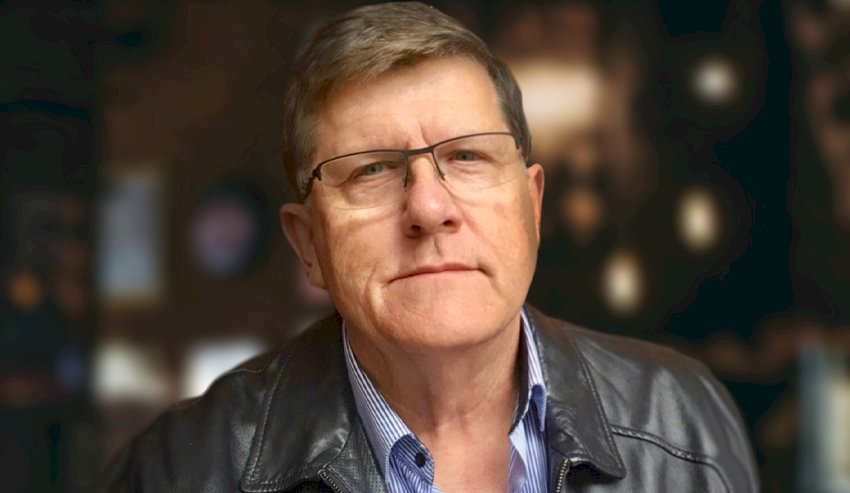 When it comes to fuel, Australia does not have an forward-thinking national security and resilience strategy.

Successive governments have therefore largely reacted to impending crises rather than prepare for foreseeable system failures.

Australia is the only International Energy Agency (IEA) member country that is a net oil importer which fails to meet its IEA member stockholding obligations. We currently import over 90% of our transport fuels and this will only increase with our remaining refineries likely to close in the 2020s.

SCALE OF THE PROBLEM

Over the last decade, concerns regarding growing energy security risks have been downplayed by successive governments due to the costs involved in stepping away from sole reliance on the global energy market. In contrast, the 2018 IEA review of Australia’s energy policies concluded that “It is less clear how the country would respond in the event of a serious oil supply disruption leading to market failure.”

In 2018, the Australian Government finally responded to the IEA stockholding shortfall and committed to meeting our obligations by 2026, by using the purchase of ‘tickets’ (options to purchase oil for release to the market) with the US and Europe. This will do little to improve our domestic energy security and resilience. The stocks would not be held in Australia and any stocks shipped here would have to come on foreign-owned and flagged ships that would not be under our control.

In 2020, faced with the impending closure of the last four oil refineries in Australia, the government finally reacted. In mid-September, Prime Minister Scott Morrison declared, “Fuel security underpins our entire economy. Not only does it keep Australia moving, the industry supports thousands of people across the country… the events of 2020 have reminded us that we cannot be complacent. We need a sovereign fuel supply to shield us from potential shocks in the future.”

Unfortunately, the action appears to be too little and too late as only two of the four refineries agreed to the government’s support plan and contracted to remain open until 2027. The government may have moved the issue off the agenda for the short-term, but there are real concerns about our fuel security after 2027.

Compounding this situation are several other problems:

So, what does this mean for Western Australia? With the announcement of the closure of the former BP-operated Kwinana Oil Refinery near Perth, which was the largest oil refinery in the country, West Australians are becoming 100% dependent on foreign controlled fuel supplies, imported on foreign controlled ships. This does not seem to accord with the PM’s statement that “We need a sovereign fuel supply to shield us from potential shocks in the future.” Or is there one set of principles for WA and one for the rest of Australia?  Keeping in mind that current national stocks of diesel, for example, are reported to average only 21 days’ consumption, any significant interruption to the fuel supply chain could potentially see WA grind to a halt within weeks.

While oil company lobbyists will reassure the public that there is diversity in the supply chains, if you are in WA you no longer have the diversity afforded by being able to use Australian sourced oil or imported oil for transport fuels, in addition to importing refined fuels from Asia.  Despite having the largest proven oil reserves of any state or territory, any oil produced in WA will need to be exported for refining before it could be reimported for use in the state.

So, what is the WA government’s plan to manage a fuel supply disruption? The August 2019 State Hazard Plan for Liquid Fuel Supply Disruption for liquid fuel supply disruption contained several interesting observations. It stated that no government or industry can guarantee that disruptions will not affect their local populaces. The plan appeared to restrict the state’s responsibilities by stating that “strategies to prevent and mitigate liquid fuel supply disruptions relate primarily to the regulation of safety… This is because risks associated with safety are (unlike geo-political and industrial dispute) able to be identified and either removed or reduced to acceptable levels.”

This was reinforced by the advice that, “As with all energy resources, it is not possible to guarantee continuity of liquid fuel supply at all times. Industries, businesses, government, and residential consumers reliant on liquid fuels should be aware of their potential exposure to a shortage of energy as a result of a liquid fuel supply disruption. It is advisable that they assess their own risks and have contingencies in place to manage them is such an event [emphasis added].” With regard to residential consumers, many West Australians may recall that this ‘advice’ proved highly contentious when it was recommended by a minister in the UK government during a fuel supply shortage in 2012.

The December 2020 update, State Hazard Plan: Energy Supply Disruption contained the same focus on safety as the only factor that state governments can control. Preparedness analysis is now based on the assumption of “shortage of one or more primary fuel types affecting both metropolitan and regional areas of the state for up to two weeks. Severe shortage of one primary fuel type for up to one week.” This assumption is based on a historical fuel supply interruption event that occurred in WA in 2014 – not exactly a forward-looking analysis that acknowledges the changing regional security situation.

The other assumption made in the 2020 plan is that “During supply outages, it is expected that in the majority of short-term instances, business continuity/industry incident response plans enacted will be sufficient to limit the more severe consequences of a disruption.”  Thankfully, the implication that residential consumers should have contingencies in place to manage a fuel supply disruption has been deleted, possibly as a result of concerns raised to WA politicians that the previous advice was potentially dangerous. So, what is the advice for residential consumers today?  It’s not readily apparent in the update.

Australia is sleep walking into a future fuel supply crisis. WA is travelling that road ahead of the rest of the country given the state’s impending 100% refined fuel import dependency and the inability to easily move fuel from neighbouring states and territories. The WA government has acknowledged that latter reality with the plan noting that given the geographical isolation of WA’s fuel supply network, assistance from or to other jurisdictions in relation to the disruption of liquid fuel supply is likely to be limited to logistical support in exceptional circumstances.

My advice to West Australians – to all Australians for that matter – is to not rely solely on the Australian Government to guarantee their fuel supply. Like other states, WA needs to examine how it can grasp the energy transformation challenge opportunity and to drive a significant proportion of its transport, logistics and industry dependence away from imported fuels as soon as feasible, to reduce the scale of import dependence risks. For Australia more broadly, it will be a difficult and lengthy transition, but it must be done if we are to remain an independent sovereign nation.

This article was first published in West Australia’s Defence Review, 2021 and is republished with the author’s permission.