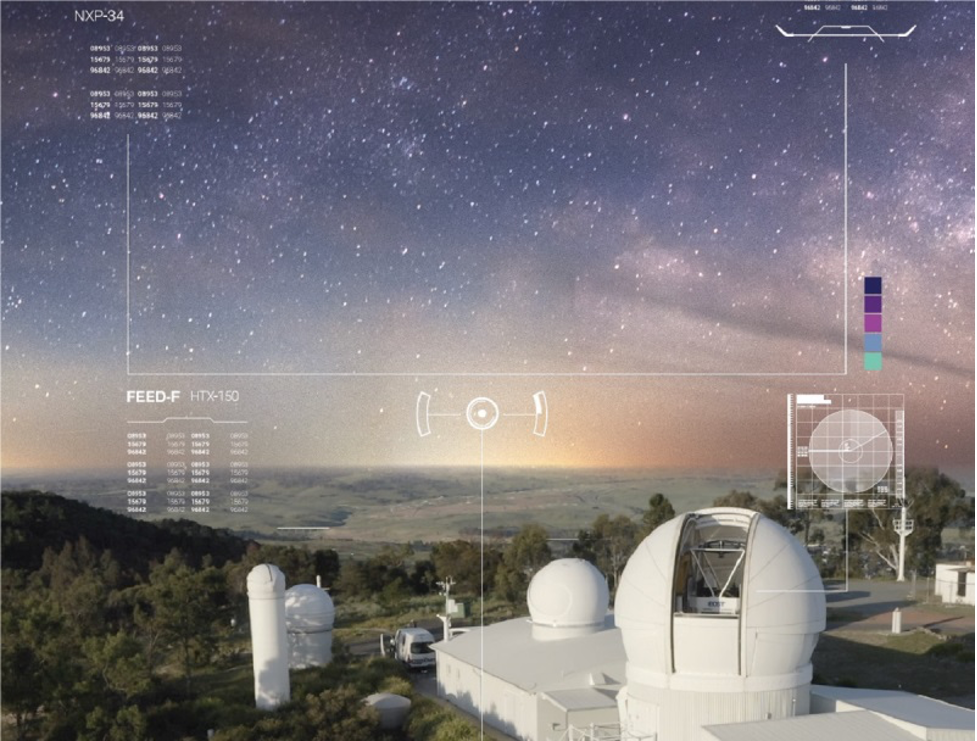 The establishment of defence space organisations among space-faring nations means they must explain their purpose and rationale alongside well-established branches of militaries. Three distinct camps have emerged in the attempt to characterise the role of defence space organisations. The first group argues that the space domain should not be militarised and warns that even using language describing it as a contested environment will turn space into a warfighting domain.

The second group argues that space is an operational domain and cautions that any other language would make war in space inevitable.

Viewing space in such stark terms, however, ignores reality while creating a belief that states can identify and control the strategies of malign actors. The fact is that space has become another area in which humans interact to trade and grow prosperous. And where there are human interactions, war is an ever-present danger. Such is the human condition.

Attempting to frame the space domain through binary concepts such ‘operational and warfighting’ hinder the effectiveness of defence space organisations’ ability to foresee crises and avoid wars.

The 19th century US maritime thinker and writer Alfred Thayer Mahan’s answer to the question ‘Why do we need a navy?’ was that access to the sea was a nation’s path to long-term prosperity obtained through the interrelations between trade, wealth and power. In his view, the aim of naval power was to create political leverage to achieve the advantage at sea by applying economic pressure to an adversary. Participating in battles was secondary to that objective. Through this lens, Mahan was able to articulate the importance of maritime power to his country.

Mahan’s nuanced argument is important for modern space organisations, including the military, because it allows them to convey the importance of having access to and the ability to operate in the space domain. For instance, space-based technologies, such as global navigation satellite systems, are critical in today’s society. The UK government estimates that the loss of access to global positioning, navigation and timing services for just five days could lead to an economic loss of £5.2 billion ($9.2 billion).

The fact that most space assets are dual-purpose and owned and operated by civilians and military alike highlights that it’s virtually impossible to separate the two uses. This is because the security and prosperity of the state and its people are not mutually exclusive. Improved technology and innovative approaches have reduced costs while democratising access to space and creating challenges and opportunities. These developments have also increased congestion and competition in space.

For democratic states, military space organisations exist to enable the continued friendly growth of the space sector, deter malign actors through credible capabilities and respond with clear strategic aims when required. To do that, they need to be able to operate and generate effects in, through and from space. And they need to develop the capabilities to achieve these outcomes as individual organisations rather than being viewed as providers of enabling functions.

But it is also paramount that they support the development of agreed rules for responsible space behaviour. The laws of armed conflict for the terrestrial domains evolved over many centuries, but that’s a luxury we don’t have in developing equivalent frameworks for space. Settling these issues will remove any ambiguities on the role of defence space organisations up front. And it will allow the argument to be framed by what nations seek to achieve rather than the means available to do so.

For Australia’s Defence Space Command, situated within the Royal Australian Air Force, these two tasks are vital to the Australian Defence Force’s ability to support national policy through the application of military force. In the first task—assured access—the command oversees space policy, strategy and doctrine, which in turn drives capability choices to meet ADF operational and tactical needs. This is about developing space architecture, including through the commercial sector, to support space operations and provide upstream elements such as satellites and launch capabilities. It also requires developing conceptual, doctrinal and strategic thinking. Capability decisions don’t emerge from an intellectual vacuum and must be based on a realistic understanding of the operational domain. It can’t be based on the hope that all actors will observe norms of behaviour under all conditions.

This reality leads to the essential space deterrence role, which is linked to developing assured access and encapsulates the space control mission. It is this mission—which the 2022 Defence space power manual describes as ‘offensive and defensive operations to ensure freedom of action in space by defeating efforts to interfere with or attack Australian or allied space systems and, when directed, deny space services to a competitor’—that has the potential to generate controversy when considering the rationale for a defence space organisation.

For Australia, it’s important to adopt a clear-headed perspective on the emerging nature of the space domain. Adversary development of counterspace capabilities and doctrine suggests that space is likely to quickly become weaponised, and quickly evolve into a warfighting domain, prior to or at the outset of a military conflict.

With this reality in mind, it’s important that Australia sustain the development of defence space capabilities, including for space control. This doesn’t preclude continued efforts in diplomacy through the United Nations open-ended working group on norms of responsible behaviour in space. There needs to be a dual-path approach, combining legal and diplomatic efforts with the establishment of credible space control and assured space access, both of which recognise the nature of a contested and congested space domain. It would be wise, however, not to build any expectation that major-power adversaries will honour any norms of responsible behaviour or show restraint in the development of sophisticated counterspace capabilities.

The views expressed in this article are the authors’ and do not reflect the official position of the organisations with which they are associated, including the RAAF, the Department of Defence or the Australian government.