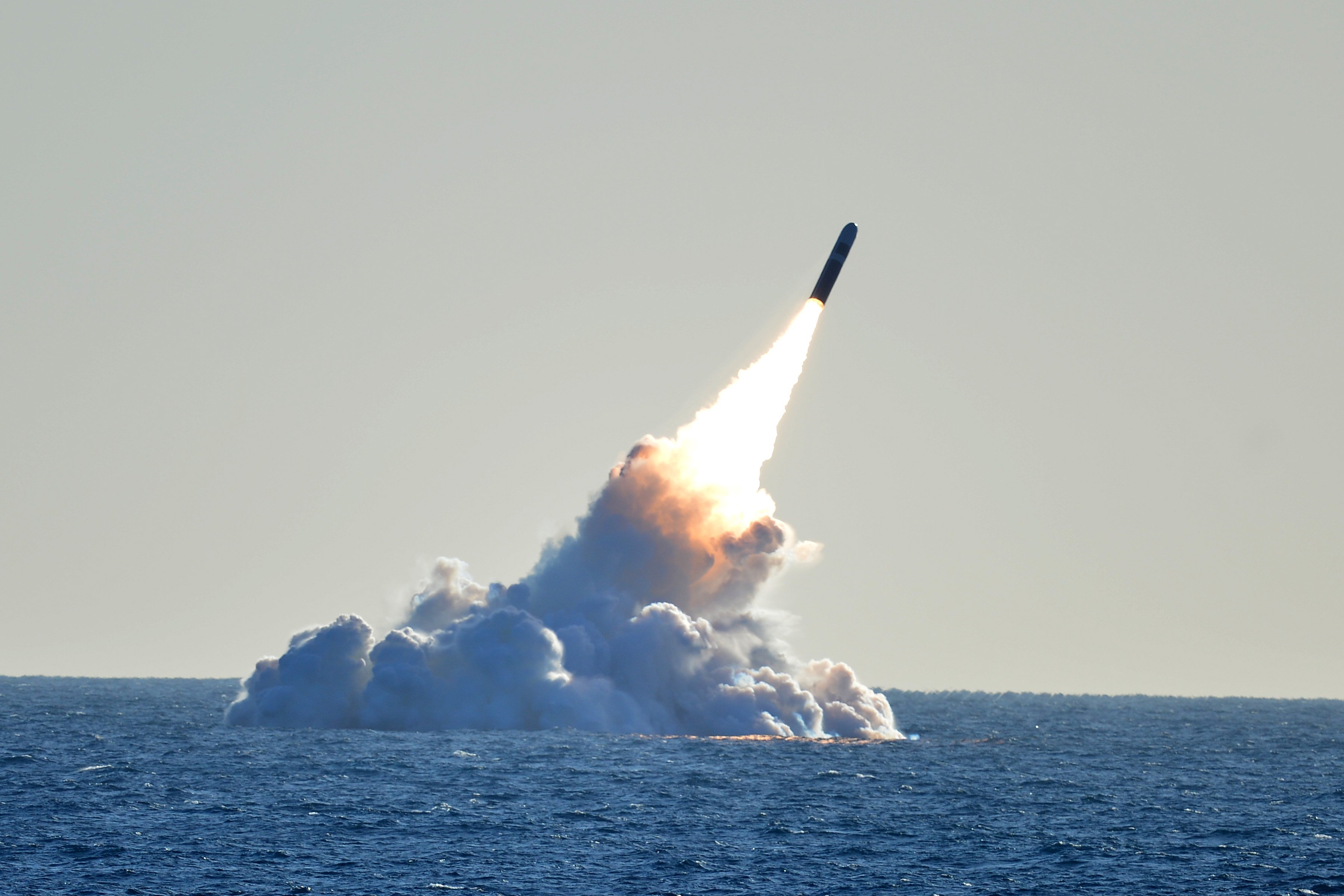 The return of Russia and the extended reach of China, along with the continuing threat from North Korea, have forced a re-think with regard to nuclear deterrence on the part of the United States.

In our look at the European case, we have identified a range of options which can be generated to deal with the Russian focus on lowering the nuclear threshold and shaping a force which can use low-yield nuclear weapons as a political instrument.

We highlighted four different postures with regard to dealing with Russia’s new challenge to NATO:

The first alternative posture would be that the US could leverage the current bomber force and perhaps ramp up the new bomber and build out the longer range strike weapons on them, some nuclear but most with conventional warheads.  This force could then operate from outside of Europe but affect the battlespace within Europe.

The new bomber given the systems onboard the aircraft and its capacity to be highly integrated with the F-35 provides a wide range of contingencies in which the bomber strike force could be used to strike at key Russian choke points or axis of attack on key allies, notably the new European ones.

This would be especially important if Germany does not accelerate its ability to provide for credible conventional defense in depth.

The second would be to reorganize, restructure and build a new capability for shorter-range battlefield nuclear weapons.  This would be a limited arsenal and designed largely to be able to underscore to the Russians that lowering the nuclear threshold which is their current approach makes no sense, because we have a range of options to deny them any combat or political value from a limited nuclear strike in Europe.

The key change agent here is the nuclear equipped F-35, which can operate with its nuclear weapon inside of the airplane and with decent range to strike inside Russia to affect military capabilities of the Russian forces themselves.

Legacy aircraft are much less useful because of their vulnerability in contested airspace whereby the Russians are combining defensive and offensive means for a nuclear tipped tactical aircraft to get through.

This option becomes real again with the F-35 and with the various F-35 users in Europe who could continue in the current nuclear sharing arrangements.

The third is to rebuild the maritime strike force to have lower yield nuclear weapons, again useful in limited contingencies to deny the plausibility for the Russians pursuing a low yield nuclear strike designed to have political effect.

The fourth option is simply to rely on the strategic triad and to do flexible targeting to achieve the deterrent effect; the difficulty with this option is that the use of the strategic triad is part of a much larger piece of deterrence, mutually assured destruction, and may be the equivalent of using a hammer to open an egg.

With the patchwork quilt which NATO Europe is becoming and with the cross-cutting support the authoritarian powers are providing to one another, and with US uncertainties, it is not difficult to envisage a wide variety of crisis scenarios which would rapidly involve the question of how, when and for what purpose the Russians would threaten or use limited nuclear attacks.

With regard to the reset of the maritime component, the US Navy is in the early stages of developing low-yield submarine-launched nuclear-tipped cruise missiles.

According to an article by Ben Warner published by USNI News on April 3, 2019:

Both Russia and China are making substantial improvements to their nuclear forces, notably increases to low-yield nuclear weapons, John Rood, the Under Secretary of Defense for policy, said during a Senate Armed Services strategic forces subcommittee hearing.

Inside the Pentagon’s Fiscal Year 2020 budget request, Rood said, the military is requesting money for a low-yield modification to an existing warhead for submarine-launched ballistic missiles and submarine-launched cruise missiles.

Military leaders and lawmakers have debated the need for creating submarine-launched low-yield ballistic missiles for some time, but the cruise missile plan is newer.

“The sub-launched cruise missile is further behind, and we’re just doing an AoA or analysis of alternatives at this stage,” Rood said.

And in an earlier article by Warner, published on March 28, 2019, the author focused on the recent statements of the STRATCOM commander about needed innovations.

If the U.S. opts to develop low-yield nuclear missiles, expect the Navy to deploy these weapons as part of the nation’s undersea nuclear deterrent, the commander of U.S. Strategic Command told lawmakers Thursday.

“We’ll actually remove big weapons from the submarines and put small ones in,” Hyten said. “We’re going to have still the same number weapons, they just going to give us a smaller yield. But we think that smaller yield actually gives us a better chance to deter our primary adversary.”

Pentagon leaders and members of Congress worry Russia, China and others already are developing low-yield nuclear weapons in an attempt to gain an advantage over the U.S. or allied nations protected by the U.S. nuclear umbrella, said the subcommittee’s ranking member, Rep. Michael Turner (R-Ohio).

“There is a concern that we might not retaliate, because if all of our weapons are such a large size, that we would be deterred because we’d be seen as escalating to their escalate,” Turner said.