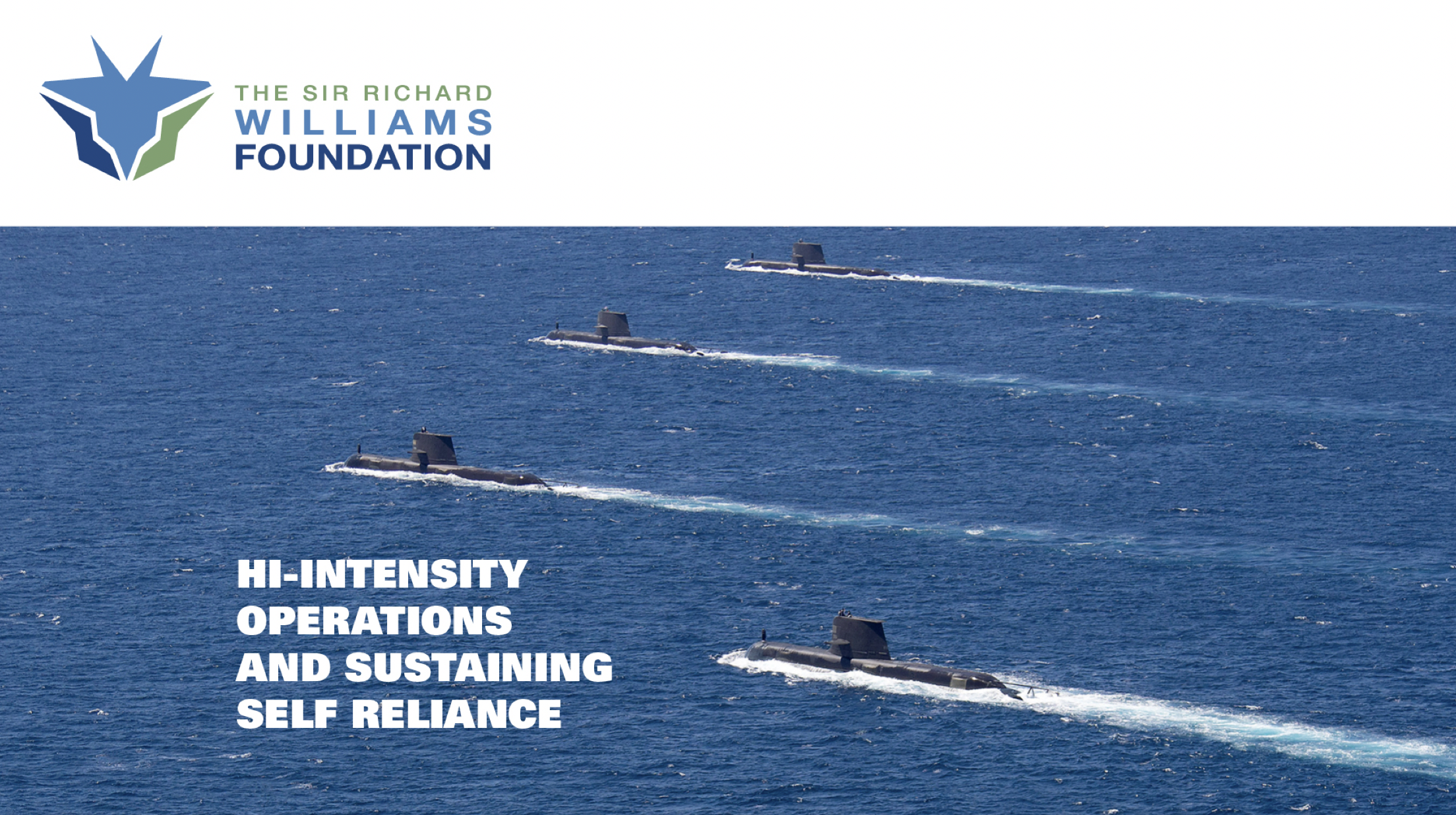 Defence policy almost invariably reflects friction between a nation’s interests and its values. While ‘interests’ concern the realm of power politics – of how the world is, rather than perhaps how we might like it to be, ‘values’ concern what we stand for – what we believe in as a people.

Australia provides a classic case study of this friction and the problem it can create.

For one-hundred and eighteen years, since Federation in 1901, Australian defence policy has rested squarely on an interests-based approach, namely, our dependence on a great and powerful friend to come to our aid when the going gets tough. From Federation until World War II that meant the United Kingdom, since then, the United States.

The rationale is simple.

Australia pays premiums on its national security by supporting our senior allies in wars around the globe, and no questions asked, no matter how dubious the setting; in return, in times of dire threat, they appear over the horizon and save us.

The United Kingdom and the United States have been good friends, and we could be reasonably confident that they would arrive in strength if needed.

Nevertheless, this strategy (if it can be called that) clearly rests on a potentially fatal act of trust; additionally, and perhaps more to the point, it inexorably challenges our values.

Starting with trust, it is cautionary to note that Defence Minister Christopher Pyne and former ambassador to Washington Kim Beazley have both publicly questioned the trustworthiness of the current American administration.[1] According to Thomas Wright from the Brookings Institution, President Donald J. Trump’s foreign policy recognises ‘no permanent friends’, ‘places little value in historical ties’, and is ‘deeply suspicious of US allies’.[2]

Turning to values, in the opinion of many commentators, the political model represented by the present US Administration should no longer be accepted.

As Columbia professor Adam Tooze has noted, the idealised form of that model was established immediately after World War I by President Woodrow Wilson, through his belief that American democracy ‘articulated the deepest feelings of liberal humanity’.[3] However, a century later, Tooze concludes, the Trump Administration has created a ‘radical disjunction between the continuity of basic structures of power and their political legitimation’. Nobel Prize-winning economist Joseph Stiglitz made that point more pragmatically during an address to Australia’s National Press Club in late 2018 when he argued that Trump is destroying American democracy.[4]

The key takeaway for Australians from this is not so much one of the personalities but, rather, of the relative weightings, we assign to interests and values when making policy determinations.

The tension between those two often competing forces is not, of course, new. From the very outset, Australia’s interests-first approach has drawn us into wars of choice of obscure relevance, or which were morally dubious.

Thus, Colonial and Commonwealth forces were deployed to South Africa in 1899 and China in 1900, in the first instance to enforce British commercial and imperial interests in a conflict which saw our soldiers associated with the world’s first concentration camps;[5] in the second instance, to again enforce British commercial interests, including the opium trade.[6] It was all part of what George Orwell was later to describe as ‘doing the dirty work of Empire’.[7]

Similar political and social deafness attended our involvement in the disastrous invasions of Vietnam, Iraq and Afghanistan.[8]

Furthermore, a fair case can be made that of the many conflicts in which Australians have fought, only World War II was a war of necessity.[9]

If we believe that an unacceptable dichotomy has existed, and still exists, between Australia’s defence imperatives and the interests of our great and powerful friends, the obvious start-point for redressing the problem is to assume greater responsibility for our own defence – to become more independent and more self-reliant (a topic examined at the most recent Williams Foundation seminar).[10]

There are few, if any, choices more critical to a nation’s security and self-respect.

Nowhere has the profound importance of reconciling national defence interests with national values been better expressed than in the memorable words of former chief of the defence force, General David Hurley, when he reminded us that, ‘The standard [value] you walk past is the standard you accept’.[11]

Dr Alan Stephens is a Fellow of the Sir Richard Williams Foundation. He has been a senior lecturer at UNSW Canberra; a visiting fellow at ANU; a visiting fellow at UNSW Canberra; the RAAF historian; an advisor in federal parliament on foreign affairs and defence; and a pilot in the RAAF, where his experience included the command of an operational squadron and a tour in Vietnam. He has lectured internationally, and his publications have been translated into some twenty languages.

This article was first published by The Williams Foundation, Central Blue column on May 5, 2019.

9] Historians still debate the causes of World War I: was it ‘necessary’ to curtail German militarism, or was it a continuation of European imperialism and mercantilism? The nature of the treaties of Versailles (1919) and Sevres (1920) might suggest the latter. See also Margaret MacMillan, The War that Ended Peace: The Road to 1914 (New York: Random House, 2014).

[10] For a detailed discussion of greater defence independence for Australia, see the proceedings of the Sir Richard Williams Foundation seminar, ‘Hi-Intensity Operations and Sustaining Self-Reliance’, 11 April 2019.

[11] This expression of values is usually attributed to former chief of army and Australian of the Year in 2016, General David Morrison, but Morrison has acknowledged that he ‘borrowed’ it from General Hurley. See ‘David Morrison ‘stole’ best line from David Hurley’, ABC Q&A, 1 February 2016.