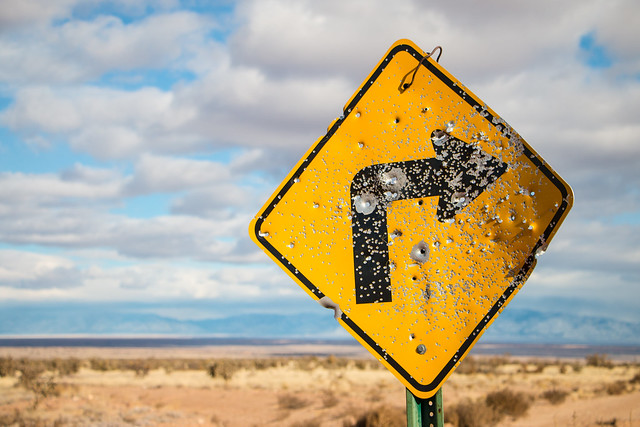 At a time when the two revisionist powers, China and Russia, are of rising geopolitical concern, the West seems to be in some sort of a crisis. In the United States and Europe there’s a growing view that democracy isn’t delivering and is being challenged by populism and assertive nationalism.

This has serious geopolitical implications for Australia.

Western countries seem to be gripped by a sense of malaise that the democratic system isn’t working anymore, and that representative democracy is unresponsive, remote and run by elites for their own benefit. Nativism is quickly turning into xenophobia in Europe and the US, with populist politicians exploiting the issue to their advantage.

Advocating for a borderless world and the benefits of economic interdependence and globalisation is now a political liability.

Adding to the gloom is a persuasive analysis by one of the most distinctive voices in British politics today, David Goodhart, who argues that since the turn of the century Western politics has had to make room for a new set of voices preoccupied with national borders and the pace of change, appealing to people who feel displaced by a more open, ethnically fluid, graduate-favouring economy and society designed by and for the new elites.

He categorises these two opposing groups as the ‘Anywheres’ and the ‘Somewheres’.

The Anywheres, who increasingly dominate Western culture and society, are university graduates and have careers in professions that give them a broad worldview, which makes them generally more comfortable and confident with new places and people and the pace of change.

The identities of the Somewheres are based on group belonging and familiar places and they often find rapid change unsettling. They generally don’t have university degrees.

One core group of Somewheres consists of those who have been ‘left behind’ because they’re mainly older, white, working-class men with little education. They have lost economically with the decline of well-paid jobs for people without qualifications and culturally, too, with the disappearance of a distinct working-class culture and the marginalisation of their views in the public conversation.

Goodhart argues that the Anywheres have counted for too much in the past generation.

Their sense of political entitlement was startlingly revealed after the Brexit referendum and Donald Trump’s victory, when populism, in its many shapes and sizes, rose as a counterbalance to their dominance in the UK and America.

One of the causes of rampant populism in the West has been Anywhere overreach.

We have seen the Anywhere/Somewhere phenomenon in the US in the stark geographical polarisation between, on the one hand, places such as California and New York and, on the other, depressed industrial areas in states like Pennsylvania and Kentucky.

In the UK, those in favour of staying in the EU voted 80% in such Anywhere electorates of the privileged class as the cities of Westminster, Oxford and Cambridge. The vote among those strongly in favour of getting out of the EU was as high as 78% in former coal-mining, steel, shipbuilding and textile towns in the North of England.

Most Anywheres see themselves as citizens of the world; they place much lower value on group identity, tradition and issues such as faith, flag and family.

Goodhart argues that where the interests of Anywheres are at stake—in everything from reform of higher education to gay marriage—things happen. Where they are not, the wheels grind more slowly, if at all.

By contrast, the Somewheres are more socially conservative and communitarian by instinct. They feel uncomfortable about many aspects of cultural and economic change—such as mass immigration and the reduced status of non-graduate employment.

Until 30 or 40 years ago, the Somewhere worldview dominated in places such as America and the UK and much of Europe (and, in a different way, in Australia).

In the space of two generations in the West, the Anywhere elitist view of the world has risen to challenge and politically replace that of the Somewheres.

The resulting political upheavals demonstrate what happens when Somewhere priorities are disregarded.

We see in America how the Anywhere elite class refuses to accept Trump as president.

And in the UK, the endless battle in the parliament over Brexit reflects a sullen difference between the pampered south and the forgotten north.

What we’re seeing is a reaction against globalisation-related job loss and an assertion of working-class identity on the part of people who strongly feel that they have lost out.

They live in a different world from the privileged Anywheres.

The failure to deliver the promised protection from globalisation has resulted in deep political disillusionment.

The liberalism of the rich—with its focus on gender equality, environmentalism, and so on—is of little interest to the working class in Northern England…..

We should not think that Australia is immune from such economic, cultural and geographical upheavals.

And what of the global geopolitical implications of all this?

The fact is that the preoccupations of the Anywheres/Somewheres divide is distorting political priorities in the West from where they should be focused: the threat from China and Russia.

Both these countries—and especially China—are confident that time is on their side to expand their strategic space because the West is mired in domestic political introspection.

Paul Dibb is emeritus professor of strategic studies at the Australian National University.