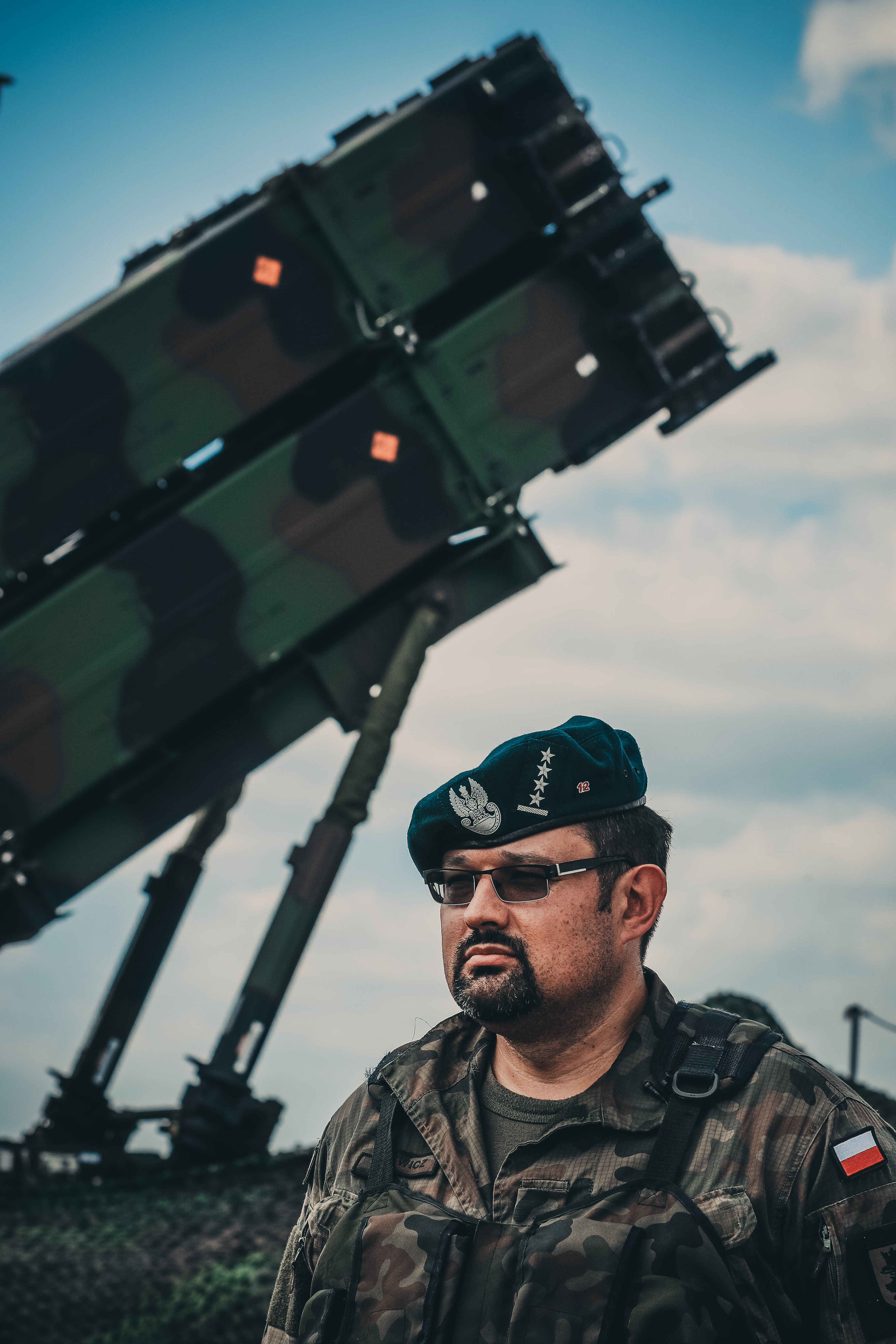 The return of the Russians to a position of directly threatening Europe is not a return to the Cold War.

Not only is Russia, not the Soviet Union with the Warsaw Pact, but the threat being posed is considerably different.

Analysts have focused on the hybrid threat whereby Russia uses a variety of means to pressure European states.

The 2014 seizure of Crimea started a significant process of change in how key European states looked at the willingness of Russia to reverse the post-Cold War order.

Even though there are constitutional crises in Britain and in the European Union, the reach of modern European institutions remains significant and impacts on Russian thinking.

Putin certainly has played his nuclear card to ramp up from time to time diplomatic pressure on key European states as well.

And the Russian nuclear modernization process has put in play an expanded threat of the potential use of low yield nuclear weapons early in any significant conflict on the continent as well.

But rather than being on the inner-German border, the Russians face Poland and an independent Eastern Europe as challenges as well.

Here Putin is working relationships among some East European states to work to undermine the EU and NATO as these institutions remain bulwarks to Russian intervention.

The Russian Army is not a new version of the very large Soviet Army organized along lines postured for invasion of a more traditional European sort.

This poses the question for the United States with regard to what kind of force posture makes the most sense to support Europe in its direct defense role?

With Germany without a series defense force, and with the questionable defense infrastructure situation facing the Germany of today, the role of the US Army played in the time of the Cold War in Germany makes little sense.

It would make more sense to strengthen the air-maritime forces which the US provides for European defense, and significantly alter the role envisaged for any US Army role.

Clearly, a primary mission for the US Army is to enhance significantly its ADA or missile defense roles, as well as providing Special Forces and infantry support to these missions.

Nuclear modernization coupled with UK and French efforts as well are key elements to manage the Russian challenge in terms of direct defense as well.

Although there is little appetite to think about nuclear weapons, this would be a significant strategic mistake for the United States.

A recent article published by Real Clear Defense, written by Sam Carter, a US Army officer, raises some interesting thoughts about how to envisage the evolving roll of the US Army in Europe.

He concluded his article with these insights:

In the aftermath of the Soviet Union’s collapse, the 1990s witnessed both the reduction of American forces and Europe and the expansion of NATO, which taken together did not make for a more stable environment.

Now, once again the United States and NATO are confronted with the specter of a European ground war, however fanciful the scenario.

The Russian Armed Forces of today are not the military of the Soviet era.

While having access to far less manpower, Russia has made strides in doctrine and technology, especially in the domain of precision fires.

For the first time in Russian history, volunteers exceed conscripts on military rolls.

Along with these changes, Russian warfare in the 21st century is beginning to belie old traditions of mass and concentration. By taking advantage of ethnic fault lines and regional influence, Russia has managed to master a hybrid strain of warfare in Ukraine, utilizing mercenaries, militias, and irregulars.

In this paradigm, conventional Russian troops are used primarily as advisors, with long-range artillery providing fire support to proxy forces.

In a sense, then, Russia has proved more of an heir to the traditions of the New Look and AirLand battle than the United States has.

They have proven adept at employing a low cost and low-risk way to achieve their objectives, as well as taking advantage of the historical inability of many western armies to respond effectively to these threats.

Any future Russian incursion in Europe will almost certainly – and perhaps exclusively – utilize these tactics, further reducing the efficacy of large concentrations of ground troops intended to fight a solely conventional conflict.

These new factors, however, do not necessarily change the fundamental calculation.

History suggests that leveraging American technology, developing strategies of offset, and shifting more of the ground burden to NATO allies can likely achieve the same effect as a conventional Army buildup on the continent will.

If the United States’ intent is to demonstrate resolve in the face of possible Russian expansion, then to paraphrase Eisenhower, one brigade can serve that purpose as effectively as several.

The Russians will always possess a conventional advantage in a geographic area that essentially serves as their backyard, and where the terrain lends itself to rapid offensives.

Direct competition against an opponent in an area where they possess a clear advantage is merely foolish.

At the very least, the United States should explore less costly and more nuanced options in its efforts to deter Russian aggression before committing to another buildup.

In doing so, perhaps the Army can finally break free from the same myopic force structure cycle that has dominated military planning for decades.

This is the first time a member of the Polish Land Forces has had access to a U.S. missile site.  (Michigan Army National Guard photo by Spc. Aaron Good/Released)