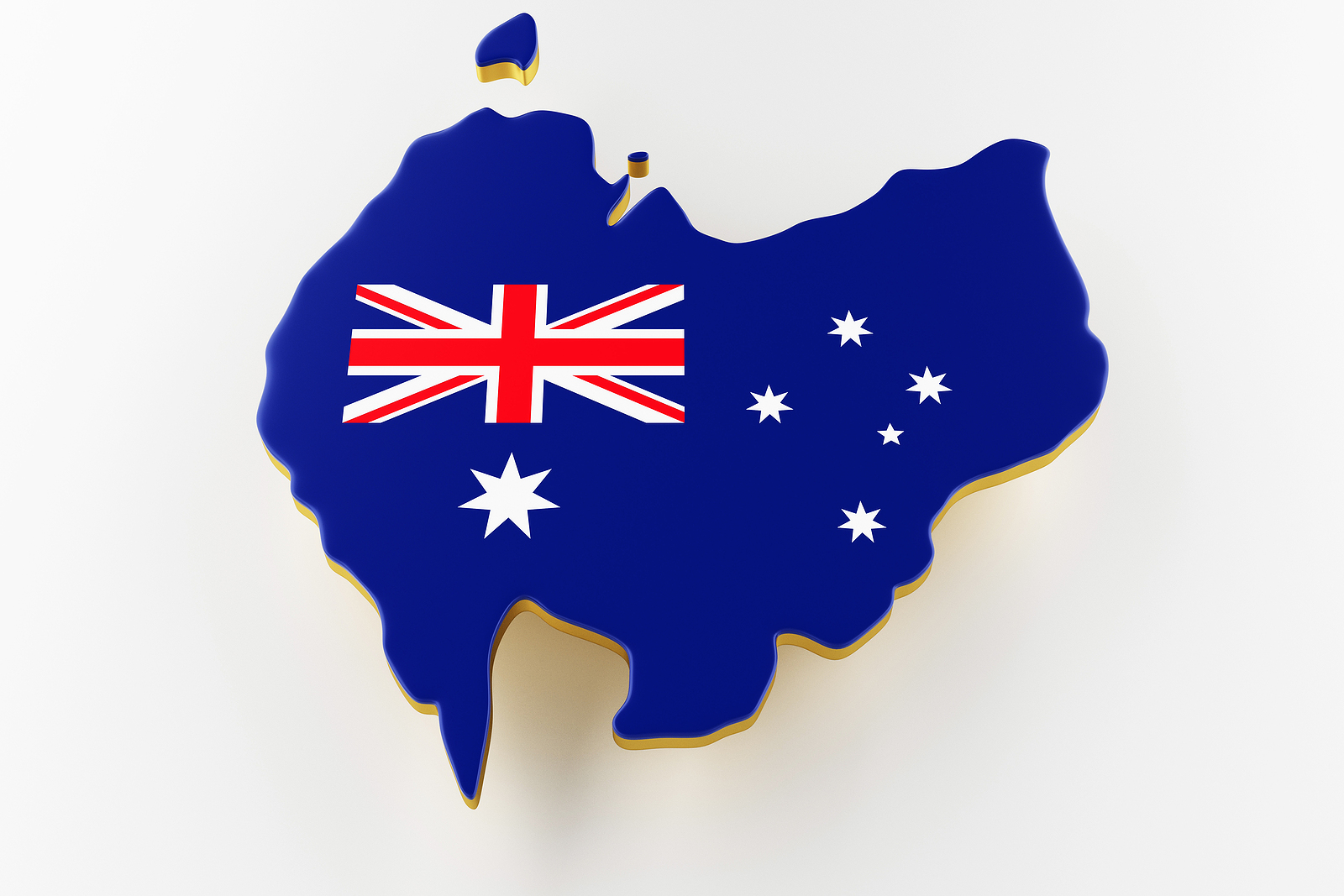 As the recently-released 2020 Defence Strategic Update (DSU) makes clear, the prevalence of coercive statecraft in the Indo– Pacific has revealed the need for new thinking about the value proposition of Australia’s military forces as a deterrent to state-based aggression.

The DSU’s strong emphasis on the strategic effects of shape, deter and respond in the Indo-Pacific reflects the need to move beyond an overly narrow focus on combat capability. As important as the ADF’s continuing program of modernisation and acquisition will be in the event of force-on-force conflict, it has, at the same time, not been sufficient to deter aggressor states such as China from undertaking political warfare and grey zone methods to secure strategic advantage.

This is partly because those methods are calculated to sidestep models of vertical escalation which weave in the idea of a ‘capability edge’ as the acme of deterrence. A recent NATO definition describes influence as the ability to get others to do what you want. Historically, Australia has tended to see a linear relationship between influence and the application of force.

This one-dimensional equation has underpinned traditional strategic models of coercion: in order for one actor to coerce or compel another, it is necessary to be able to apply greater state-sanctioned violence than can be tolerated.

But such conservative thinking has unhelpfully sustained security theories that, if not obsolescent, are not flexible or inclusive enough to account for contemporary Russian and Chinese strategies. Moreover, this one-dimensional model has fuelled the West’s investment in exquisite military platforms as the providers of security and influence.

But this silver-bullet mentality fails to address deeper, more consequential questions regarding the nature of power and influence. Since the platform-centric model takes as a given that coercion still resides chiefly in violence, and that greater influence can therefore be bought with more exquisite tools-of-violence, it simultaneously neglects the lessons of history which reveal a track record of failures when state-sanctioned force has been mistaken as the guarantor of influence.

Worse still, it fails to account for the changing nature of international competition and influence. But as Chinese and Russian strategies have shown, the nature of the game has changed and Western platform-centric concepts do not properly recognise this. Neither Russian nor Chinese strategies are as linear or one-dimensional as their Western counterparts.

Where Western strategists have, until recently, persisted with Clausewitz’s dictum that war is the continuation of politics by other means, Russian and Chinese models effectively invert this logic. China and Russia both see themselves in a condition of perpetual struggle – or indeed, war – for survival against Western interference, and within this continual war footing, politics is but one of many means for wielding state power.

Unlike Clausewitz’s model, which places war at the extreme of a linear progression of state-based efforts to achieve influence, contemporary Russian and Chinese models take war to be a constant condition, with the variables being the tools of statecraft which are deployed to prosecute its aims. Rather than seeing war exclusively as the presence of armed conflict, Russian and Chinese strategic behaviour suggests that sub-conventional means, including information, ideological, economic, subversive, and diplomatic methods are considered just as – if not more – than armed violence.

This is a paradigmatic shift from the traditional understanding of war as defined by armed violence. China’s approach to coercive statecraft in the Indo–Pacific deliberately blurs the distinction between war and peace. So western notions of deterrence, dissuasion, and denial will need to adapt to this different reality.

While Australia may seek to deter Chinese military action if it cannot deter other forms of state aggression, such as economic coercion or political interference, then the value proposition of military capability as an element of national power seems questionable.

Unless a more holistic version of Australian national power is adopted which deters and defeats other forms of coercion, then the investment in military capabilities may be of little value. Evidently, a more holistic appreciation of deterrence is required if Australia’s sophisticated military capabilities are to contribute to whole-of government approaches to countering the effects of coercive statecraft in our region.

This must start with a better understanding of what is being deterred. If we stick with Cold War models that only see the role of the military as being a deterrent against aggressor military forces, then our major capital investments risk being consigned to irrelevance until the ‘break glass in case of emergency’ scenario arises.

But with such major investments of national treasure in these capabilities still underway, is this good enough? The DSU’s focus on new paradigms for the efficacy of military power is a laudable step in the right direction. But more comprehensive analyses will be necessary if Defence is to realise its potential as a contributor to national strategies of influence and counter-coercion.

Weaving Defence’s operations and capabilities into a wider concept of national influence will be the key. If Australia is to more effectively counter the destabilising effects of coercive statecraft in the region, then Defence will need to complement the other elements of Australia’s national power and contribute to long-term campaigns for enhancing our security and prosperity in the region.

By enhancing the effectiveness of the other elements of national power, whether diplomatic, economic, or informational, Defence’s approach to multi-domain operations could be mapped to a broader approach of multi-domain influence. In this way, Defence’s diverse capabilities, from electronic warfare to cyber operations to special operations, could be incorporated into more holistic approaches to gaining competitive advantage.

And by cooperating with friends and partners in the region, including India, Indonesia, Japan, and the Pacific Island countries, Australia can bolster its ability to not only expose malign statecraft, but to develop options for cost-imposing strategies that will deter grey zone political warfare.

By working diligently with regional partners, particularly through the application of growing intelligence, surveillance, and reconnaissance (ISR) capabilities in our new-generation air power platforms, the ADF can provide rich options to whole of government influence campaigns.

This article was published by ADBR on October 29, 2020 and was authored by Peter Hunter.