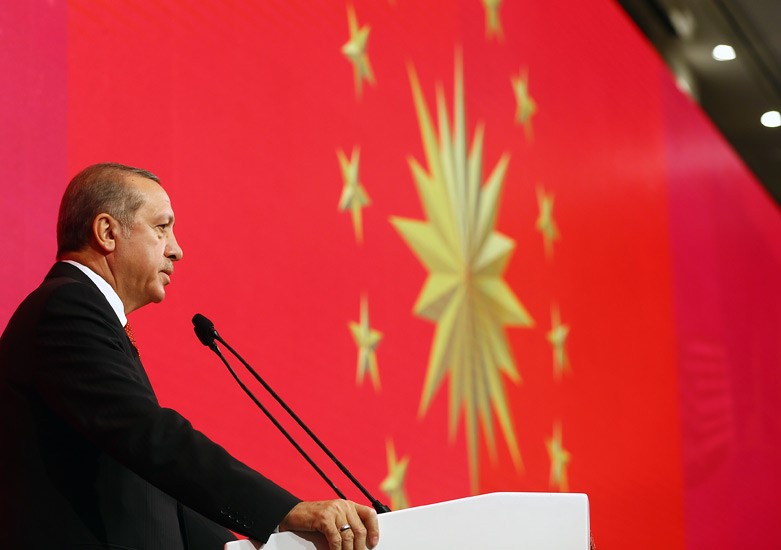 The answer in part is that NATO is devolving more into a diplomatic affair than a military one.

Those states most serious about defense are working “coalitions of the willing” leveraging common NATO military standards; but how credible are what a number of NATO states can do militarily or do in a crisis?

But the advantages of having an alliance to mitigate and managed significant differences remains valuable.

A recent article in the EUObserver by Andrew Rettman provided President Recep Tayyip Erdoğan’s answer to the question.

And it largely boiled down to managing the migrant and terrorist threats to Europe.

This article is quite interesting for it provides an insight into the Turkish authoritarian leader’s notion of why the European Union and NATO, with the first more significant than the second, needs to work with him.

He was “ready to show the same will again for the joint management of migration” as he had done by keeping millions of mostly Syrian refugees from going to Greece in recent years.

And he underlined Turkey’s value to Nato in fighting jihadists in the Middle East….

He demanded that EU states shared hydrocarbon resources with Turkey in the eastern Mediterranean, while rejecting current “maximalist maps that have no validity”.

He called for EU help in handing over what he called “Feto-member terrorists”, a catch-all term for his political enemies, many of whom have sought asylum in Europe.

And Erdoğan listed “updating the Customs Union” and “providing visa liberalisation to Turkish citizens”, as well as restarting EU accession talks, among his priorities.

In our book on European defense, we devote considerable attention to the shift in Turkey’s foreign and defense policies and raise some fundamental questions about the impact of an authoritarian Turkish regime on the broader European defense interests.

“Turkey under President Erdoğan has seen a significant change from being a secular state focused on close collaboration with the liberal democracies to one that is more focused on its Islamic and national identities and playing off of the European alliances, both the EU and NATO.

“Erdoğan has sought to expand Turkey’s independent role in the world and has actively pursued a redefinition of Turkish interests away from Westernization and Europeanization toward shaping an expanded role in the Middle East and North Africa and embracing Putin’s Russia as a partner.”