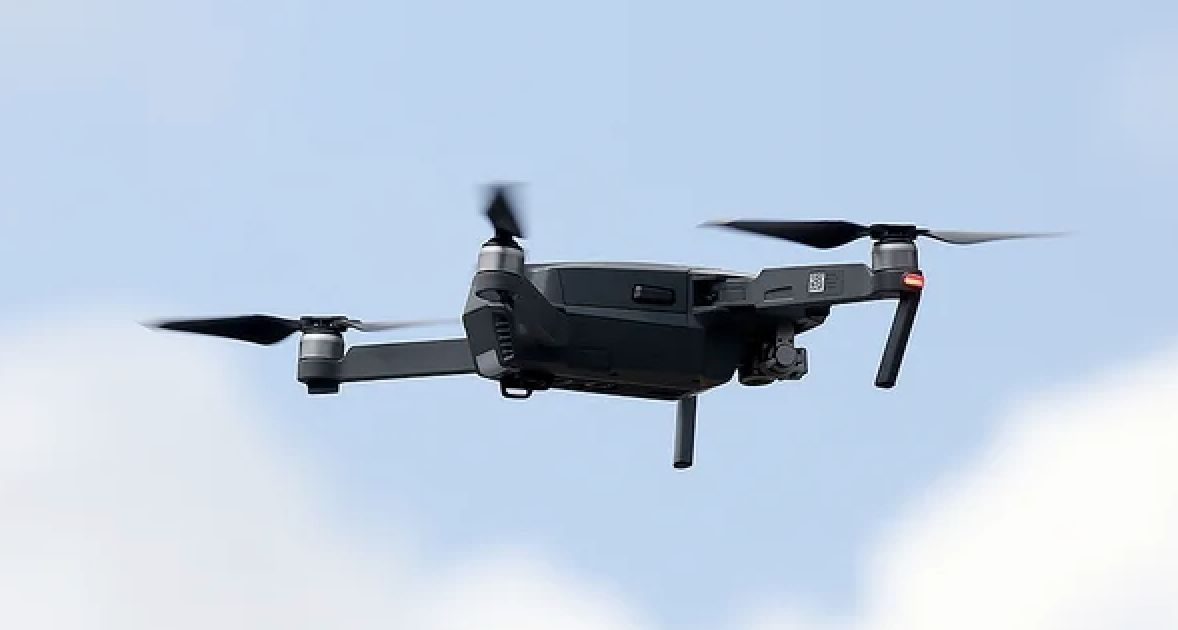 Recently, Dr. Paul Bracken, a long-time nuclear analyst strategist (we first met in the domain of Dr. Herman Kahn), argued for the importance of always focusing on escalation management when shaping conventional forces dealing with nuclear powers. The United States is facing two major – China and Russia – and one growing nuclear power – North Korea – but for this generation of strategic thinkers, too often conventional modernization is conceived of in terms where the nuclear use equation is simply factored out.

Or put another way, nuclear weapons are simply in a box by themselves, and really do not figure into conventional modernization strategies. For example, ideas of putting missiles by ground forces into the face of the Chinese in close proximity to Chinese territory are clearly being proposed with little or — more likely– no thought of how such deployments and actions would affect the Chinese calculus of escalation.

The blunt  reality is that full spectrum crisis management with a nuclear power ALWAYS carries with it the ongoing challenge of escalation management within which nuclear weapons are woven in, and not factored out because the strategist does not want to think about it. After all we both knew well the man who wrote the seminal book Thinking the Unthinkable.

In his recent piece published March 18, 2021 in The Hill, Bracken underscored the threat of inadvertent use of new technologies for conventional modernization upon escalation management.

Failure to think about new military technologies makes it more likely that these systems could be used in reckless ways and, if used, could lead to unplanned escalation. It is important to take this problem seriously, because we are in the early stage of a long- term arms race with advanced technologies such as artificial intelligence (AI), hypersonic missiles, cyber weapons, drones and the like….

Drones, cyber, AI, hypersonic missiles, anti-satellite attack and other advanced technologies are central to U.S long-term competition with China and Russia. Some of these technologies have spread to North Korea and Iran. These two nations, for example, already are major threats in cyber war, and both operate armed drones.

But used against China, Russia or North Korea, the risk is altogether different. Even in a limited war with conventional weapons the new technologies could become highly destabilizing. More, these are nuclear-weapon states. In peacetime, China, Russia and North Korea do a good job of controlling their nuclear forces. There are no reports of accidents or unintended missile launches by any of them. They are cautious and disciplined when it comes to these weapons.

But this is in peacetime — caution and discipline are easy because there are no stresses on their leadership or military command systems.

Crises and limited wars aren’t like that. In an intense crisis or limited war, all bets are off — or, at least, all bets need to be recalculated. And this is the point: Any policy review needs to assess the escalation potential of their use. Basing reviews on the way they are used against terrorists and insurgents overlooks the critical difference that heavily armed nations bring to the problem. They can strike back at the United States or its allies, and this ability calls for a different type of review that goes beyond collateral damage. It must focus on the likelihood of counter-escalation.

To control escalation, the United States must take account of the fog of war not only in our own forces, but in the enemy forces as well. Against a nuclear weapon state, the United States isn’t simply taking out targets; it is playing a larger game of mutual risk- taking. Any review that ignores this point misses the essence of the decision facing U.S. leaders.

Ed Timperlake and I decided we should discuss this article with the author, and we did so in a recent teleconference.

We started by discussing how different the land wars have been from the new challenges of dealing with conventional arms engagements involving major nuclear powers, notably with regard to technology innovations designed to bring down the adversary’s C2 systems.

Bracken: “When considering how to go after the adversary’s C2 systems with whatever new technology system you have in mind, you have to do so from the standpoint of a broader warfighting strategy that considers how you can exercise escalation control and war termination.

“From the outset, we need to structure options from an escalation control point of view, rather than simply coming up with conventional options driven by new technologies which are pursued WITHOUT thinking through how such change works for rather than against escalation management.”

What we discussed was the importance for senior military leaders to work through structured options which could be rationally be presented to a civilian leader prior to and during any crisis. I have written often about the importance of crisis management training for civilian leaders, and clearly, thinking through the impact of new technologies on force modernization with a clear understanding of how such modernization impacts on escalation control is a key contribution on the military side of the equation. But the effort cannot stop there. It needs to embrace training, exercises, and working through with civilian leaders which options would make sense in a crisis.

No major confrontation with a nuclear power excludes the possibility of nuclear weapons being used. You have actually to build your conventional war fighting strategy around understanding that your actions will have an impact on the calibrations of the adversary with regards to nuclear weapons use.

One unfortunate legacy of the land wars is that it has shaped a generation of military, academic strategists or civilian leaders who think of conventional operations as ones that can be controlled by hierarchical C2, are relatively slow rolling, and new technologies can be introduced simply to support the pace of operations against an adversary who does not have nuclear weapons nor a real capacity to shoot back at your strategic C2 systems.

Or put bluntly: conventional operations are not in ANY WAY affected by nuclear escalation considerations.

In other words, if we do get into a major conventional conflict with a nuclear power, we want escalation control, we want to get to a point where we can bargain a solution to end the conflict on favorable terms. It is not simply a race to build up new conventional forces built without any consideration of how nuclear weapons are woven into escalation control.

We agreed that there is need for an ongoing and robust debate about how best to do so, and when new weapons are introduced into the conventional forces, it is crucial to focus on how force structure change augments rather than diminishes escalation control. It is not an add on, but an integral part of the force modernization strategic process.

The featured photo is taken from Bracken’s piece on The Hill and is credited to; © Greg Nash