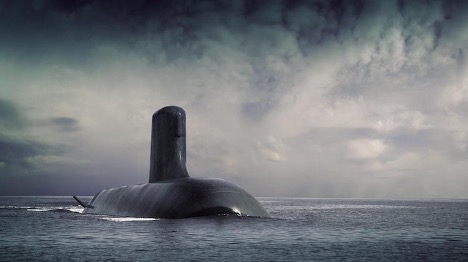 The Commonwealth has announced it has agreed to amendments to the SEA 1000 future submarine Strategic Partnering Agreement to ensure at least 60 per cent of the contract value of the program is spent in Australia over the life of the program.

The delayed agreement has been dragging on for several months, and it was only after the February visit to Australia by Naval Group CEO Pierre-Eric Pommellet that the terms were able to be negotiated directly and agreed upon.

A March 23 release says the contractual obligation will be measured over the “course of the program”, but doesn’t specify if this is just during the build and acquisition phase, or if it includes the sustainment of the planned 12 Attack class boats over their planned 40+ year service life, nor whether this would change if fewer boats were to be delivered.

“Beyond maximising opportunities for engagement with Australian industry, this will also ensure that the… requirement for a sovereign Future Submarine capability is met,” acting Defence Minister Senator Marise Payne said in the release. “Importantly, the amendments have been incorporated to uphold the current structure of the Strategic Partnering Agreement, which the Auditor General concluded had established a fit-for-purpose strategic partnering framework that addresses (the) Government’s objectives for the program.”

Naval Group will be required to report on the level of contractual expenditure in Australia during the life of the program.

This article was published by ADBR on March 23, 2021 and was written by Andrew McLaughlin.

Greg Sheridan broke the story on March 1, 2021 in The Australian and added these comments by the head of Naval Group, Pierre-Eric Pommellet:

He said Australia was now “strongly pulling” Naval Group and transforming its nature.

“We will become a Franco/Australian company,” he said. “I mean that Australia is not an international operation like others. What we are doing here is unique.

The Naval Group press release can be read below: