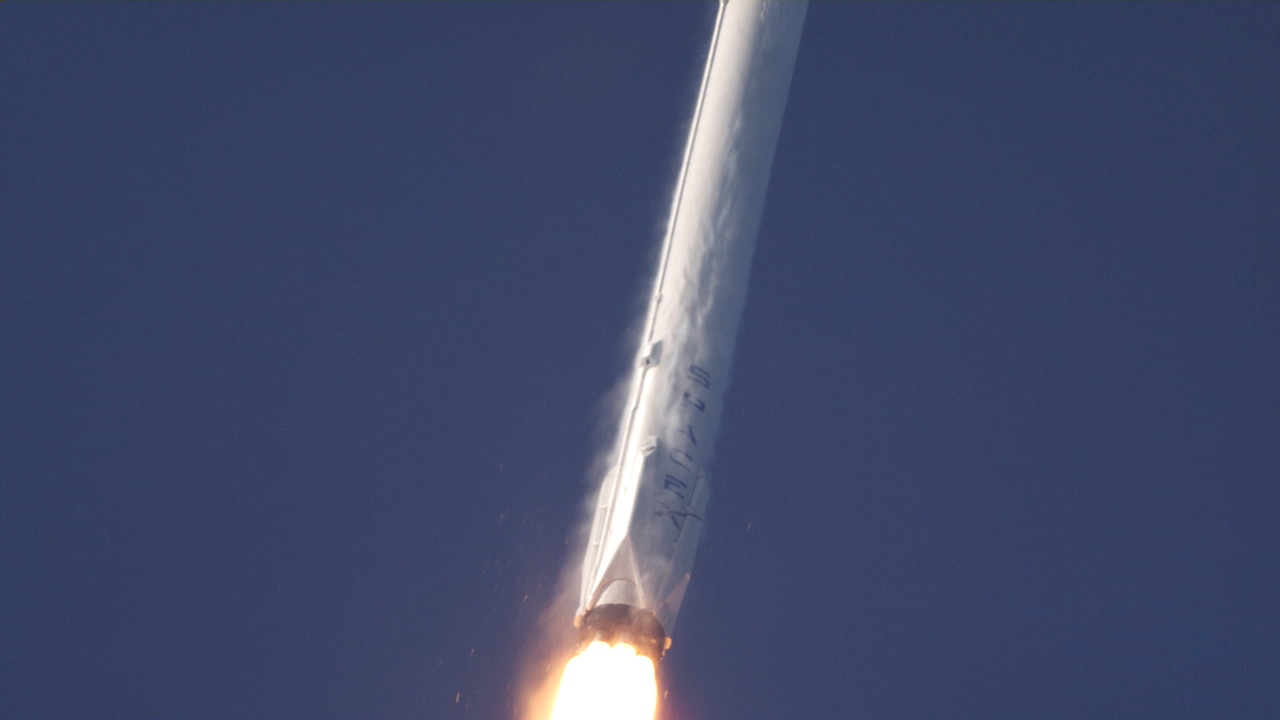 Space has become the next frontier for geopolitical conflict between the U.S. and China.

America’s adversary China has made significant investments in space infrastructure, weaponry, and commercial rockets with the intent to reverse American space supremacy in the coming decade. Unfortunately, the companies that NASA and the Pentagon are counting on most to safeguard America’s interests in outer space appear unable to follow safety regulations that ensure safe testing.

SpaceX’s three recent Starship rocket explosions are a textbook example of this a trend that may weaken the U.S. space industry. While accidents  with test rockets are commonplace,  SpaceX’s Starship program has received scrutiny from the Federal Aviation Administration (FAA), which revealed that SpaceX had launched its December test in violation of its FAA test license.  The agency denied the company’s request for a license waiver, but  SpaceX  proceeded to launch anyway, only to watch its SN8 test end in an enormous fireball.

SpaceX CEO Elon Musk responded to the FAA’s concern with blistering criticism, going so far as to call its rules “broken” without acknowledging that some federal oversight is very much a critical part of ensuring that safe space flight can be a contributor to economic growth the  national security of the United States.

According to a 2018 NASA investigation, the company may have lost a rocket in 2015 because of its use of a lower quality part “without adequate screening or testing…without regard to the manufacturer’s recommendations for a 4:1 factor of safety…and without proper modeling or adequate load testing of the part under predicted flight conditions.” In 2017, the Department of Defense (DoD) Inspector General found that the company had more significant nonconformities than any other contractor it inspected. The company responded by complaining about the FAA and engaging in a lawsuit with the Air Force that a court found had no merit.

If the U.S. space industry is to successfully compete with China, the federal government must enforce reasonable risk standards to ensure safety and reliability.

But SpaceX highlights a division in the space industry between space entrepreneurs like Elon Musk and the contractors that service NASA and the Pentagon.

“Upstart” billionaire entrepreneurs will accept more risk to get to market ahead of the competition, while the nation’s more traditional national security contractors have only one customer — the federal government — that has no competition.

Private and public capital make different demands, and the SpaceX approach is conditioned by a desire to get its products to market to establish a dominant position and pay back its investors.  The differing demands are also reflected in the approach to risk: the private sector tests to learn, but the government and its contractors test to demonstrate, especially to their overseers — the appropriations committees on the Hill, which don’t want to be seen as bankrolling “failures.”

This drives a rapid launch-to-learn process and an acceptance of risk that opposes SpaceX to its competitors, which will accept a lengthy development cycle to eliminate risk, e.g., NASA’s Orion reusable space capsule that has been in development since 2006 and has had only six test flights.

There are also personality differences at play. Elon Musk smokes dope live on YouTube, tweets about Dogecoin, and counts space as just one of his several ventures, such as Tesla and The Boring Company. He is not exactly a button-down defense contractor. And he’ll soon be joined by Amazon founder Jeff Bezos, who just announced he will be spending more time on his space venture, Blue Origin, as well as billionaire Richard Branson, who got his start running a record shop.

When the SpaceX space transportation service comes to the market, it will drive economic growth and contribute to America’s national security. And the company’s research and development achievements will help keep America in the forefront of space exploration.

But to ensure America’s space supremacy over China and other rogue actors, the space entrepreneurs and the heritage companies need to collaborate to ensure the surety of future missions.

One approach may be cooperating on an agreed process to evaluate and report the cause(s) of accidents. At the moment, there is a stark difference in how the public learns what happened. For example, SpaceX took six days to announce the cause of the failure of the recent SN10 mission, but it took NASA almost three years to report the cause of the SpaceX CRS-7 accident.

Collaboration between both parties will be shaped by the demands of each one’s funders. Because private investors are involved, SpaceX has to quickly report the cause of an accident and the remedial action. But when the client is NASA and DoD, whose mission is to protect national security and satisfy congressional appropriators, it may be prudent to copy the approach of the National Transportation Safety Board, which provides an early, interim report of an accident, followed by an in-depth report that may take at least a year to complete and will be debated at public hearings.

Though each sector of the space industry feels the other doesn’t “get it,” they are both here to stay and they should grasp a shared responsibility to demonstrate their commitment to winning the new space race through engaging in safe, reliable space flight to face off the China threat.